by Leon Kunstenaar
UN General Assembly votes 182 to 2 to condemn US blockade. The 2 were the US and guess who. 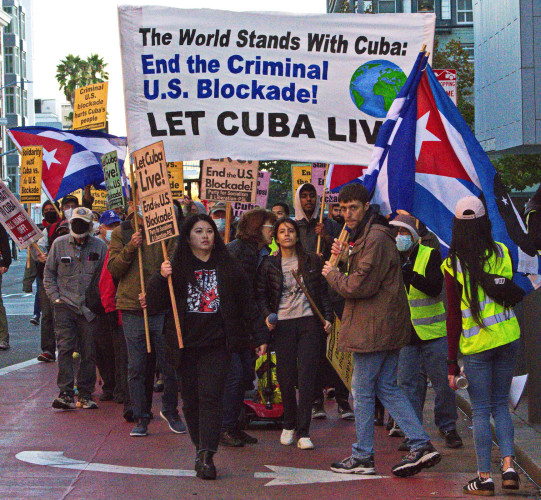 On Thursday, close to a hundred demonstrators protested the US blockade of Cuba at San Francisco's Federal building. The action was timed to coordinate with the UN's 185 to 2 vote to condemn the US economic war against Cuba.

After music by the "Musicians Action Group" and speeches, the demonstrators marched to, appropriately, United Nations Plaza and held an additional really in front of the statue of Simon Bolivar, a hero of South America's liberation struggles.

US policy towards Cuba is one of most egregious examples of bullying by a large, poweful country against a small neighboor.

Prior to 1959, Cuba was ruled by US backed Fulgencio Batista who sat atop an American underworld controlled empire of gambling, prostitution, and a tourist industry catering to the wealthy. The country also hosted highly exploitative corporations such as AT&T and Texaco. No enemy of Fascism, during the Spanish civil war, while Hitler supplied Franco with tanks and bombers, it was Texaco that generously supplied his armies with the fuel to run them.

These reforms are intolerable to the US because Cuba provided and still provides an example to other Latin American countries under the thumb of US corporate interests. In this sense, Cuba represents a real threat to corporate America.

Cuba has been under economic attack by the US since 1959 and was militarily attacked in 1961. US policy toward small countries that do not abide by the "Washington Consensus" follows a well known pattern. If a revolutionary government allows a measure of political liberties as Nicaragua did, a political opposition will be massively funded. For example, after the Nicaraguan revolution that overthrew the dictator Samosa, the US financed a newspaper regularly calling for the violent overthrow of the government.

When this prompts curtailment of political opposition, the US then subverts the country, usually violently, with terrorists, called "freedom fighters" as Ronald Reagan called the Nicaraguan "contras."

This was the 30th straight year that the UN has condemned the US economic war against Cuba. 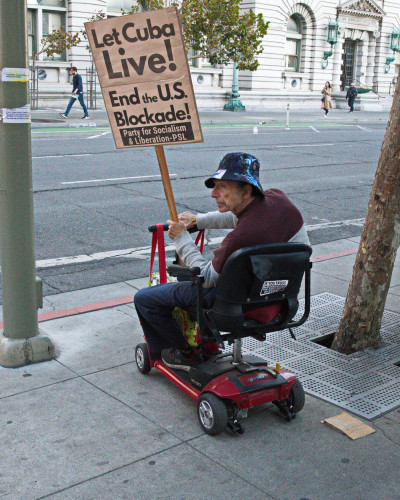 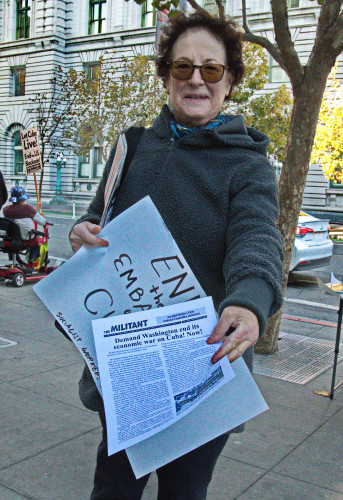 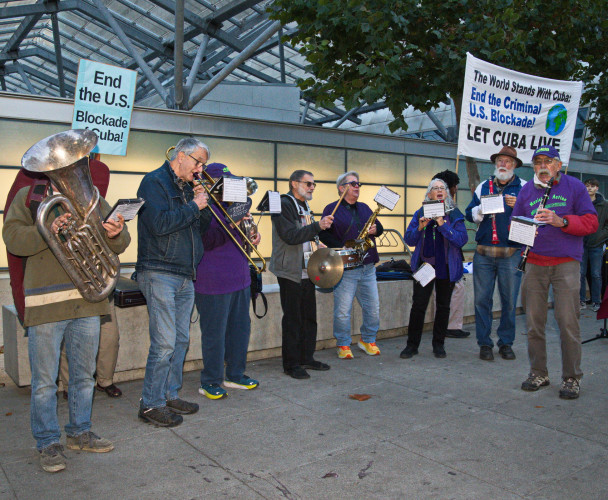 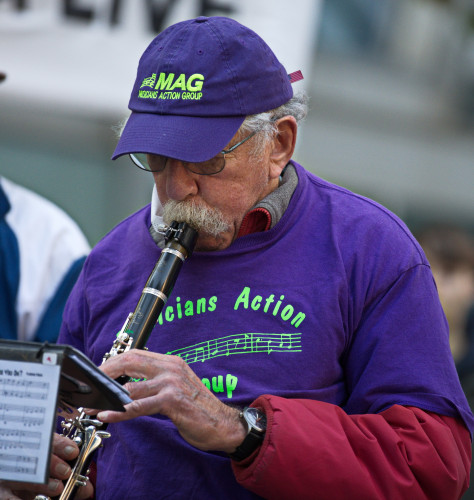 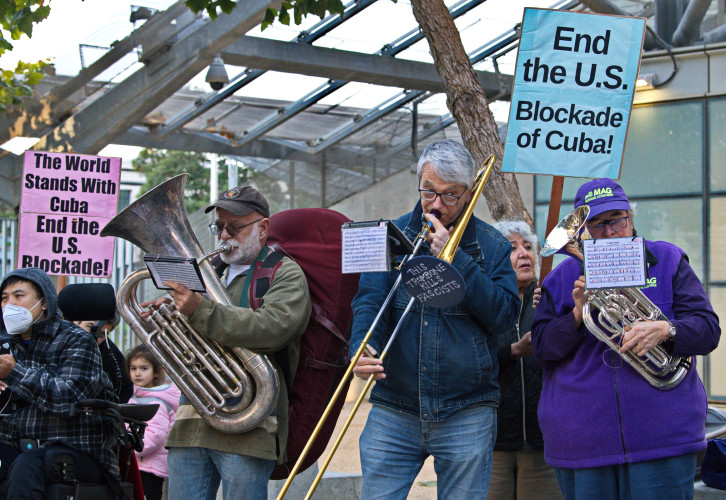 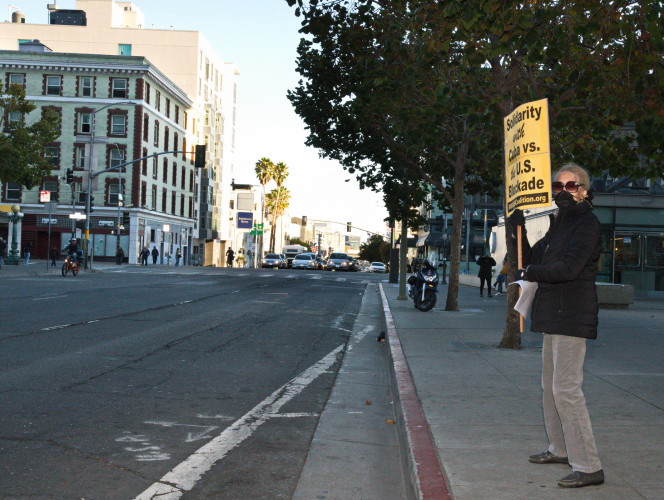 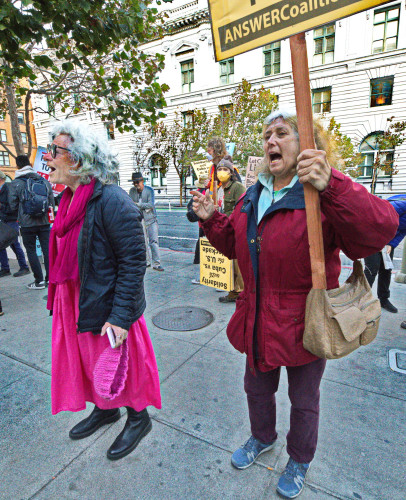 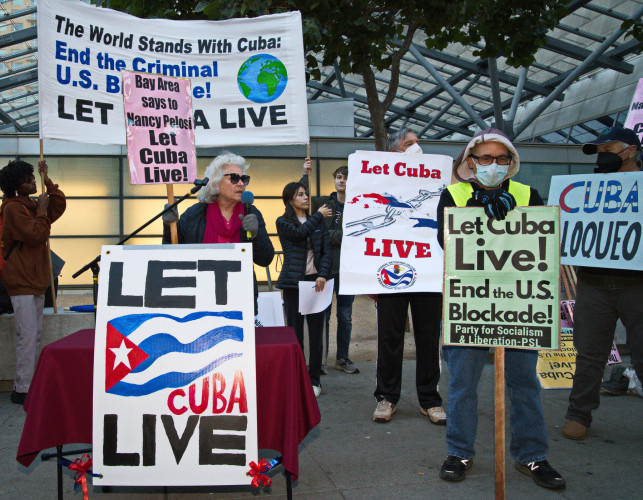 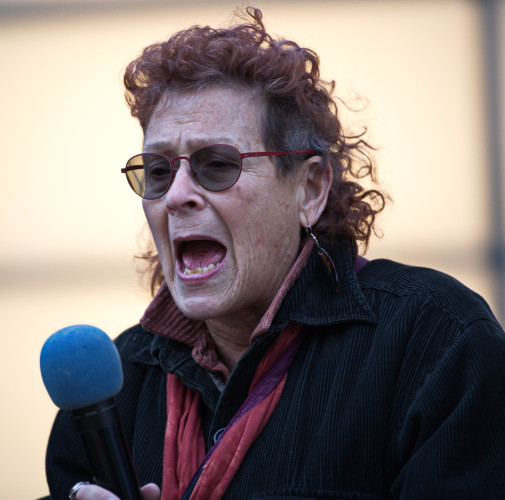 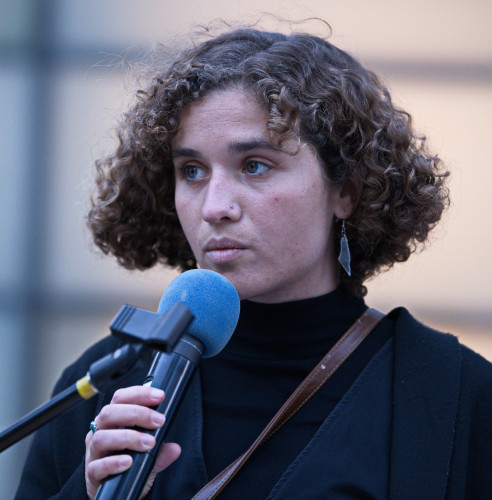 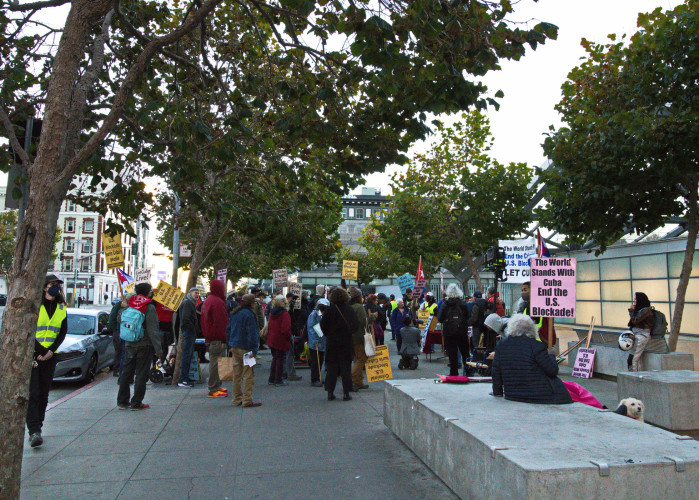 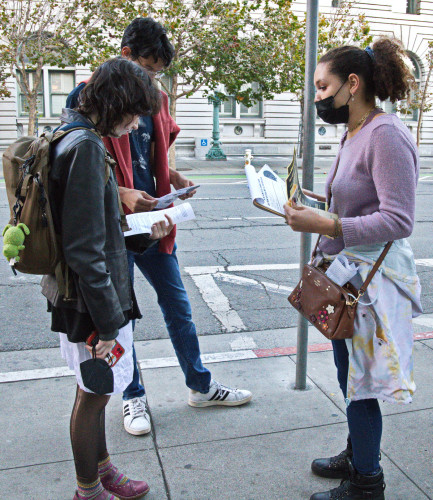 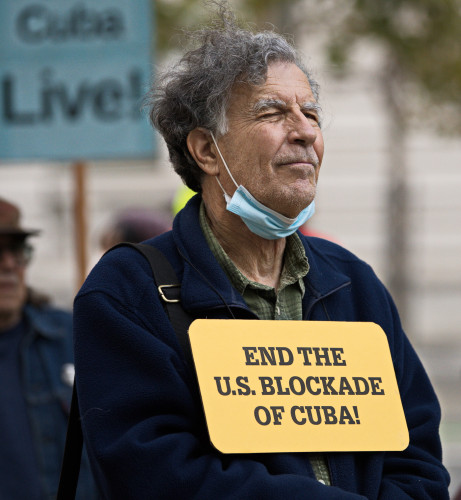 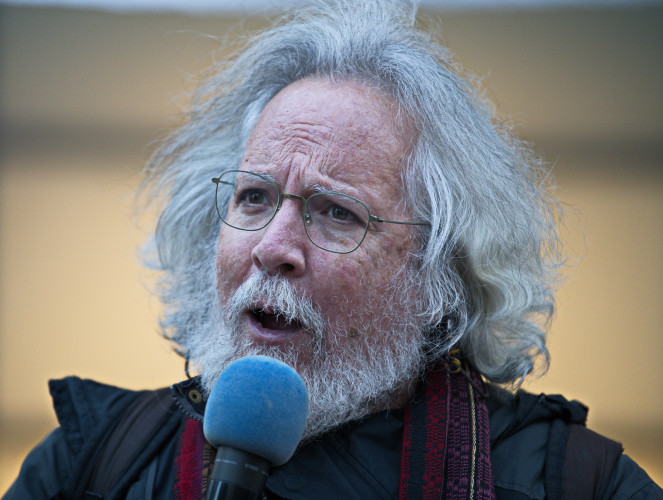 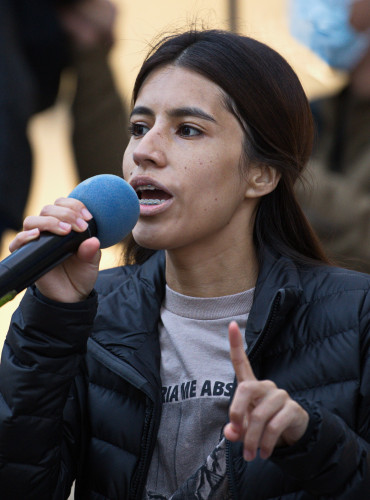 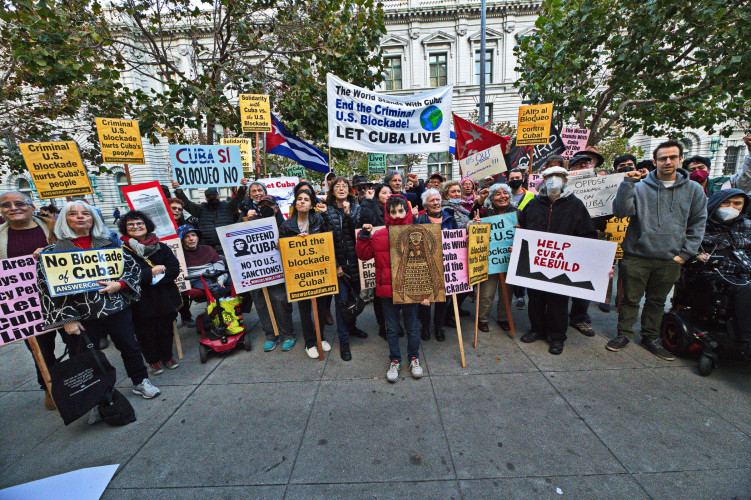 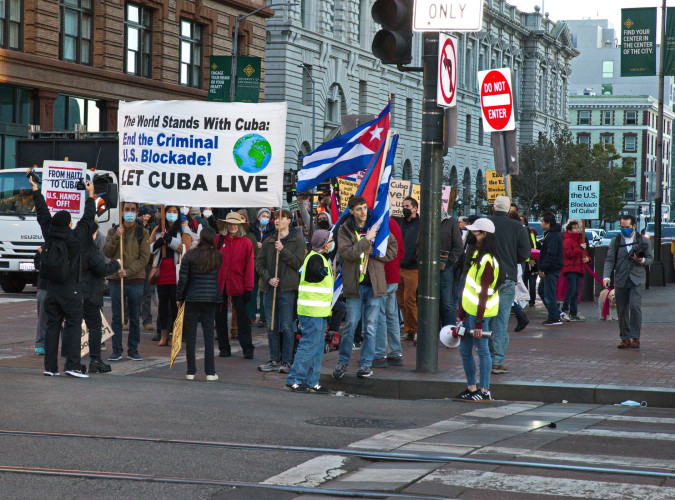 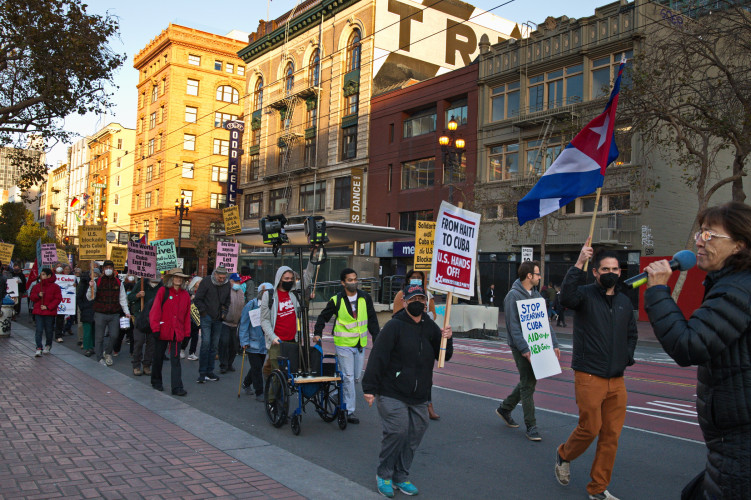 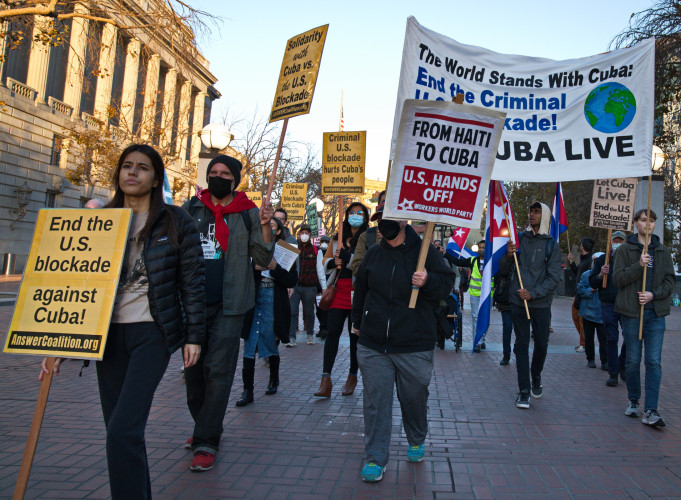 original image (1907x1400)
Add Your Comments
Support Independent Media
We are 100% volunteer and depend on your participation to sustain our efforts!