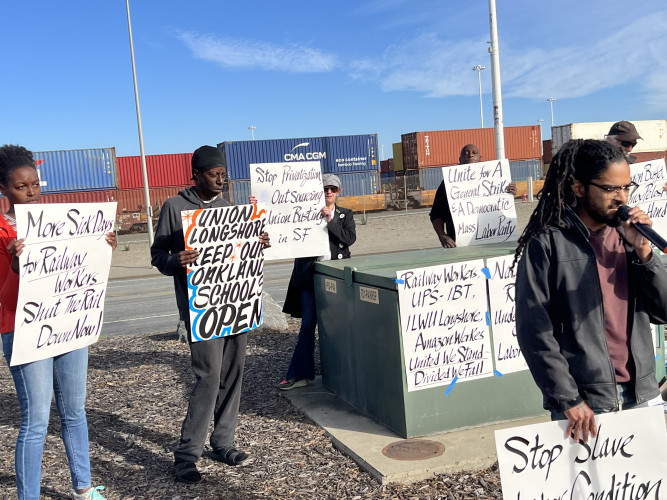 original image (4032x3024)
One hundred and twenty thousand US railroad workers are moving toward a national strike against a proposed agreement that continues terrible labor conditions for rail workers. On Saturday 10/27/22 a solidarity rally was held at the Port of Oakland to support the workers.
Next WorkWeek hears a report from the Revolutionary Transportation Union of South Africa RETUSA leaders who are on strike.

They are joined by ILWU Local 10 unionists Trent Willis immediate past president and Clarence Thomas, past secretary treasurer of Local 10.

WorkWeek covers a rally at the Oakland Federal Building against the war in Ukraine. The rally took place on October 15, 2022. Next WorkWeek covers a panel at the 2022 Oral History Association on the life and struggles of UFWA founder Al Rojas. Included in the panel were Paul Ortiz, Samuel Proctor Oral History Project and professor at Florida State University, Desiree Rojas, Labor Council For Latin America LCLAA Sacramento, Steve Zeltzer, WorkWeek & Labor Video Project 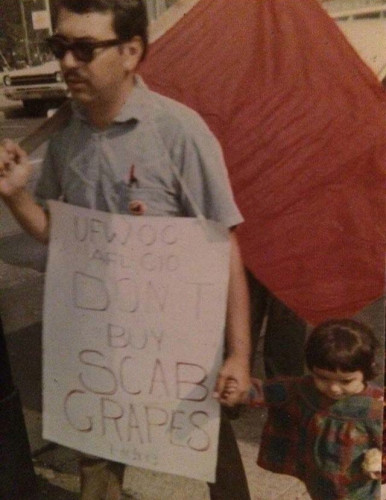 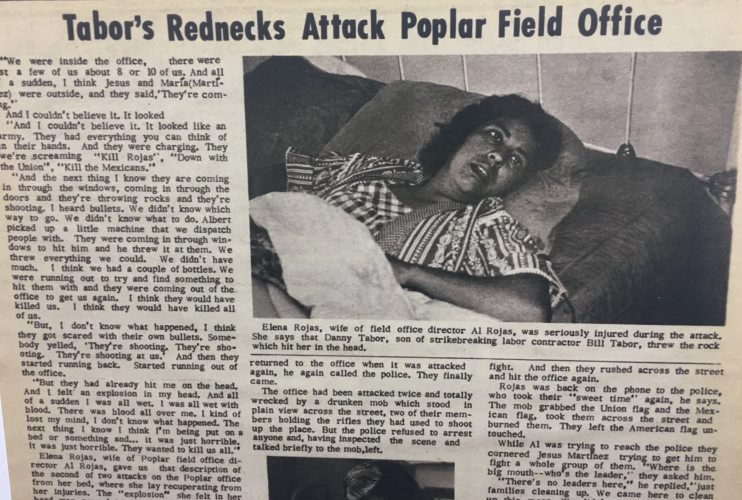 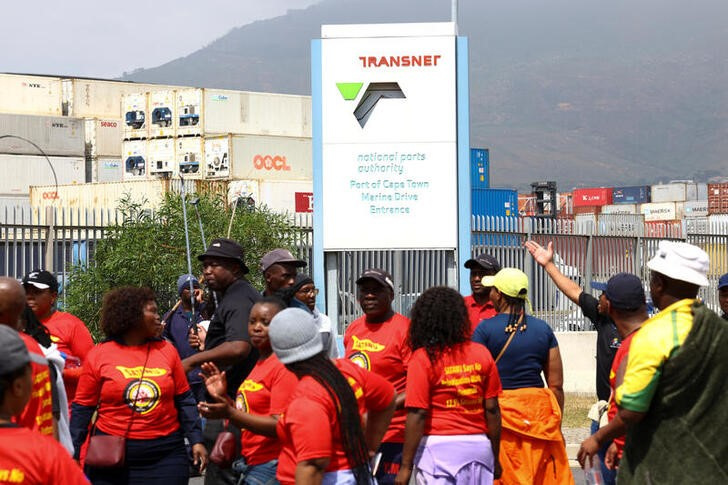 South African dockers had a national strike for living wages and against privatization.
END_OF_DOCUMENT_TOKEN_TO_BE_REPLACED
Add Your Comments
Support Independent Media
We are 100% volunteer and depend on your participation to sustain our efforts!