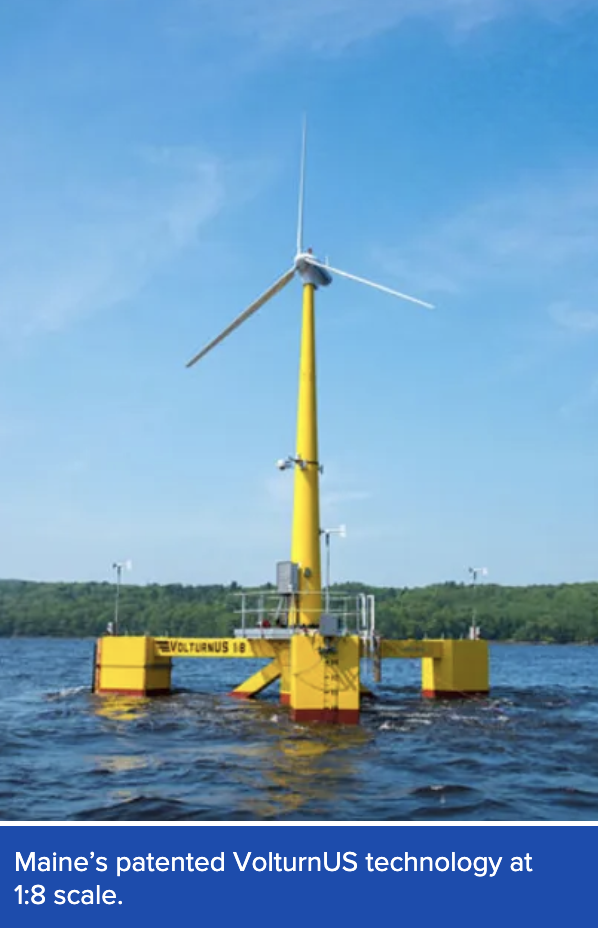 “BOEM’s environmental review is a critical step advancing the development of offshore wind responsibly and equitably while promoting well-paying union jobs in central California. Offshore wind has the potential to be the biggest lever that we can pull to reduce our emissions, address the climate crisis, meet our energy needs, and grow our economy simultaneously. It’s poised to become a $1 trillion industry by 2040, creating thousands of good-paying jobs, providing clean renewable energy, and spurring economic growth. Elected Officials to Protect America fully supports the responsible buildout of offshore wind for America and sees it as a key component to solving the climate crisis,” said Dominic Frongillo, Executive Director and Co-Founder of Elected Officials to Protect America (EOPA) “The federal government should increase its offshore wind permitting goal from 15 gigawatts of floating offshore wind by 2035. California, with Governor Newsom’s leadership, has already adopted a goal of 25 gigawatts of offshore wind by 2045.”

The National Renewable Energy Laboratory has identified that California has a technical resource capacity of 112 gigawatts of offshore wind.  EOPA California has a letter supporting Gov. Newsom’s goals for offshore wind development signed by over one hundred elected officials across the state.

The review worked in close coordination and engagement with the State of California, the Department of Defense, Tribes, ocean users, the fishing community, and coastal communities.

"Offshore wind is a tremendous opportunity for Morro Bay as it will bring good paying jobs, generate clean never-ending energy and reduce greenhouse gas emissions. We are grateful for BOEM's thorough review. Now interested industry members and our city can move forward with confidence that offshore wind will be a reality off our coast. We look forward to the lease auction,” said Dr. John Headding, Morro Bay Mayor.

The Morro Bay WEA would produce up to 3 gigawatts of clean never-ending energy, enough to power more than one million homes. BOEM assessed potential impacts from the issuance of leases within nearly 376 square miles of the Morro Bay WEA off the coast of San Luis Obispo County. Based on the analysis, BOEM has issued a finding of no significant impacts to environmental resources.

“We’re excited in San Luis Obispo to see Morro Bay move into the auction leasing stage on the road to develop clean, renewable offshore wind energy. This untapped resource is a game changer in the battle to free our planet from deadly fossil fuels that continue to fuel greenhouse gasses into the atmosphere,” said Heidi Harmon, former Mayor San Luis Obispo, EOPA California Chapter Leadership Council. “California is ground zero for the climate crisis with fires, unforgiving drought and heatwaves. Offshore wind will help mitigate these disasters while bringing good paying union jobs to the area. The federal government should increase its floating turbine permitting goal to give the industry and communities security in a clean energy future.”

More detailed information about the proposed leasing in the Morro Bay WEA is available on BOEM’s website at www.boem.gov/California.

END_OF_DOCUMENT_TOKEN_TO_BE_REPLACED
Add Your Comments
Support Independent Media
We are 100% volunteer and depend on your participation to sustain our efforts!