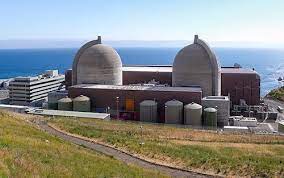 Last month Senator Scott Weiner in San Francisco allowed his drug addiction bill titled SB 864 to be gutted and replaced with with a bill to give PG& E $1.4 billion to keep the broken Diablo Canyon nuclear plant operating for another 5 and possibly 10 to 20 years. Weiner using the tactic of gutting his original bill subverted the California Constitution which requires 30 days prior submittal before a vote of the legislature.

This scheme by PG&E was supported by Newsom, Weiner and the legislative leadership and most members of the Democratic and Republican Party who bought the nuclear industry’s propaganda that we cannot get off nuclear power. Many also take funding from PG&E. Newsom also wants the nuclear industry support if he runs for president. This $1.4 billion could have been used for solarization but that would threaten PG& E’s profits. This is a corporate steal and rewards the un-indicted criminals running PG&E who have killed hundreds in fires and explosions due to criminal negligence.

The Biden administration in it’s “climate bill” is now also providing billions to keep old broken and dangerous nuclear plants going around the country despite the great danger and no place to put the spent nuclear fuel rods. The Diablo Canyon plant is also built on earthquake faults that can lead to another Fukushima on California’s coast but Weiner and company put PG& E’s profits above safety and a nuclear free environment.

We are demanding that this bill be repealed and other mass community labor actions take place to make sure that the plant is shutdown NOW! We also support the expropriation of PG&E and for it to be run by workers and the Communities. San Francisco’s State Senator Scott Weiner has shown that he is a shill for these private profiteers and wants to use our public funds to increase their profits.

Sponsored by
No Nukes Action
http://nonukesaction.wordpress.com/

SB 846 Bill analyses, Senate and Assembly. The Analyses contain A LOT of information, including re. groups that supported and opposed the bill. Interestingly, one of the Senate analyses is about an SB 846 regarding Alcoholic beverages; deliveries; off-sale retail licenses and consumer delivery service permits.
https://leginfo.legislature.ca.gov/faces/billAnalysisClient.xhtml?bill_id=202120220SB846

350 Bay Area: Diablo Canyon: Not Fit for a 21st Century Grid
https://docs.google.com/document/u/0/d/1hZ8zgKsGXGiXSFRyGZ_YD4jFNEvS_S5twpfzfgR-N9M/mobilebasic
END_OF_DOCUMENT_TOKEN_TO_BE_REPLACED
Added to the calendar on Sun, Oct 9, 2022 2:07PM
§Weiner Sells Out Again To PG&E In Supporting Diablo Canyon
by No Nukes Action 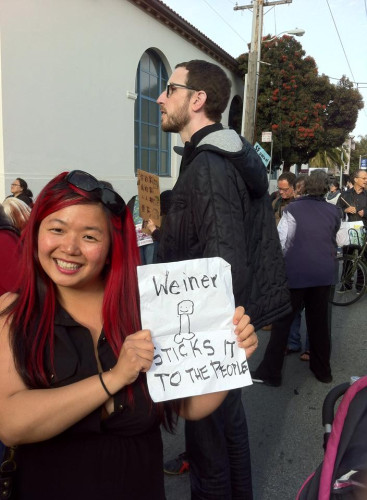 original image (704x960)
Scott Weiner has a long history of selling out to developers, property speculators and now to PG&E with $1.4 billion State money to keep the broken plant operating.
END_OF_DOCUMENT_TOKEN_TO_BE_REPLACED
§Newsom Shilling For PG&E Corporate Criminals
by No Nukes Action 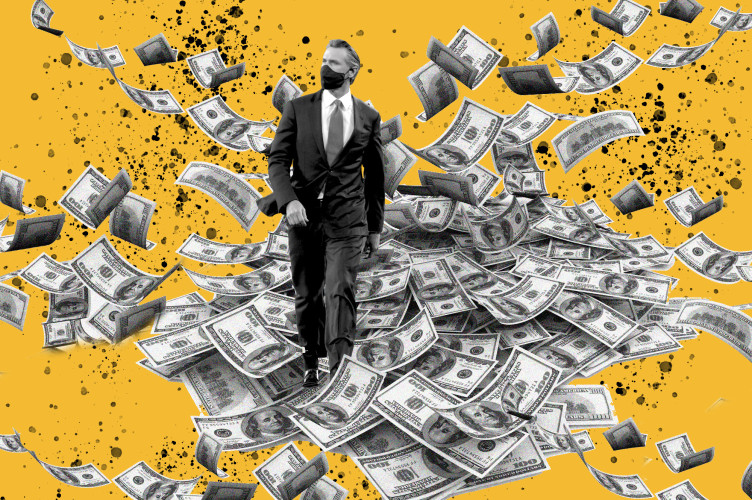 original image (2000x1330)
California governor Gavin Newsom is shilling again for the capitalists who run PG&E. He is putting the State of California in danger by continuing to operate Diablo Canyon which is built on an earthquake. He is paying for it with $1.4 billion of tax dollars.
END_OF_DOCUMENT_TOKEN_TO_BE_REPLACED
Add Your Comments
Latest Comments
Listed below are the latest comments about this post.
These comments are submitted anonymously by website visitors.
TITLE
AUTHOR
DATE
Weiner's Original SB 846 Was An Alcohol Control Bill
NNA
Support Independent Media
We are 100% volunteer and depend on your participation to sustain our efforts!