Everyone Under the Sun Rally & Festival in Sacramento October 11

by Ramon du Houx
Solar power is at risk in CA because special interests don't want clean, affordable electric energy for communities and have been trying to tax it at the Capitol the rally lets them know people need to be treated equitably and don't want the tax. 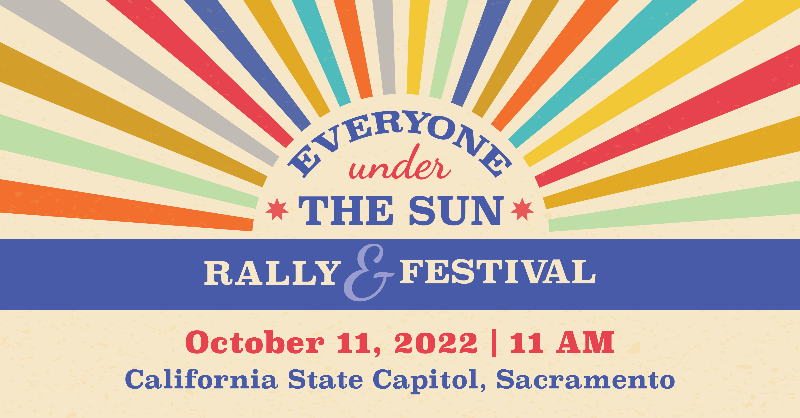 The CA Public Utilities Commission (CPUC) is expected to release a new proposal that will determine the fate of rooftop solar going forward. There will then be a 30-day public comment period, followed by a final vote of the five-person commission. It's unknown what the CPUC will propose. But utility lobbyists most likely are still pushing a Solar Tax and deep cuts to the credit for sharing surplus energy with the grid.

That's why the community is coming together on Tuesday, October 11th for the biggest pro-solar event yet: Everyone Under the Sun Rally & Festival at the State Capitol in Sacramento.

There is amazing line-up of performers and speakers, and the day will be topped off with a performance by Grammy-winning Ozomatli playing, a Place in the Sun. 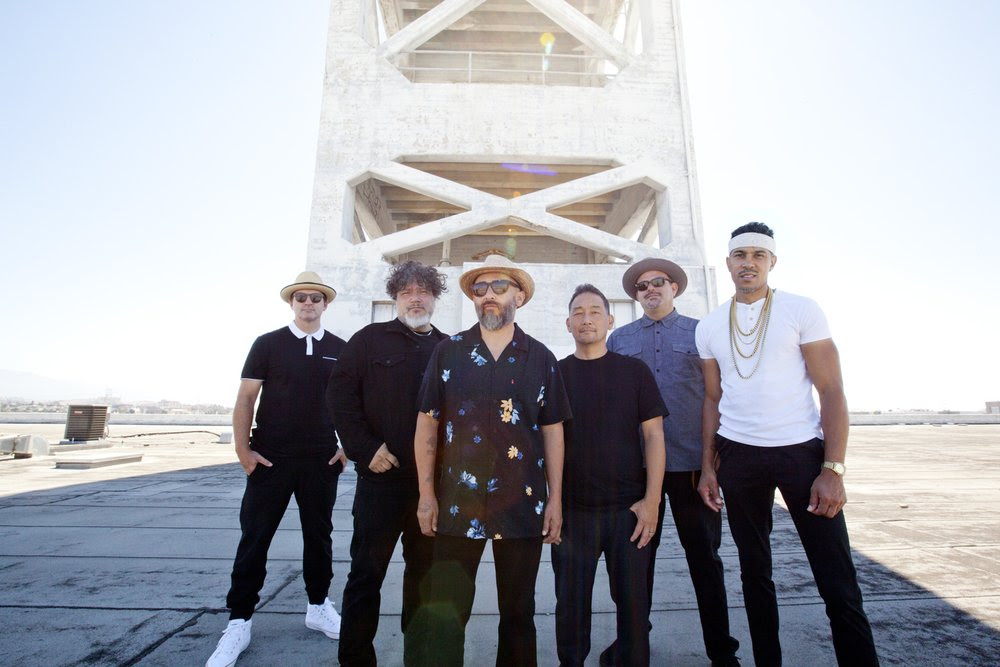 Ozomatli - Photograph by Lisa Johnson Rock Photographer
END_OF_DOCUMENT_TOKEN_TO_BE_REPLACED
Add Your Comments
Support Independent Media
We are 100% volunteer and depend on your participation to sustain our efforts!