Apple Toxic Is It Above The Law? With Whistleblower Ashley M. Gjøvik

by Labor Video Project
Ashley M. Gjøvik an Apple employee discovers that her office is sitting on a super-fund dump site in Sunnyvale. She tries to get it tested by the EPA and is retaliated against and fired. She also discover that Apple has captured the agencies she is trying to get to protect her and her fellow worker. 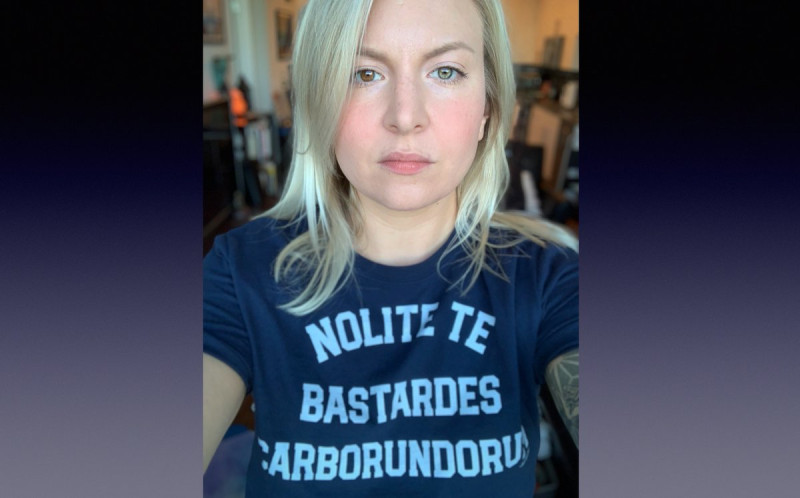 original image (1200x747)
Ashley M. Gjøvik was a manager at Apple in Silicon Valley and discovered that her office site was located on a super-fund site in Sunnyvale. She began to work to get the EPA, OSHA and other agencies to investigate to see what dangers to workers there was on the site.
The dangers of the site were also not reported to the workers on the site. As she reports, Apple tried to prevent her from going forward with exposing the problems and began to retaliate against her. She also discovered that the government agencies that she contacted were refusing to defend her rights and also trying to get her to drop her complaints.

She found that that many officials of the government had been hired by Apple and that the revolving doors and conflicts of interest between Apple and the government officials including former EPA administrator Lisa Davis were colluding to stop an investigation of the toxic dump dangers and also do damage control for Apple in preventing the regulatory agencies from doing their jobs. Former OHSA Whistle Blower Protection Program investigator and lawyer Darrell Whitman had also been subject to bullying, harassment and termination for
investigating and doing merit determinations of workers who had been retaliated against for making health and safety complaints.

She talks about regulatory capture where government agencies have been captured by the very companies that they are supposed to regulate and do oversight over.

I thought I was dying: My apartment was built on toxic waste
https://sfbayview.com/2021/03/i-thought-i-was-dying-my-apartment-was-built-on-toxic-waste/

WW 4-22-22 The Corporate Capture Of OSHA & The US Government Corruption Cover-up
https://soundcloud.com/workweek-radio/ww-4-22-22-the-corporate-capture-of-osha-the-us-government-corruption-cover-up 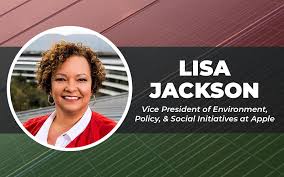 Lisa Jackson who was formerly the director for the EPA is now with Apple.
END_OF_DOCUMENT_TOKEN_TO_BE_REPLACED
§CalSTIRS Owns Toxic Apple Office Building
by Labor Video Project 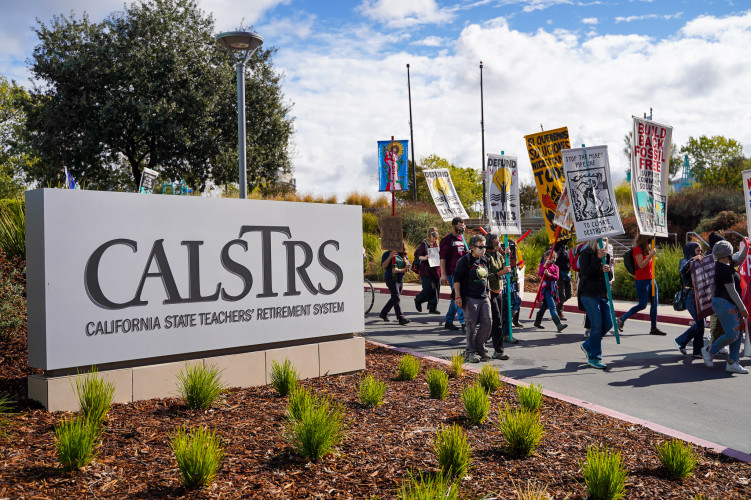 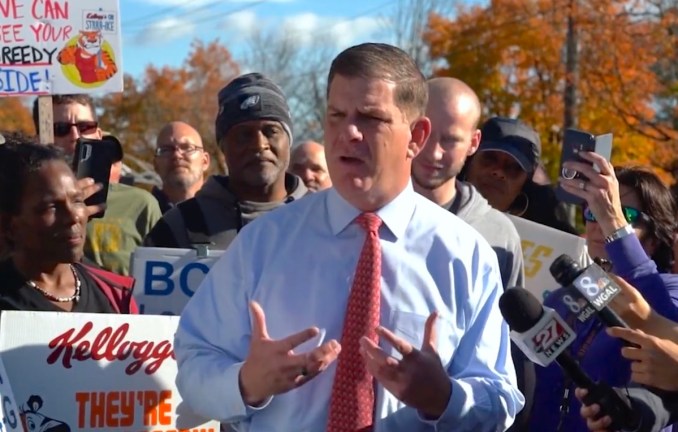 Marty Walsh the former labor official and now Secretary of Labor under Biden has been completely silent about the collusion and corruption at Federal OSHA including the retaliation against Apple whistleblower Ashley M. Gjøvik
END_OF_DOCUMENT_TOKEN_TO_BE_REPLACED
Add Your Comments
Support Independent Media
We are 100% volunteer and depend on your participation to sustain our efforts!