by State Legislature
Governor Newsom has a large stack of bills to consider and Juneteenth at the bottom. A very interesting and convoluted piece of legislation, either way it will be interesting. 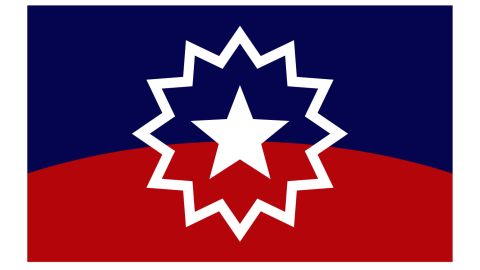 This bill would add June 19, known as "Juneteenth," to the list of state holidays.

The bill would specify that holidays created by federal legislation signed by the President are considered days appointed as holidays for the purposes of the above-described provisions requiring community colleges and public schools to close.

The bill would authorize state employees to elect to take time off with pay in recognition of Juneteenth, as specified.

This bill would incorporate additional changes to Sections 45203, 79020, and 88203 of the Education Code proposed by AB 1801 to be operative only if this bill and AB 1801 are enacted and this bill is enacted last.

This bill would incorporate additional changes to Sections 6700, 19853, and 19853.1 of the Government Code proposed by AB 1801 and AB 2596 to be operative only if this bill and either or both AB 1801 and AB 2596 are enacted and this bill is enacted last.
Add Your Comments
Support Independent Media
We are 100% volunteer and depend on your participation to sustain our efforts!