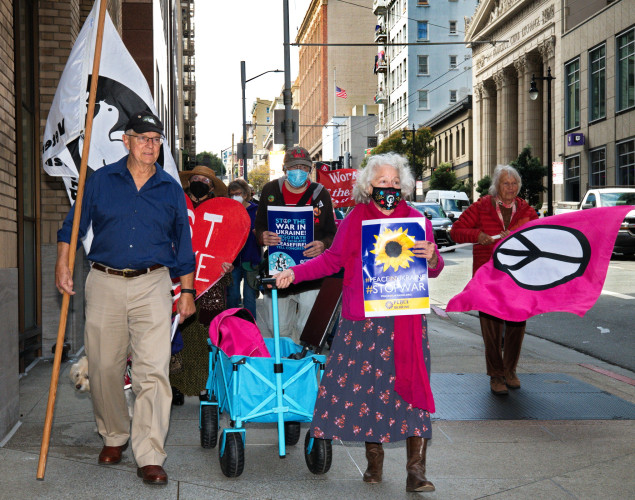 On Thursday Sept 15, in coordination with similar actions throughout the U.S., local peace groups delivered letters to senators Feinstein and Padilla. The letters demanded:

CEASEFIRE in Ukraine Now! DIPLOMACY! Negotiations, not weapons! $$$ for Climate, Healthcare & Housing, NOT Weapons for Endless War and DO NOT RISK NUCLEAR WAR! 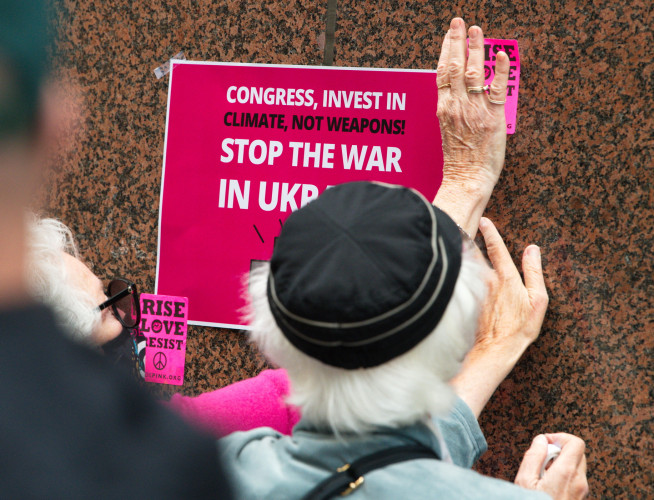 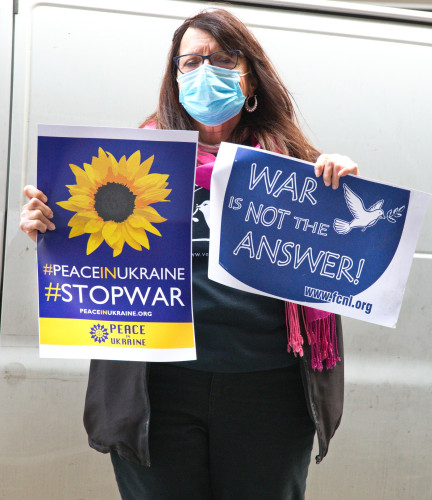 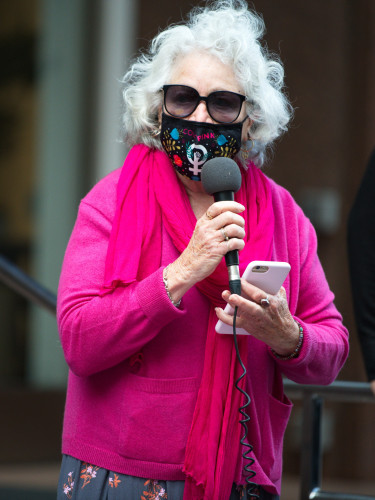 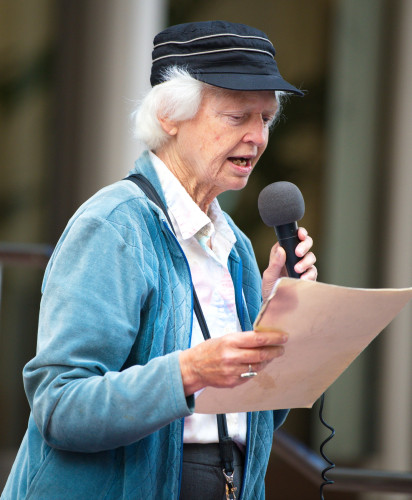 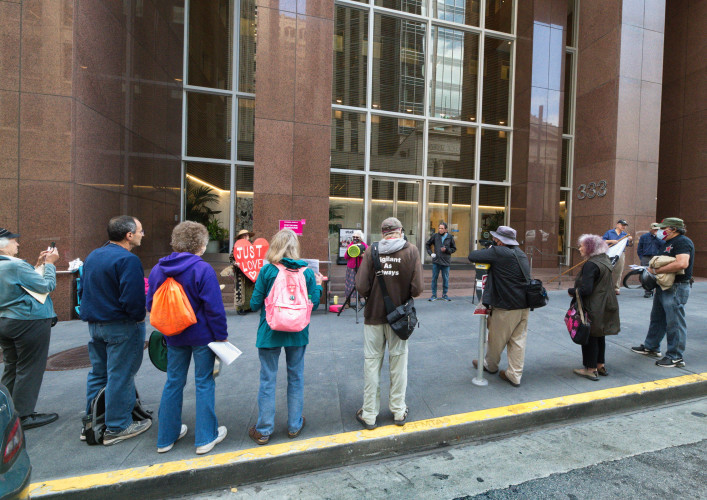 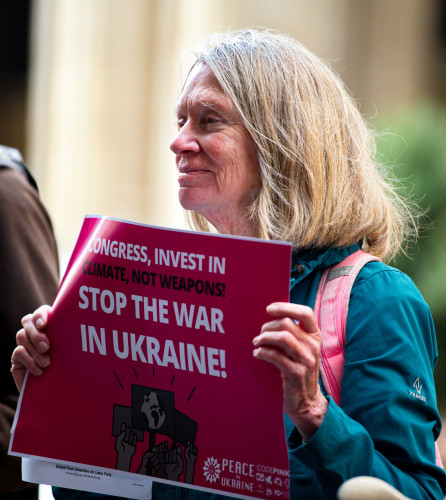 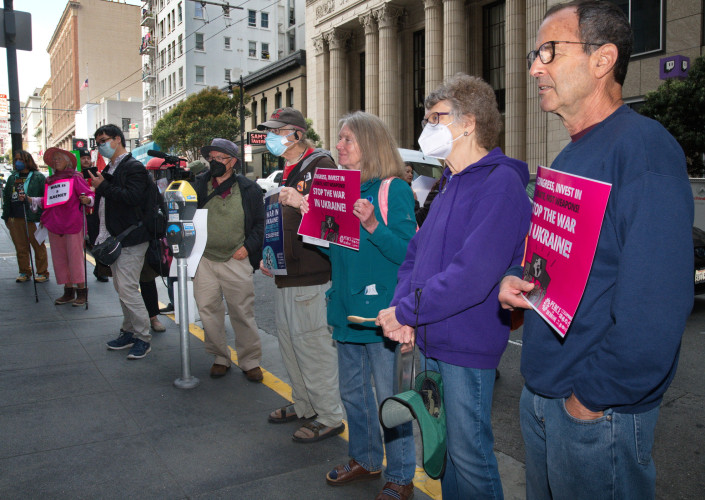 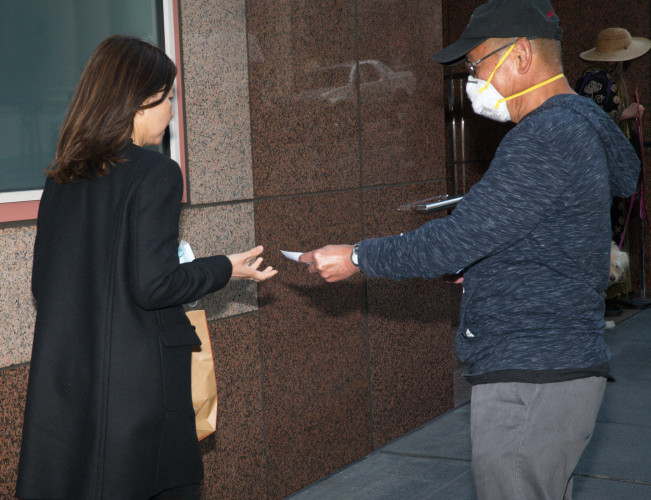 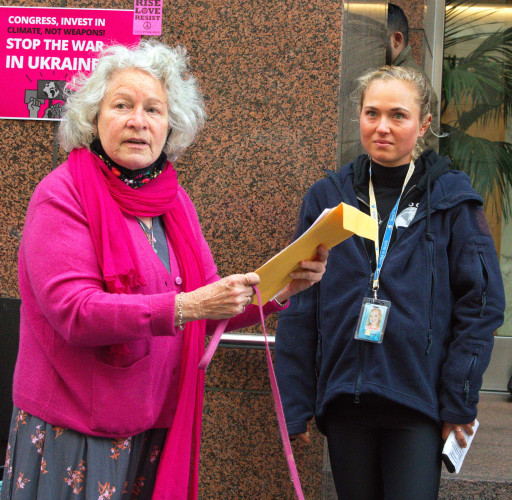 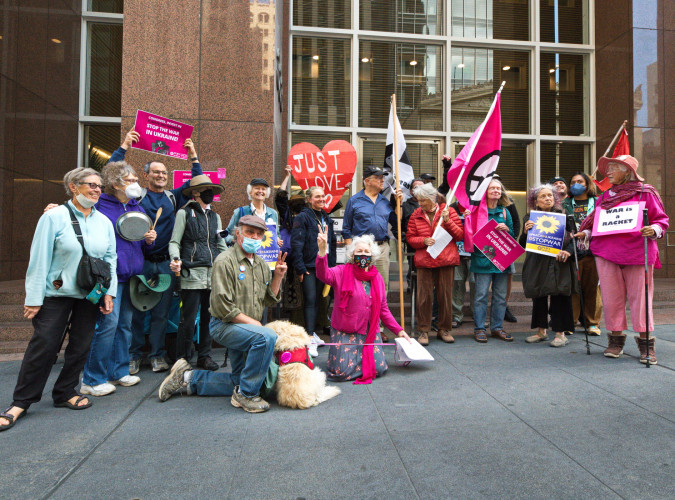 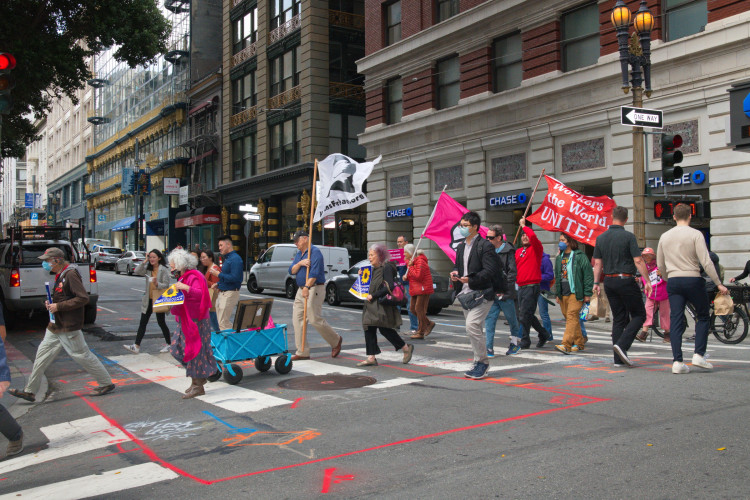 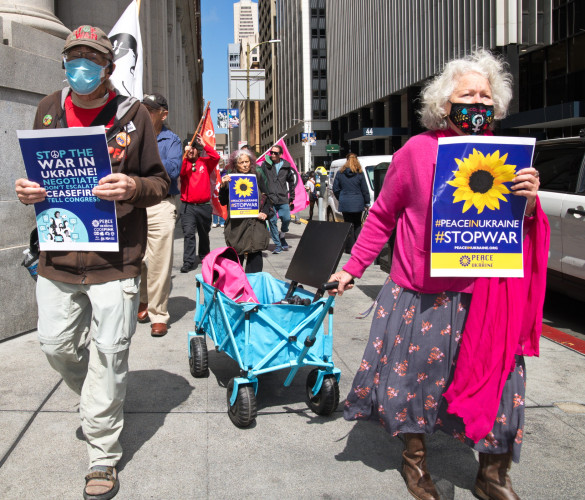 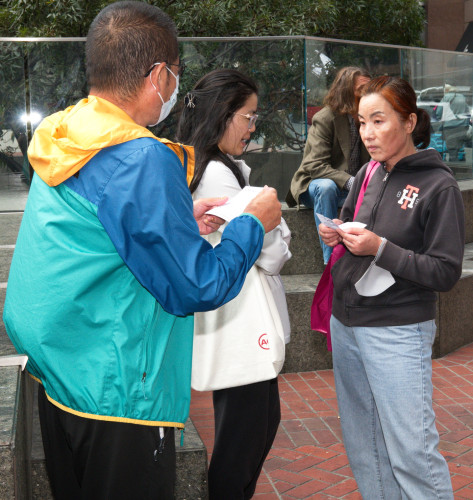 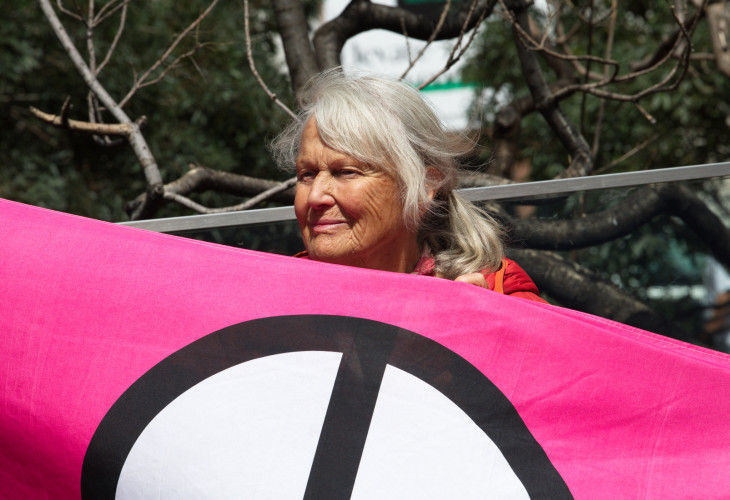 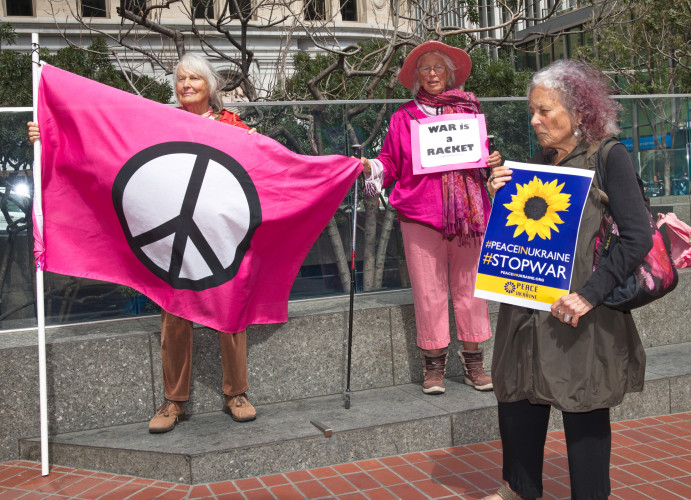 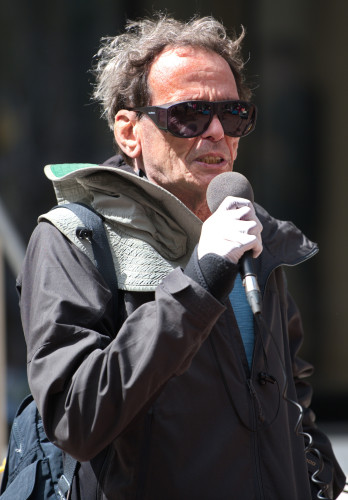 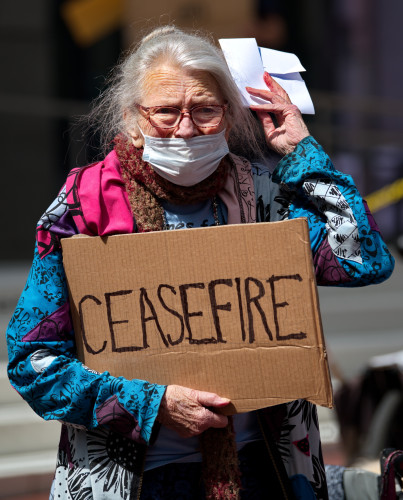 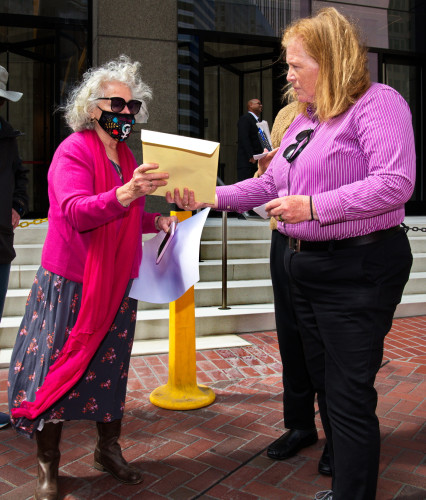 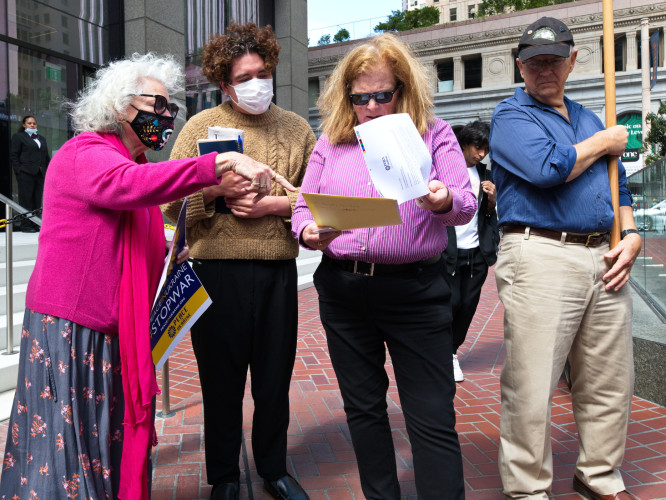 original image (1866x1400)
Add Your Comments
Support Independent Media
We are 100% volunteer and depend on your participation to sustain our efforts!