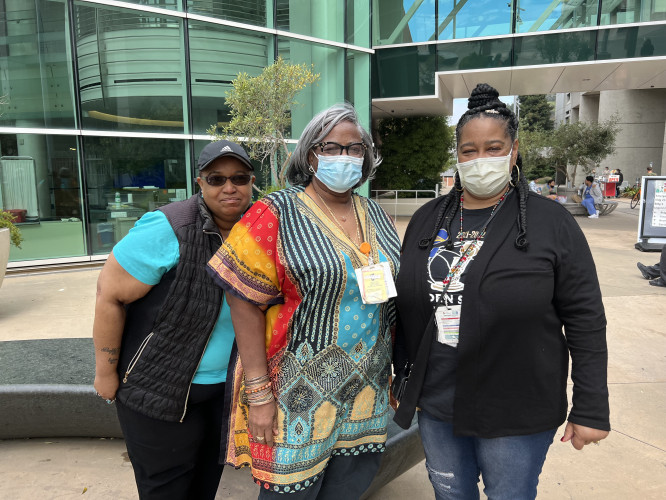 Also attorney Joe Alioto talks about the personal knowledge which the HR director Carol Isen and Mayor London Breed have about these racist, bullying and terror union busting tactics by management.

The City and County have paid out over $100 million in settlements to workers their lawyers and city lawyers for illegal discrimination and violation of state and Federal laws. Former City Attorney Herrera and present City Attorney Chiu have continued to support this conduct and many of the managers doing this have been promoted by City bosses after illegal and discriminatory practices.

SF Supes & SF Labor Council Leadership back Breed’s pick to lead human resources agency
Isen vows ‘to reform and revitalize DHR’
https://www.sfexaminer.com/news/supes-back-breeds-pick-to-lead-human-resources-agency/
JOSHUA SABATINIMar. 22, 2021 1:30 p.m.
Mayor London Breed’s nomination of Carol Isen as head of the Department of Human Resources is expected to receive confirmation Tuesday by the Board of Supervisors as she vows to “reform and revitalize” the agency, despite opposition from a Black employees group.

Isen, who would be the first openly LGBT individual to serve as DHR head, has served as acting director of the department since October 2020.

The Board of Supervisors Rules Committee, which includes Supervisors Aaron Peskin, Rafael Mandelman and Connie Chan, unanimously voted Monday in support of Isen’s nomination and the full board will vote Tuesday whether to confirm the appointment.

Several labor leaders supported Isen, who was an employee representative from 1984 to 2003 with International Federation of Professional and Technical Engineers (IFPTE), Local 21.

But the Black Employees Alliance, which has about 400 members, opposed Isen over concerns she would not bring the kind of reforms needed to address “issues plaguing San Francisco regarding inequitable workforce disparities and disparate treatment,” according to a letter to the board.

Jessica Brown, of the alliance, said, “We need someone to come in with a social justice, anti-racist framework.”

Isen acknowledged the issues being raised by Black employees and vowed to address them.

“All of us need to earn a living and should have the right to do so with respect and dignity without suffering harassment or discrimination,” Isen told the committee. “Our African American colleagues are making this point very forcefully and poignantly. I am committed to do everything in my power as human resources director to listen and to address head on the demand for racial justice and equity in our workplace as we owe this to our employees.”

She outlined a number of efforts underway to reform the department.

The department currently only conducts audits in response to allegations or complaints, but Isen plans to conduct routine random audits. She also plans to “promulgate and enforce a robust respect in the workplace and anti-bullying policy with increased and swift consequences for misconduct.”

There is already underway a review of its policies and practices around Equal Employment Opportunity complaints, which was prompted by an incident last year when one employee with the department resigned after allegedly lying to a Black employee about the status of their EEO complaint.

Isen said the department is analyzing existing barriers to employment and advancement and committed to “modernize and improve merit-based hiring and promotions.”

“I am aware of the range of complaints, not new, that the time and complexity involved in hiring is excessive and overly burdensome and further complaints that certain employment practices adversely affect applicants of color,” Isen said, adding they are reviewing testing, minimum qualifications and outreach for the positions.

The department provides human resource services to about 60 city departments with a workforce of more than 38,000 employees and processes on average 125,000 applications for employment each year.

“We know that she’s going to make some changes that are deeply needed within the department,” Tavaglione said.

“She has experience within the department of the human resources, within other city positions, within labor on the other side, if you will, but most importantly upholds the values of inclusion, of fairness,” he said.

“I thank you for all your comments today directly addressing racial equity and misconduct,” Chan said. “It’s really what I need to hear and it’s really what I want to see for someone managing our human resources.”

Isen said the department is not beyond repair.

“I have heard from many corners the perception that DHR is broken,” Isen said. “While not without major challenges, as I have stated here, I think DHR is not at all broken. We will focus on critical evaluations, process reforms and course correction as needed of our core work. I intend to reform and revitalize DHR.” 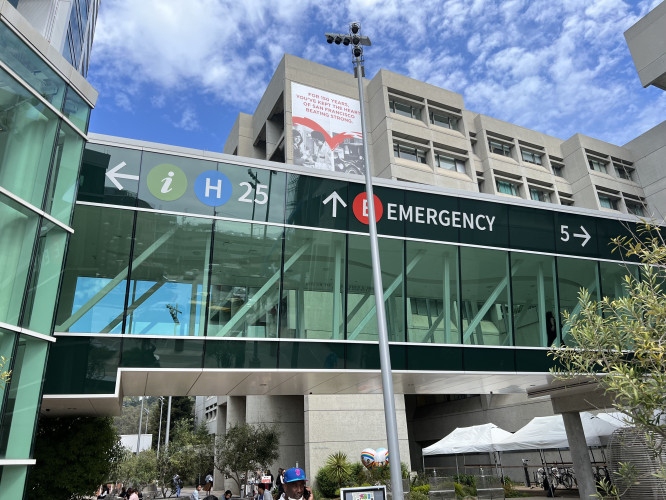 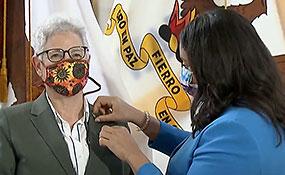 Carol Isen took over former Human Resources Director Micki Callahan who covered up systemic racism and illegal attacks on Black and other workers. Isen who was supported by Mayor London Breed and the leadership of the San Francisco Labor Council has intensified the union busting and terror against City workers leading to the death of SEIU 1021 General Hospital worker Michael Polyak. Breed and former City Attorney Dennis Herrera and now David Chiu have allowed continued illegal discrimination and a growing massive corruption scandal.
https://youtu.be/gUpZqFxFplI
Add Your Comments
Support Independent Media
We are 100% volunteer and depend on your participation to sustain our efforts!