Add an Event
Newswire
Calendar
Features
Home
Donate
From the Open-Publishing Calendar
From the Open-Publishing Newswire
Indybay Feature
Related Categories: International | Global Justice & Anti-Capitalism | Labor & Workers
Chile's 9/11 & The Rise Of US Fascism
by Labor Video Project
Saturday Sep 10th, 2022 8:59 AM
Chile and the world will commemorate the 49th anniversary of the 1973 coup. The coup we organized and funded by the US government with the active support of the AFL-CIO American Institute For Free Labor Development. Labor professor Ruth Needleman from Indiana University was in Chile prior to the coup and interviewed many of the Chilean supporters and the AIFLD and US operatives. She talks about that coup and the rise of fascism in the United States. 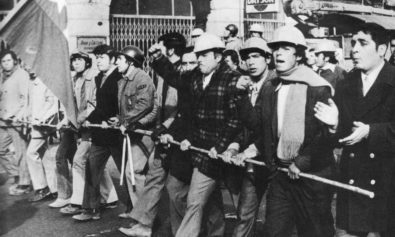 This is the 49th anniversary of the September 11, 1973 Chilean coup that was organized and supported by the United States with support of the US funded AFL-CIO American Institute For Free Labor Development AIFLD. We focus on the lessons of this military coup for the rise of fascism in the United States.

Ruth Needleman is a labor professor emeritus at the University of Indiana and was in Chile prior to the coup. She did research on the economic and social conditions as well as interviewing the supporters and leading organizers of the coup in companies and with US and Chilean government officials. She looks at the rise of fascism in the US and the similarities with Chile.

Needleman also discusses plans for Chilean commemoration events next year on the 50th anniversary of the next year in Chicago.

Additional media:
The US, CIA, AFL-CIO, AIFLD & The 1973 Chilean Coup With Professor Ruth Needleman
https://youtu.be/Kw2NQbZgH-o
Memories of Chile On The 49th Anniversary Of The US AFL-CIO Supported Coup
https://portside.org/2017-07-03/memories-chili
1962-1979: The AFL-CIO and Trade Union Counterinsurgency
US INTERFERENCE. PART II (FINAL)
https://www.voltairenet.org/article30046.html
U.S. Labor Reps. Conspired to Overthrow
Elected Governments in Latin America
http://www.laboreducator.org/darkpast4.htm
Newly Revealed Documents Show How the AFL-CIO Aided US Interference in Venezuela
https://jacobin.com/2020/08/venezuela-hugo-chavez-afl-cio-united-states
“If the health workers of Chile collapse, the entire population will suffer”
https://publicservices.international/resources/news/carolina-espinoza-if-the-health-workers-of-chile-collapse-the-entire-population-will-suffer?id=11809⟨=en
U.S. Responsibility for the Coup in Chile
http://www.namebase.net:82/chile.html 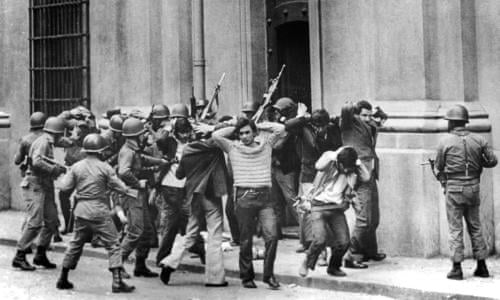 The US supported coup led to the deaths of tens of thousands of workers and people in Chile.
https://youtu.be/FMRrZWbaIOk
§Allende Invited Pinochet Into The Government To Avoid A Coup
by Labor Video Project
Saturday Sep 10th, 2022 8:59 AM 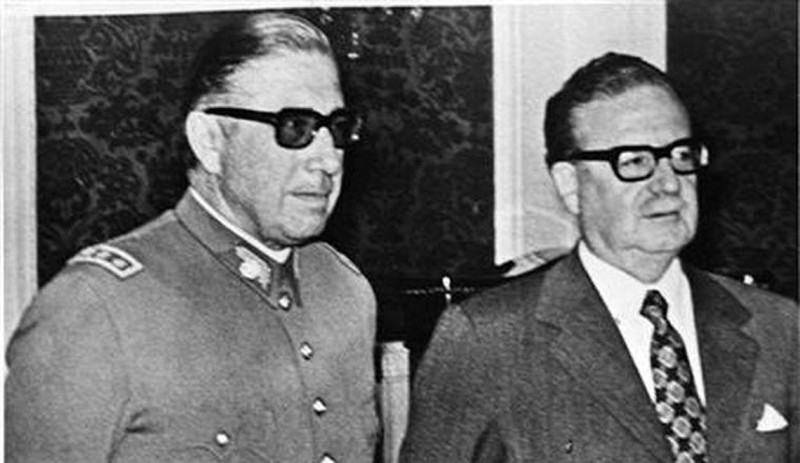 original image (1140x660)
Salvador Allende invited the general Pinochet into the government to avoid a coup. He then organized the coup as part of the government.
https://youtu.be/FMRrZWbaIOk
§Middle Class Mobilized Against Workers & Left
by Labor Video Project
Saturday Sep 10th, 2022 8:59 AM 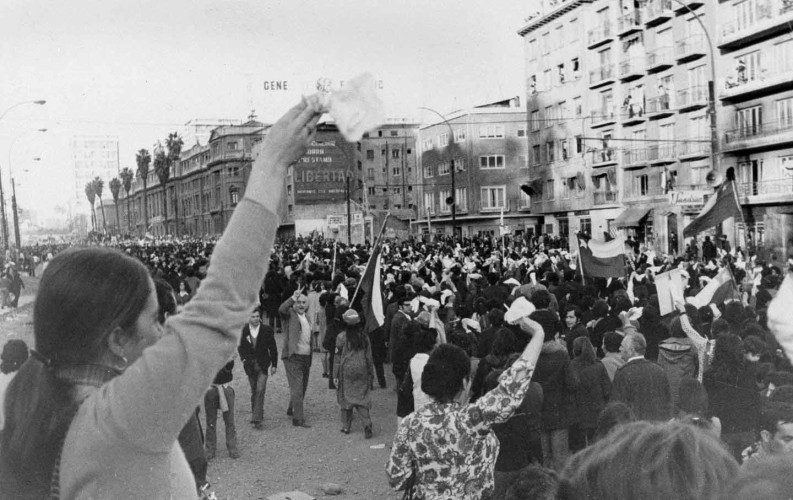 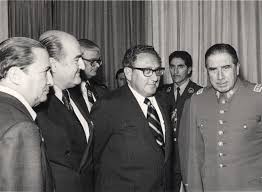 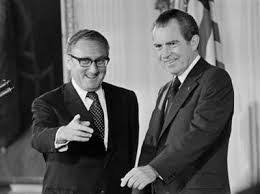 President Richard Nixon and Kissinger worked closely together to fund and build support for the coup in the US.
https://youtu.be/FMRrZWbaIOk
§AFL-CIO President Liz Schuler Supports US Imperialism Through NED & "Solidarity Center"
by Labor Video Project
Saturday Sep 10th, 2022 8:59 AM 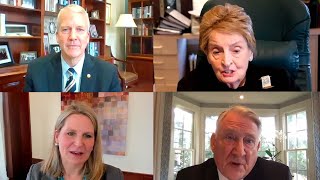 AFL-CIO president Liz Schuler (on lower left) sat on the board of the National Endowment for Democracy NED which funds the AFL-CIO "Solidarity Center". She supports US imperialist policies around the world including economic sanctions on Cuba, Venezuela, North Korea, Iran and China.
She also is an active supporter of apartheid Israel and for US military and economic aid to the illegal occupation.
https://youtu.be/FMRrZWbaIOk
§Capitalist Peter Grace On Board of AIFLD
by Labor Video Project
Saturday Sep 10th, 2022 8:59 AM 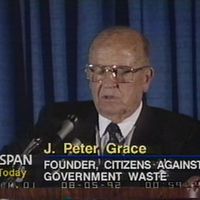 Capitalist Peter Grace was on the board of the AIFLD and he worked with top leaders of the AFL-CIO for the coup in Chile.
https://youtu.be/FMRrZWbaIOk
§Unidad Popular in Chile
by Labor Video Project
Saturday Sep 10th, 2022 8:59 AM 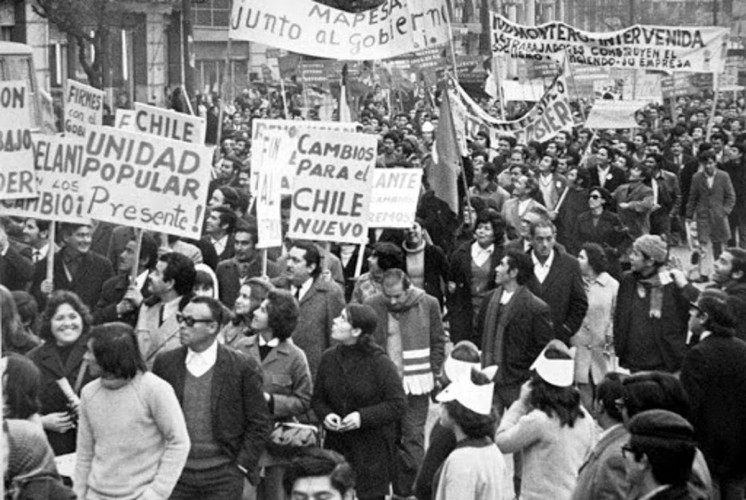 original image (1200x804)
The Unidad Popular in Chile under Allende believed that they could defend the constitution and avoid a civil war.
https://youtu.be/FMRrZWbaIOk
§China Supported Pinochet Government
by Labor Video Project
Saturday Sep 10th, 2022 8:59 AM 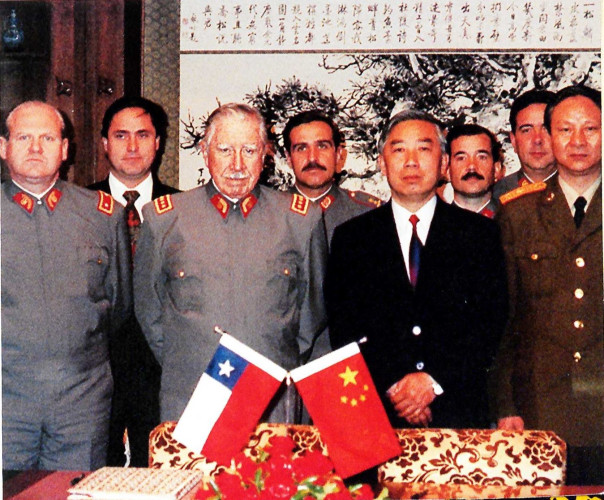 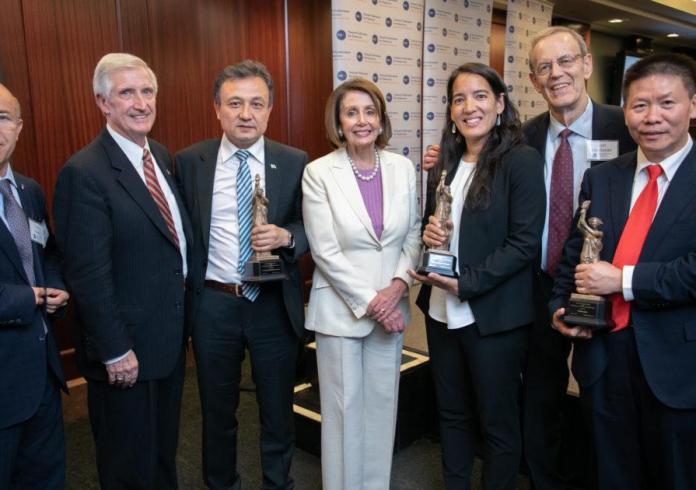 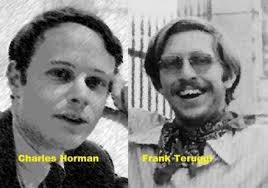 The US CIA gave the go ahead to murder two US citizens, Charles Horman, and Frank Teruggi who worked with Professor Ruth Needleman in Chile.
https://youtu.be/FMRrZWbaIOk
§The Allende Government Disarmed The Workers Movement
by Labor Video Project
Saturday Sep 10th, 2022 8:59 AM 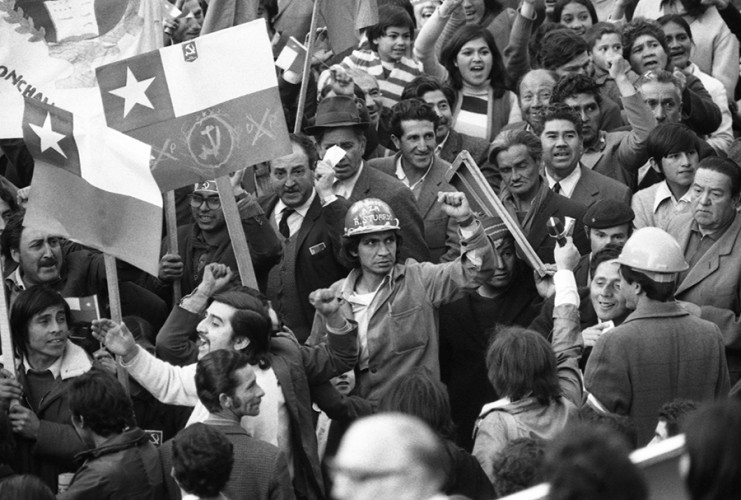 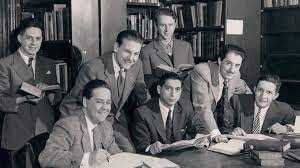 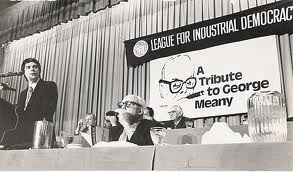 AFL-CIO George Meany used the AFL-CIO apparatus through the CIA funded American Institute For Free Labor Development AIFLD to organize the coups not only in Chile but Brazil and many other countries in Latin America. The AFL-CIO leadership have refuse to open the books on these actions and apologize to the workers in these countries for being involved in coups and murders of tens of thousands of workers.
https://youtu.be/FMRrZWbaIOk
Add Your Comments
Support Independent Media
We are 100% volunteer and depend on your participation to sustain our efforts!