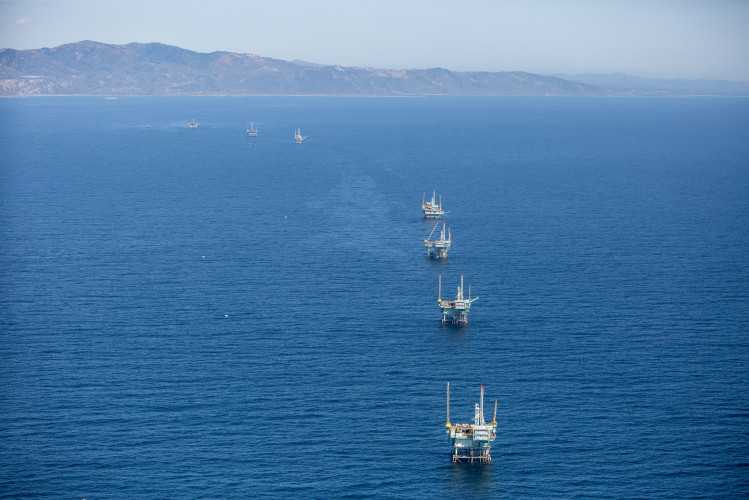 Both the Center for Biological Diversity and California attorney general Kamala Harris sued the federal government in 2016 to stop offshore fracking. In June a three-judge panel of the 9th Circuit upheld a lower court decision that prohibits offshore fracking in federal waters off the California coast. Now the administration is asking for en banc review to overturn that ruling and allow offshore fracking to resume.

“It’s incredibly disappointing to see the Biden administration doing the oil industry’s bidding by defending fracking off the California coast,” said Kristen Monsell, an attorney at the Center for Biological Diversity. “This contradicts the administration’s climate goals, because fast-tracking offshore fracking will mean more dirty fossil fuels. The 9th Circuit’s decision was well-reasoned and the right one under the law. We’re confident this effort to overturn it will be rejected. Offshore fracking shouldn’t be allowed at all, let alone without a careful, comprehensive analysis of its harmful environmental effects.”

The appeals court order prohibits the Department of the Interior from issuing fracking permits until it completes Endangered Species Act consultation and an environmental impact statement that “fully and fairly evaluate[s] all reasonable alternatives.”

The decision was the result of three separate lawsuits filed by the Center, the state of California, and other organizations.

At least 10 fracking chemicals routinely used in offshore fracking could kill or harm a broad variety of marine species, including sea otters and fish, Center scientists have found. The California Council on Science and Technology has identified some fracking chemicals to be among the most toxic in the world to marine animals. 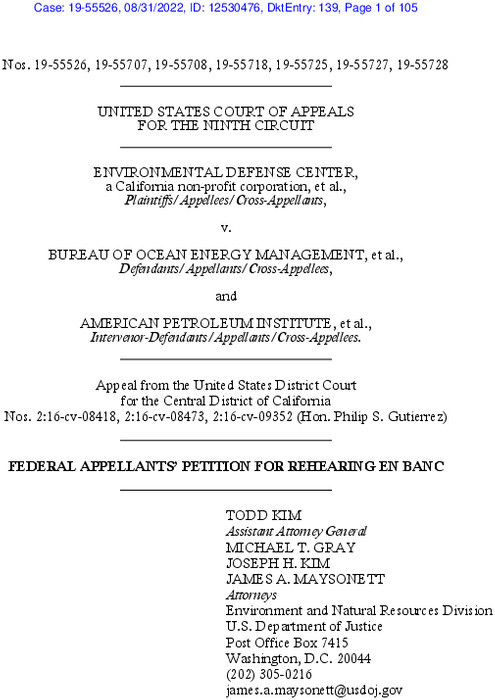 Download PDF (783.1KB)
https://biologicaldiversity.org/
Add Your Comments
Support Independent Media
We are 100% volunteer and depend on your participation to sustain our efforts!