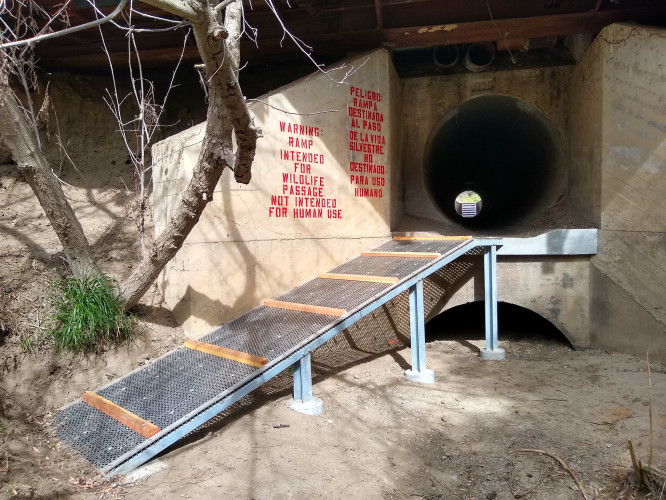 A.B. 2344 would require Caltrans to identify barriers to wildlife movement and prioritize crossings when designing new roads or making road improvements. The proposed legislation prioritizes crossing projects, which can be overpasses, underpasses, culverts and other infrastructure improvements, to prevent deadly wildlife-vehicle collisions.

According to the UC Davis Road Ecology Center, there were more than 44,000 wildlife-vehicle collisions reported in California from 2016 to 2020. These crashes resulted in injuries and deaths to drivers and wildlife and caused at least $1 billion in damages.

“Bold state action to reduce wildlife-vehicle collisions and improve wildlife’s ability to move throughout the landscape is long overdue,” said Mari Galloway, California program manager at the Wildlands Network. “We applaud the Legislature and wide array of stakeholders for supporting ambitious policy that enhances healthy ecosystems and public safety.”

The bill is sponsored by the Center and the Wildlands Network.


Photo: A culvert under Route 118 in Southern California has been retrofitted for wildlife use. The state Senate passed A.B. 2344, which would pave for the way for more wildlife crossings across California. Credit: National Park Service.