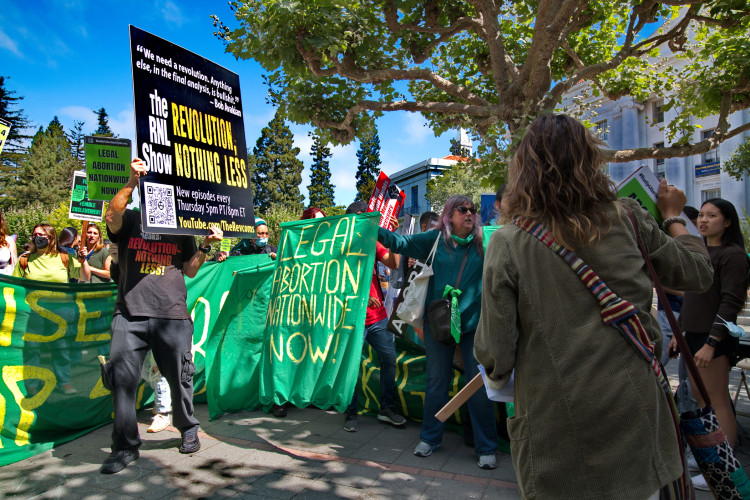 Forced birthers attempted to bring their message to Berkeley's Sproul Plaza. Bad idea. Womens rights groups were out in force to call out their posturing as defenders of what they referred to as "life" as opposed to already born people who can get pregnant. For the anti abortionists, women and girls somehow do not qualify as "life."

The forced birthers distributed flyers attempting to trick progressives into voting against California's upcoming Proposition 1 which reaffirms womens' right to control their own pregnancies. They had posters comparing fetuses to cute little babies and characterized abortion as "the killing of children". Their red anti prop 1 banner was quickly cut down.

Angry words were exchanged but nothing more happened. The women's rights protesters, organized by RiseUp4Abortionrights.org and Code Pink easily outnumbered the forced birthers. 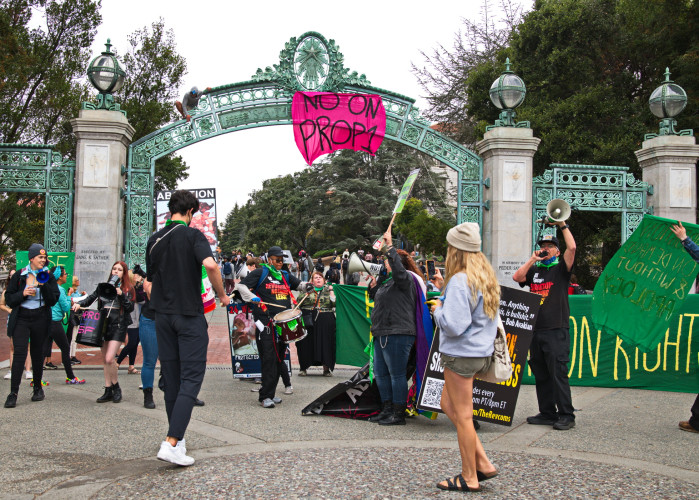 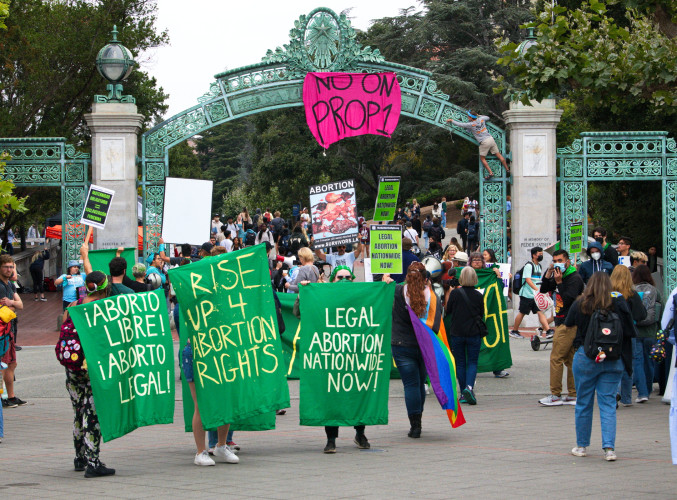 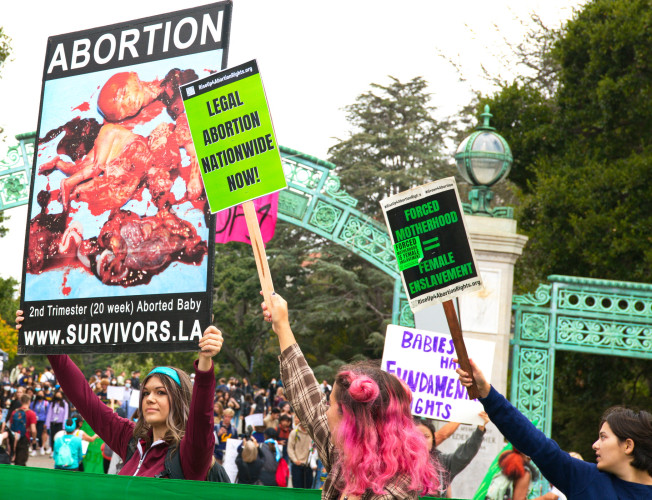 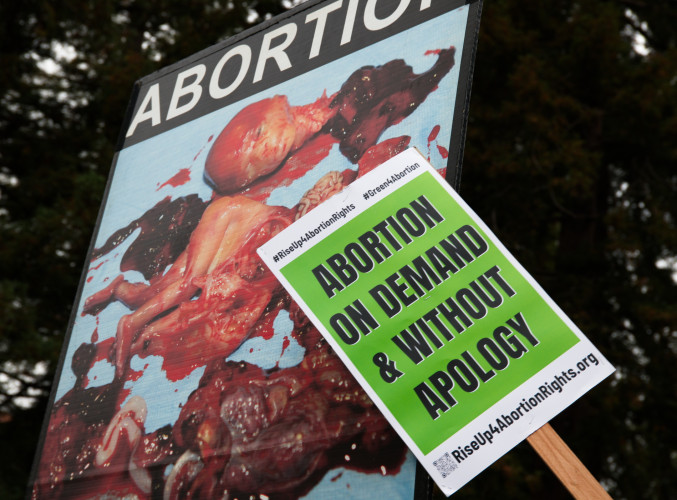 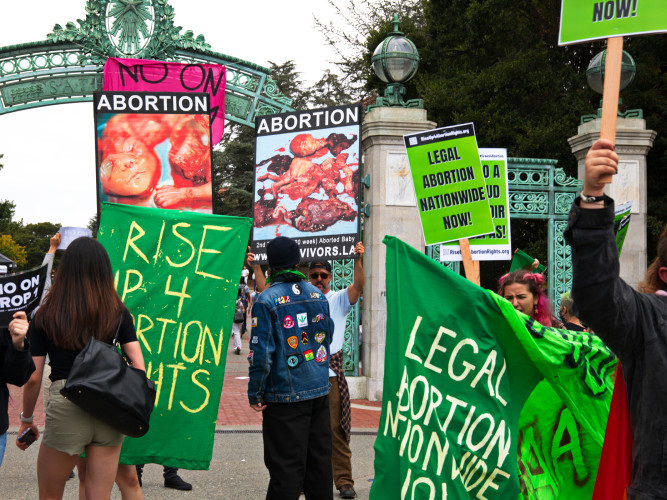 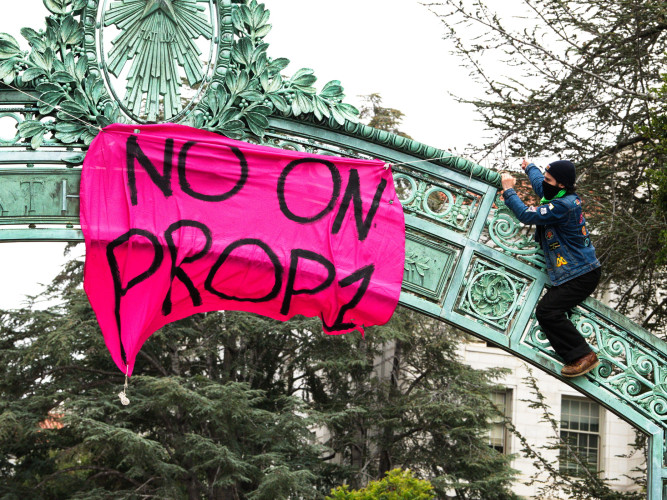 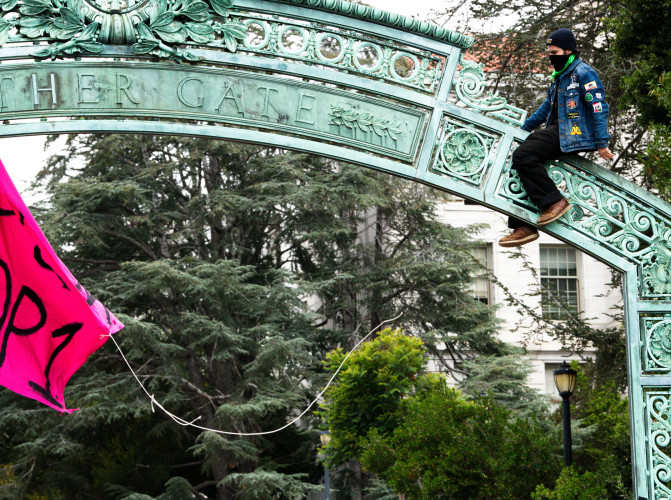 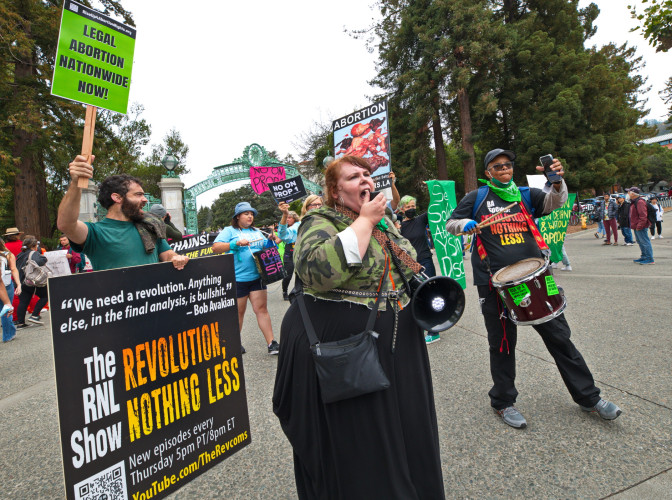 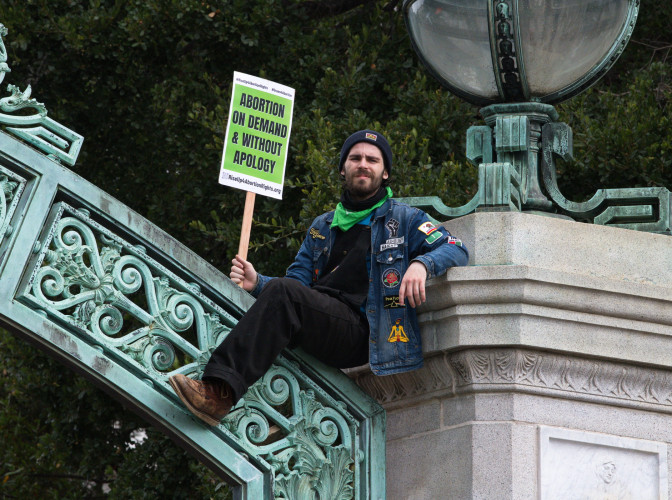 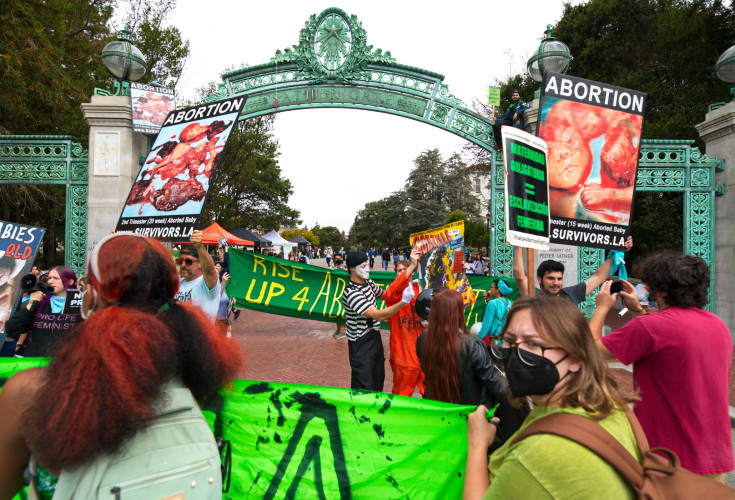 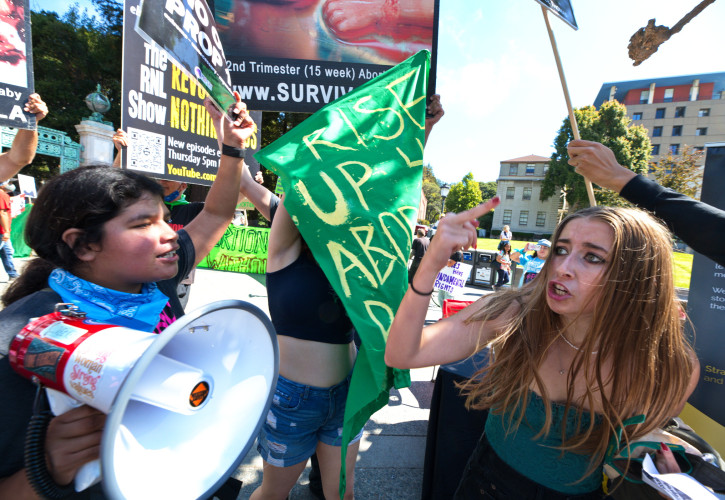 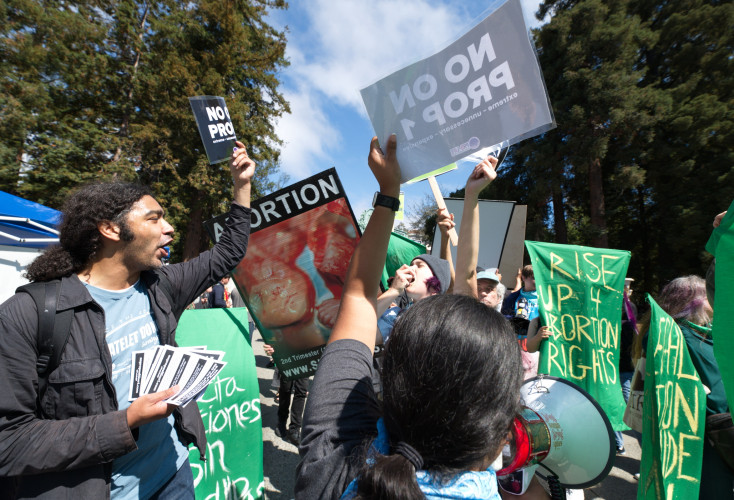 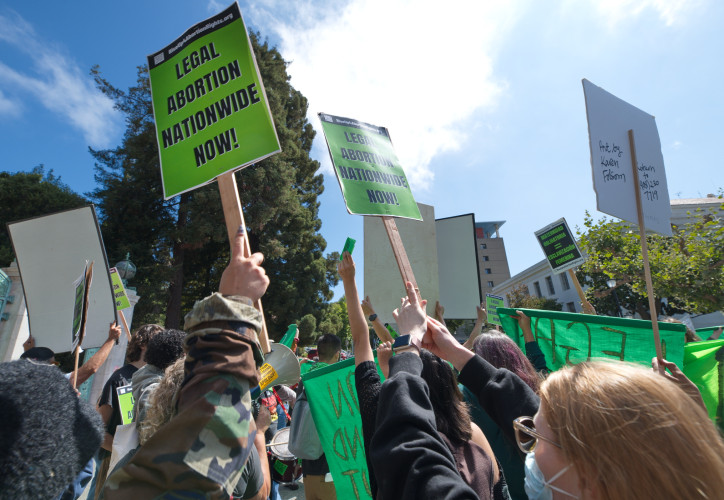 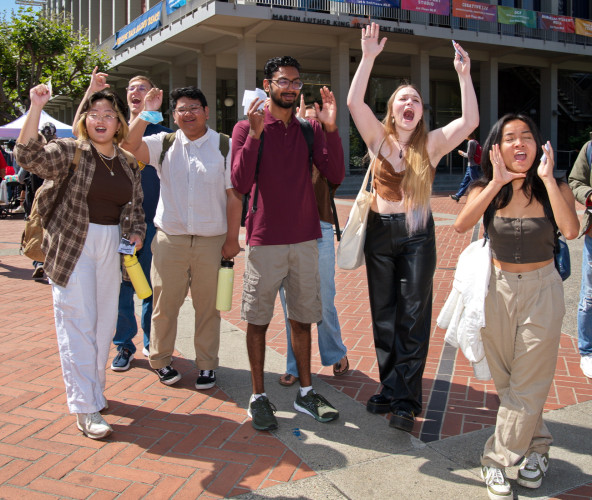 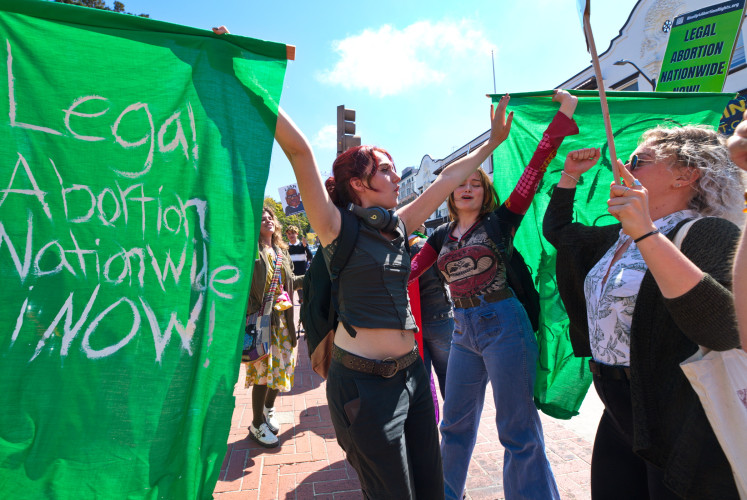 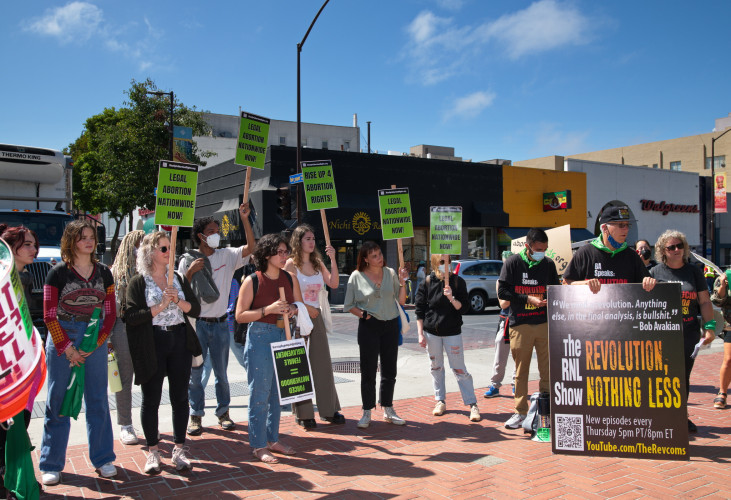 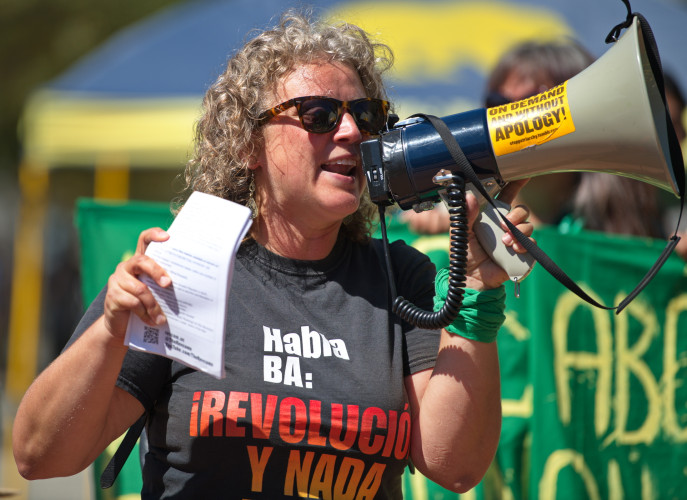 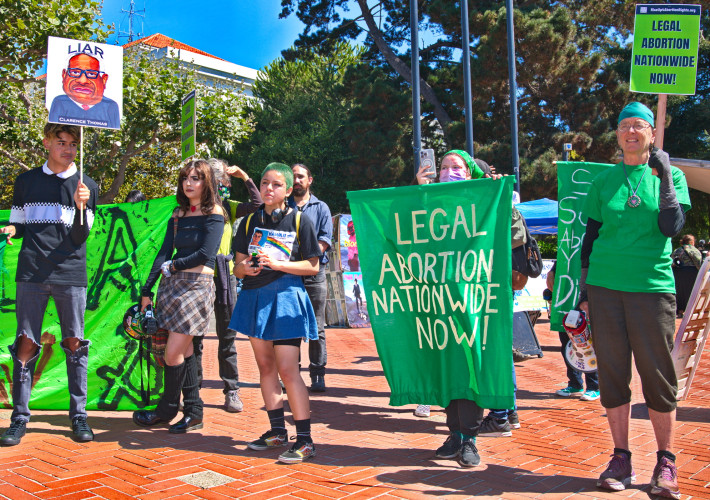 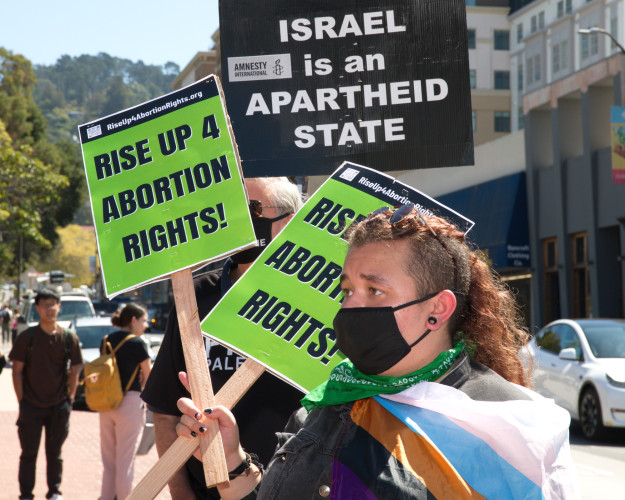 original image (1751x1400)
Add Your Comments
Support Independent Media
We are 100% volunteer and depend on your participation to sustain our efforts!