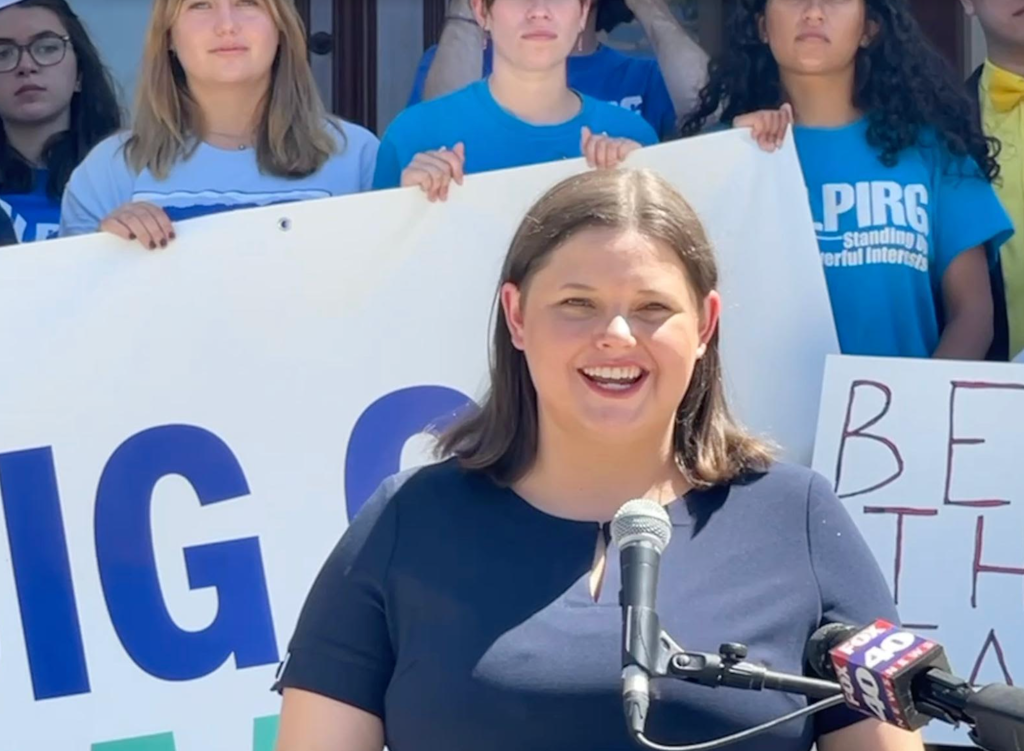 On the heels of the US passing a historic climate law, advocates are aiming to keep California as a national leader

SACRAMENTO, Calif. — A coalition of advocates gathered on the West steps of the state Capitol on Tuesday to call for California to take strong action to address climate change.  While President Joe Biden signed a law enacting the United States’ largest investment ever to address climate change earlier this month, Gov. Gavin Newsom has called on lawmakers to further accelerate climate action in California. The governor has urged state legislators to put strong climate legislation on his desk, with benchmarks to cut the state’s global warming pollution 55 percent below 1990 levels by 2030 and 90 percent by 2045.

"Governor Newsom has boldly stepped up to the plate after listening to our members and hundreds of activists who have been working to help frontline communities,” said Taylor Morgan of Elected Officials to Protect America Program Coordinator. “We urge the legislature to adapt the governor's recommendations to accelerate greenhouse gas reduction and institute America's strongest public health setbacks rules for oil and gas wells. These measures, amongst others, will advance California towards the 100 percent clean energy economy we seek. Congress passed its historic climate legislation, now it's time for California to show we too are climate leaders."

California State Association of Electrical Workers joined environmental and consumer advocates at the Capitol, calling on legislators to support the governor’s climate agenda to support high-paying jobs and slash greenhouse gas emissions that are harming the environment.

NextGen has launched a six figure digital and television ad campaign to support the bold climate actions proposed by the governor and being deliberated by the legislature. The goal of the ad campaign is to make sure voters in swing legislative districts are aware of the big stakes in Sacramento in the last few days of August and urging legislators to remember that climate change is "Not Just a Headline.”

“It’s time for California legislators to go big on climate. We can’t afford to wait another year to take the kind of action that will make our grandkids proud of us. That means legislators need to stand up and take the hard votes now to show the world what true climate leadership looks like,” said David Weiskopf of NextGen California. “There will never be a better moment for California to up its game on climate. Later is too late.” 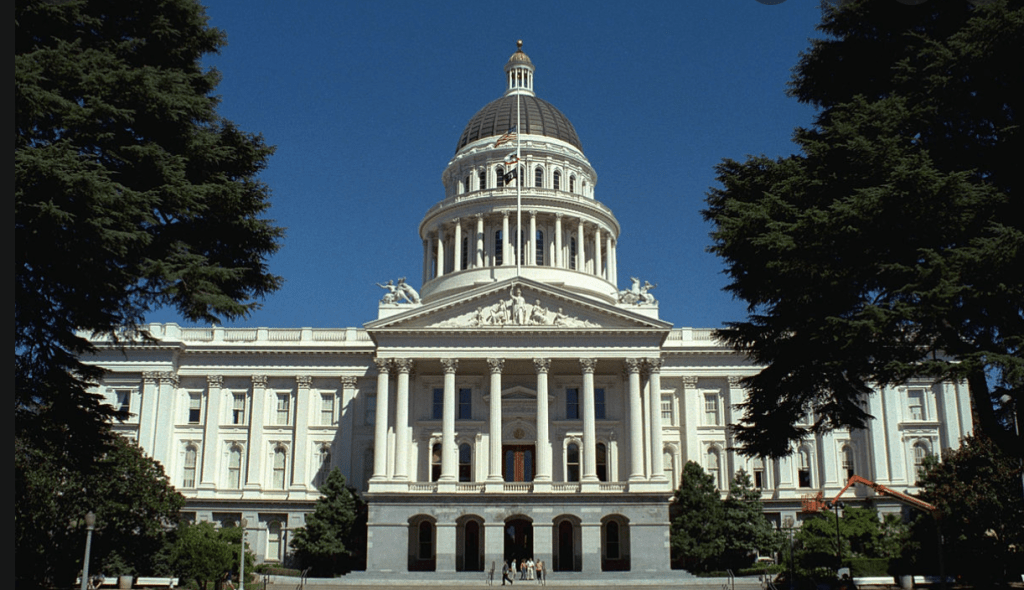 "350 Bay Area Action is encouraged to see Governor Newsom's call for more ambitious action on climate. Drilling setbacks for new and existing wells are critically important for individual and community health, as is the rapid shift from dirty fossil fuels to a clean energy economy,” said Laura Neish of 350 Bay Area. “As ambitious as Newsom's call to action is, California is still failing to confront the need to develop a definitive plan to ramp down oil and gas production and processing in the state."

“It’s time for California legislators to go big on climate. We can’t afford to wait another year to take the kind of action that will make our grandkids proud of us,” said Vincent Wiraatmaadja of The Climate Center. “That means legislators need to stand up and take the hard votes now to show the world what true climate leadership looks like. There will never be a better moment for California to up its game on climate. Later is too late.”

“The 350+ Innovation Economy businesses of Silicon Valley Leadership Group strongly support bold climate action now — to adopt more aggressive greenhouse gas reduction targets by 2030 and commit to achieving carbon neutrality by 2045,” said Mary Holing of Silicon Valley Leadership Group. “As an organization that is also deeply committed to addressing our state’s housing crisis, we know that we can act on climate and meet our housing goals by building denser and closer to transit and jobs.”

"After years of urging an end to the racist, costly practice of neighborhood drilling, the Newsom administration is following residents', scientists', and public health experts' demands to protect Californians' health and wellbeing. But while there’s near-universal scientific support for health and safety buffer zones, the same cannot be said for carbon capture, use, and storage,” said Daniel Ress of CEJA and CRPE. “We must not create another legacy of environmental racism while trying to end the first."

“Climate change is an existential emergency, and we need all hands on deck. If we don’t act on climate, we know we will have to endure many more heat waves, droughts and wildfires,” said Laura Deehan, state director of Environment California. “Across the nation and world, many people are looking to California to continue lighting the way on clean energy.”

https://protectearth.news/ca-advocates-cal...
Add Your Comments
Support Independent Media
We are 100% volunteer and depend on your participation to sustain our efforts!