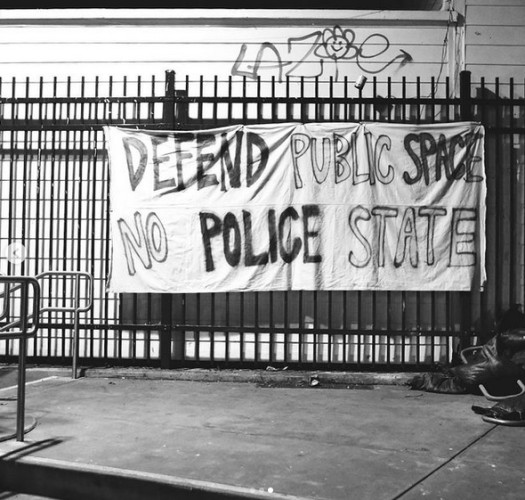 original image (590x561)
While the fences have already been replaced, we will not sit quietly while the City treats the (housed and unhoused) residents, vendors, and workers who use the plaza every day like a nuisance to be swept up into its squad cars and jails. We will not sit quietly by while London Breed and her new puppet DA Brooke Jenkins unleash their goons on our neighbors in an effort to please their own big-money puppet masters. The City’s vision for the plaza and beyond is centered on gentrification and business interests. We know that San Francisco is more than a playground for the rich.

@Calle24_SF and Hillary Ronen plan to replace fences with $1000 fines, cops, licenses, and jail when our people drown in fines. @Calle24_SF is putting Brown faces on white supremacy. on gentrification. on policing.

No fences, no walls, no borders, no prisons, no cops!
The fight is not over.

Let's be loud and rise up!!! Email & call those responsible & let them know how you feel! 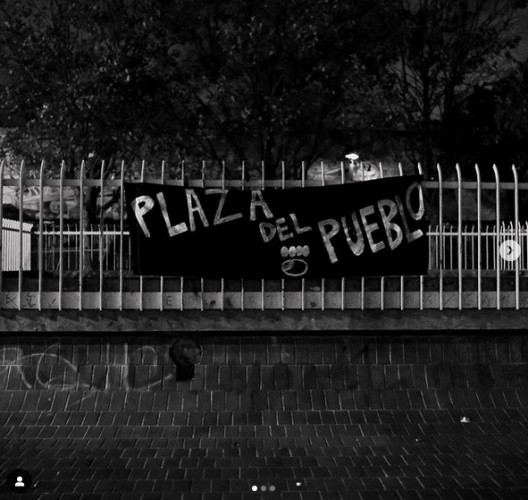 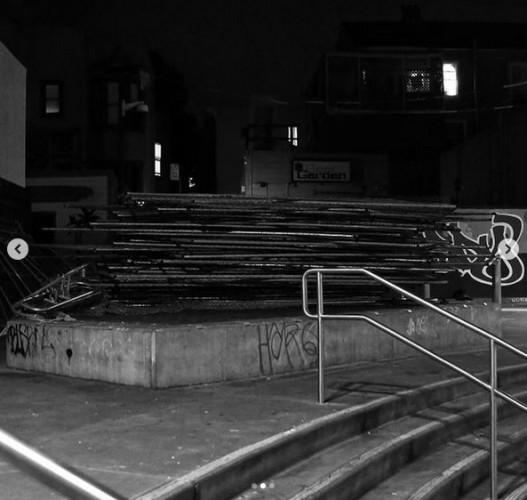 original image (593x562)
https://www.instagram.com/p/ChFyffsvy4W/
Add Your Comments
Support Independent Media
We are 100% volunteer and depend on your participation to sustain our efforts!