by Leon Kunstenaar
Activists arrive by land and sea 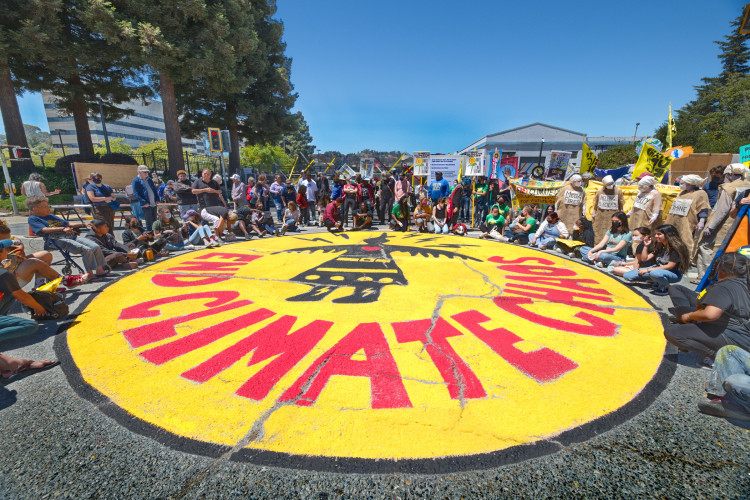 As fossil fuel driven climate change incinerates and drowns humanity, Chevron oil, under the protection of a ethically bankrupt Republican party that obscenely calls itself "pro life," multiplied its quarterly profits to $17.9 billion this year.

On Saturday August 6th, in remembrance of the 2012 Chevron Richmond refinery fire, protesters gathered at Judge George Carroll Park. Many had trudged all the way from the Richmond Bart Station. Others had paddled their flag bedecked kayaks to nearby Keller beach and marched though the old Point Richmond tunnel.

Led by a bicycle pumping out bubbles and music they marched to the refinery's gate 14 entrance, now barricaded with a second fence. As speakers addressed the hundreds strong crowd, protested painted two huge murals. Others protesters crisscrossed the fence with demands for climate justice that were written on colored wooden strips.

The protest was organized by Richmond Our Power Coalition and included people from 1000 Grandmothers, APEN (Asian Pacific Environmental Network) and Extinction Rebellion (including the canvas clad "lamentors").

On August 6, 2012, a massive fire tore through the Chevron Richmond refinery, sending a huge plume of black smoke over West Contra Costa County. The fire blanketed neighborhoods in black smoke and the sky turned dark as the smoke blocked out the sun. 15,000 residents sought medical treatment, and many report developing long-term respiratory issues as a result.

In the aftermath of the fire, thousands of people mobilized to City Hall, demanding that our politicians and air regulators take real action to hold Chevron accountable and protect the health and safety of workers and communities. Investigators with Cal/OSHA and the U.S. Chemical Safety Board found that Chevron had ignored a decade of warnings about severe corrosion in the pipe that caused the refinery fire.

In a 2017 interview with NBC Bay Area, Garrett Brown, a senior safety official with Cal/OSHA at the time of the fire, said “That pipe had gone from a quarter-inch thick to no thicker than a Coke can,” he said. “Management was willing to endanger the lives of Chevron employees, contractor employees and the community at large in order to save a few dollars by not shutting down a unit so it could be properly repaired and maintained. And that’s a decision they make for pure corporate profit reasons.” 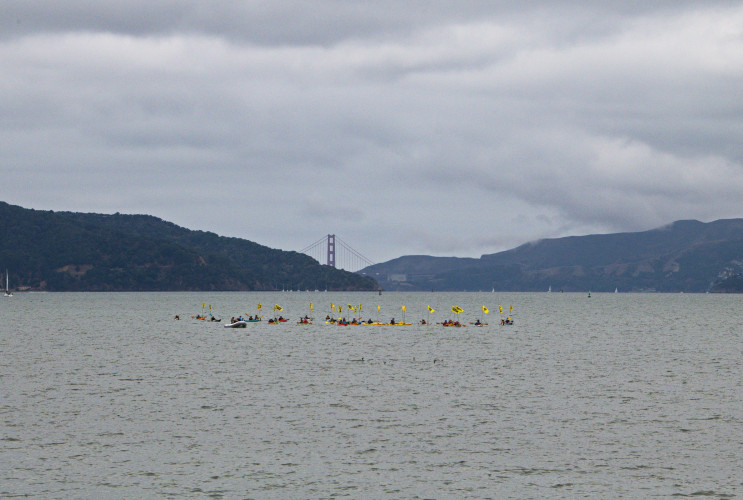 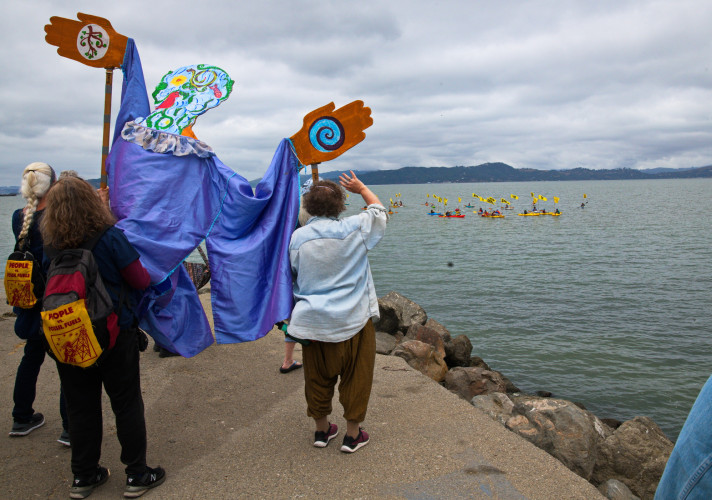 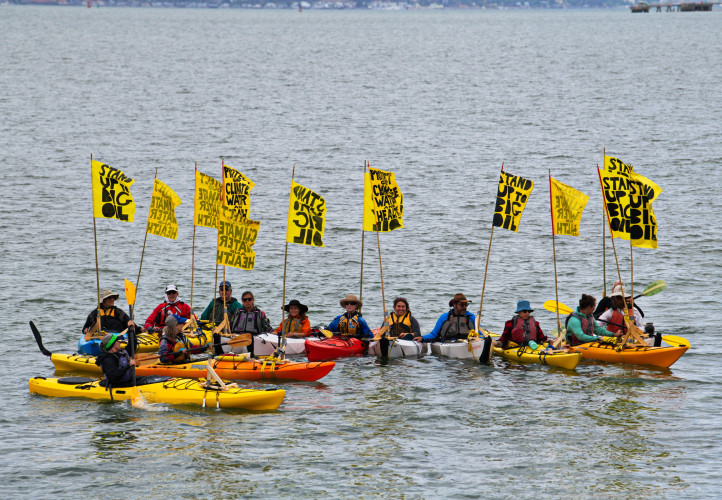 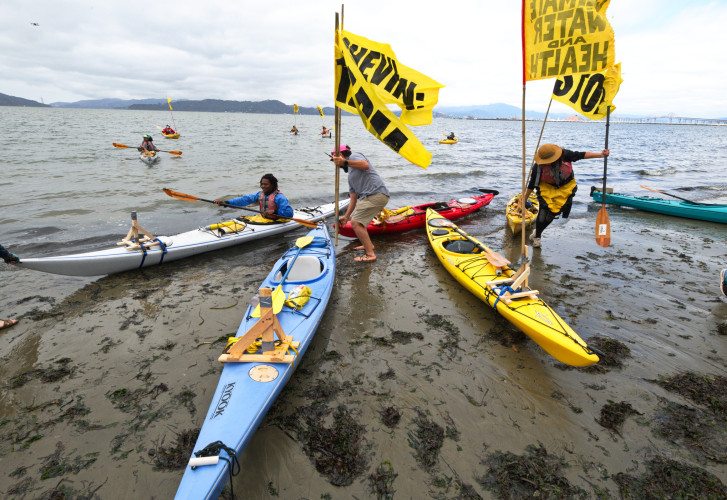 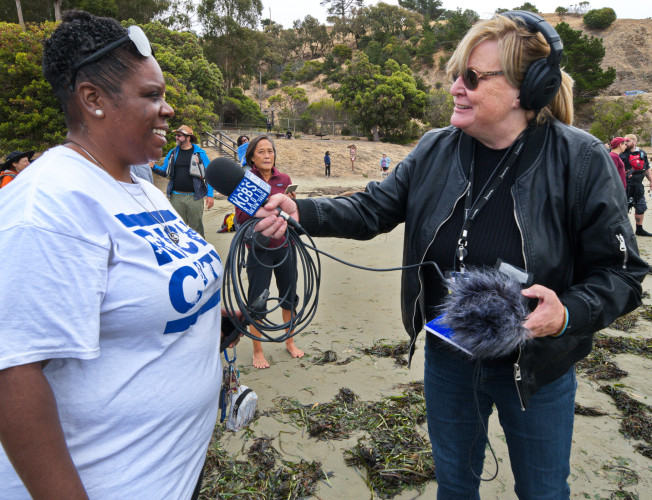 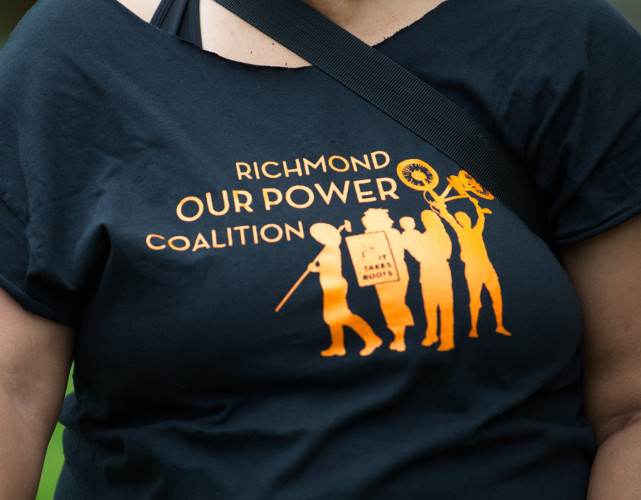 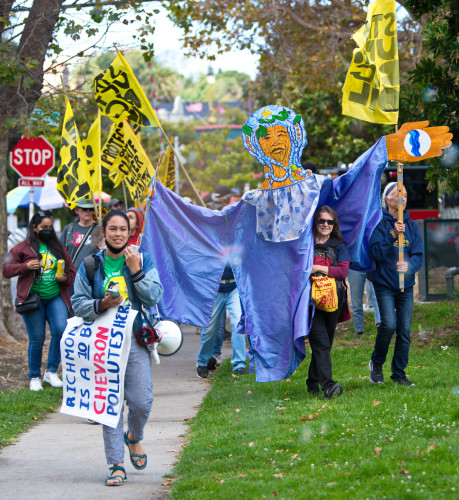 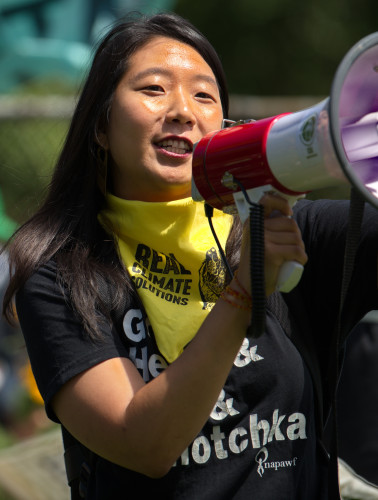 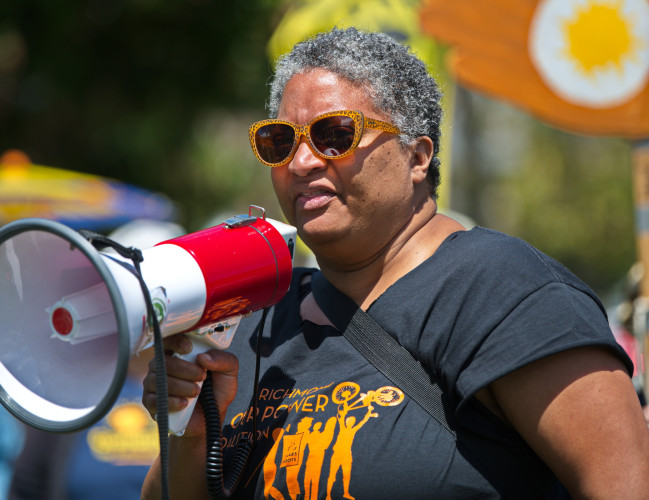 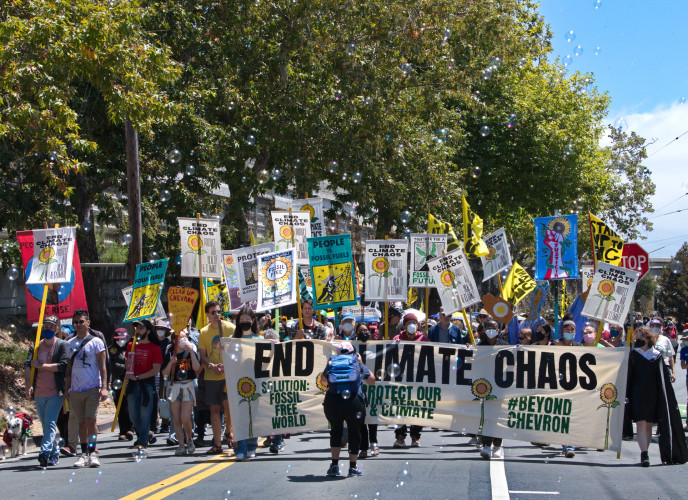 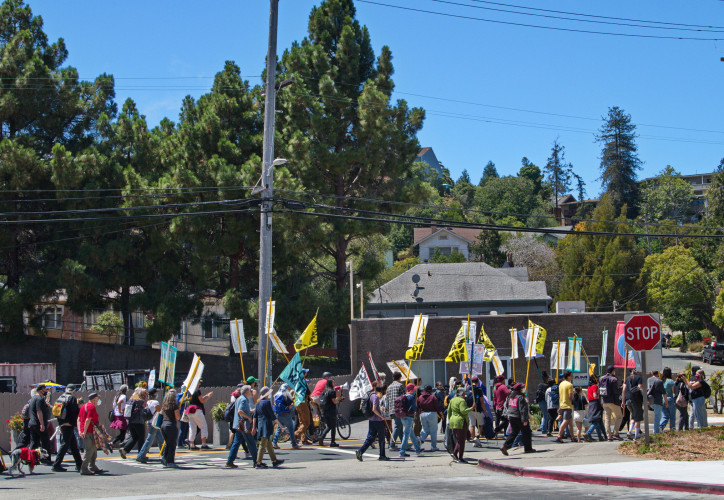 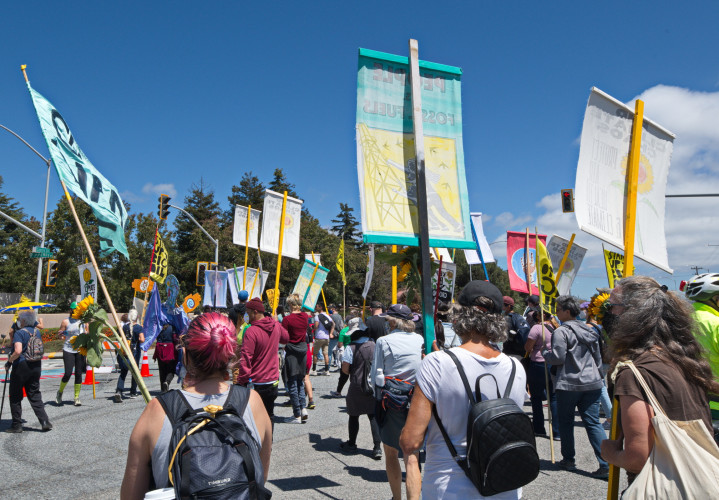 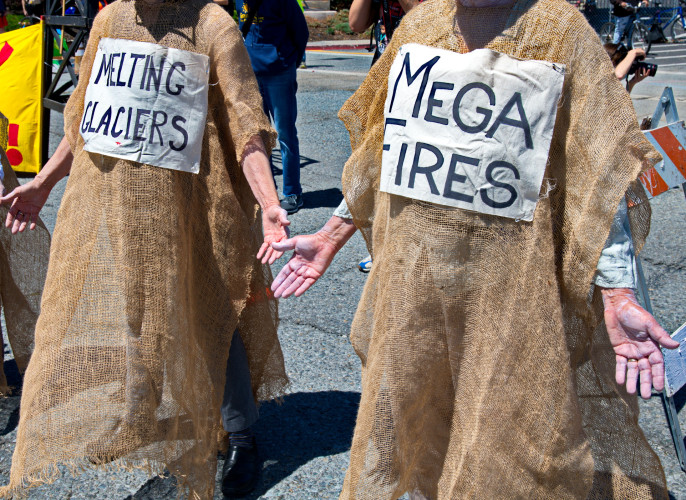 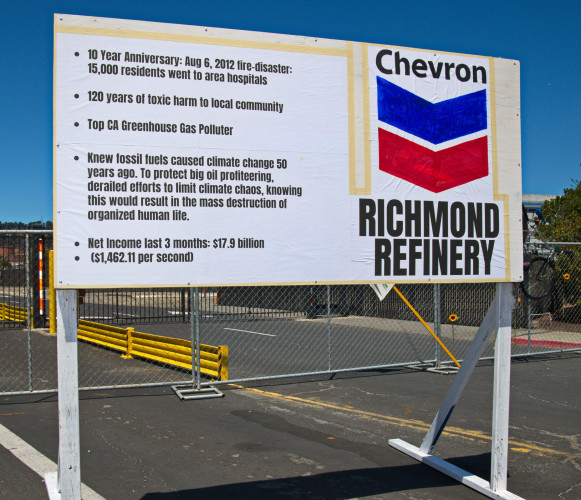 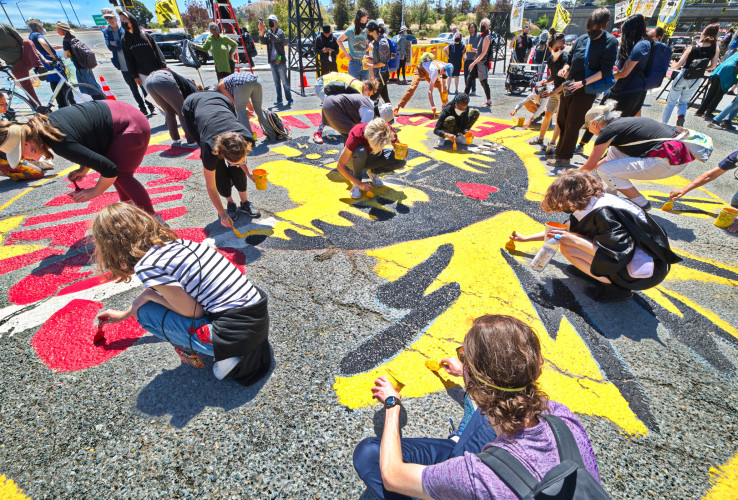 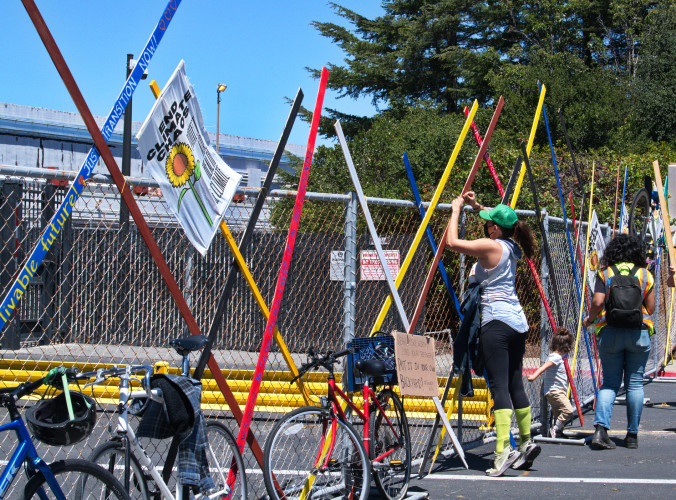 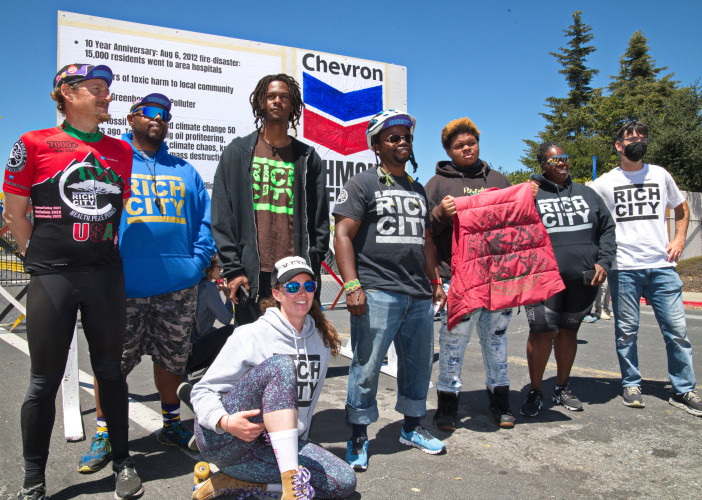 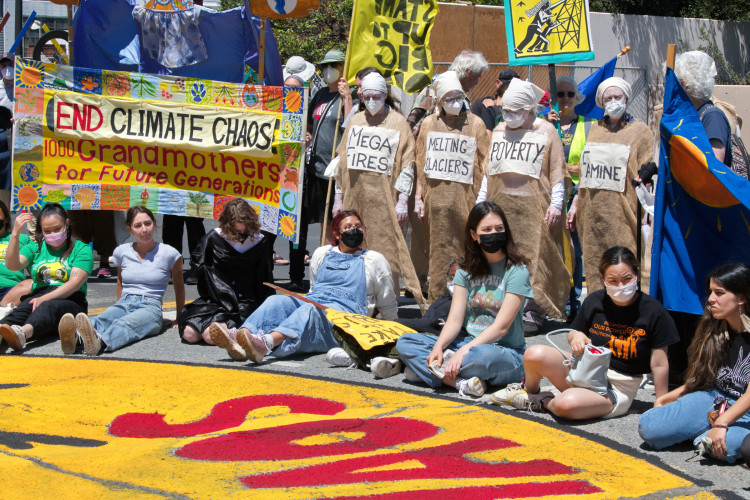 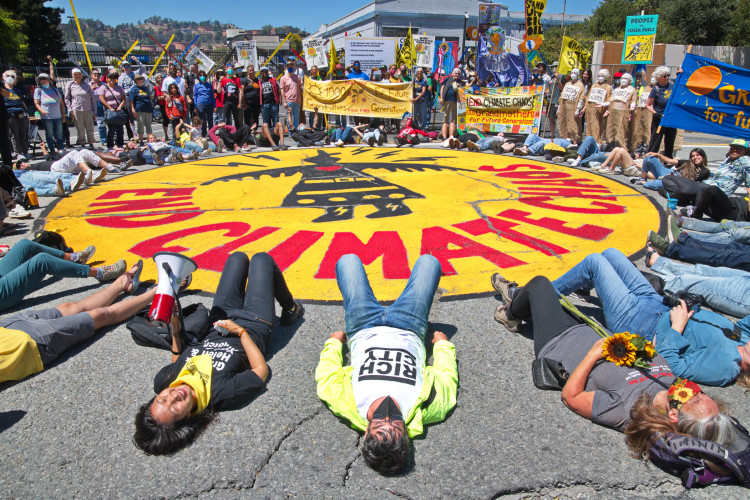