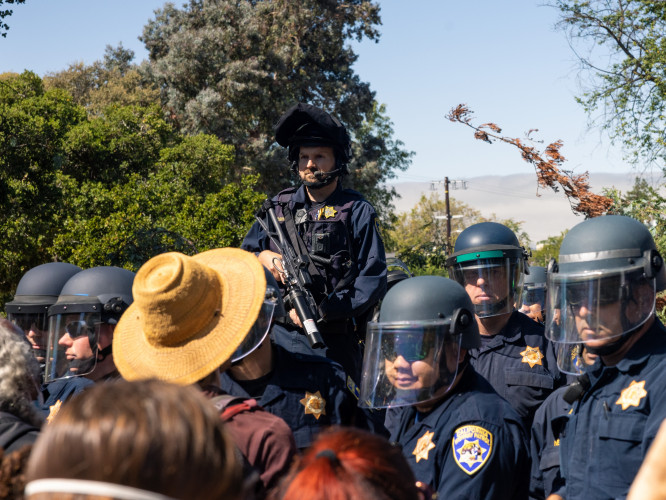 original image (2901x2176)
Berkeley UCPD, with mutual aid from CHP, CSU PD, and ACSO, attempted to clear the park in the early morning hours of August 3rd, installing a fence and bringing in bulldozers and other equipment. They withdrew less than twelve hours later as a crowd of protesters fought to save the park. Police arrested seven protesters on charges of resisting arrest, trespassing, and battery on a peace officer.

Following the halt on construction, police withdrew from the area, and the protesters began to rebuild, using logs and barriers left by the police as fences to prevent construction from resuming. 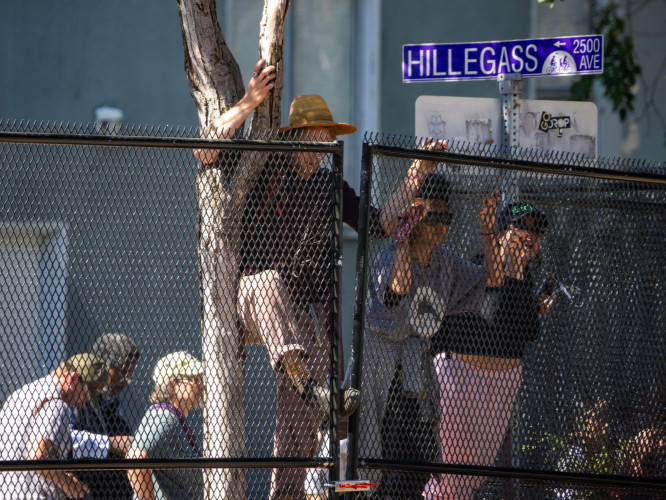 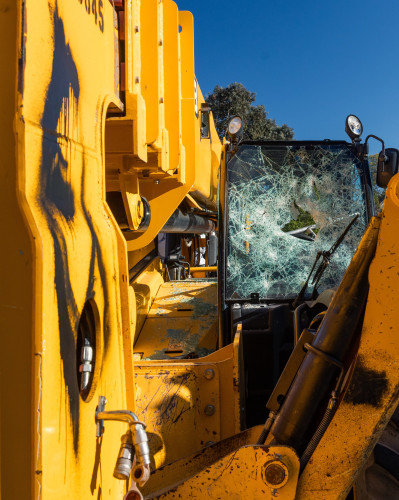 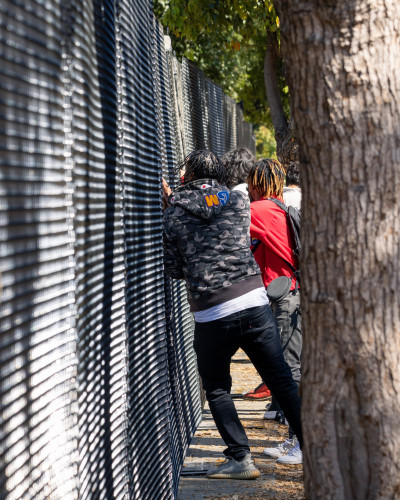 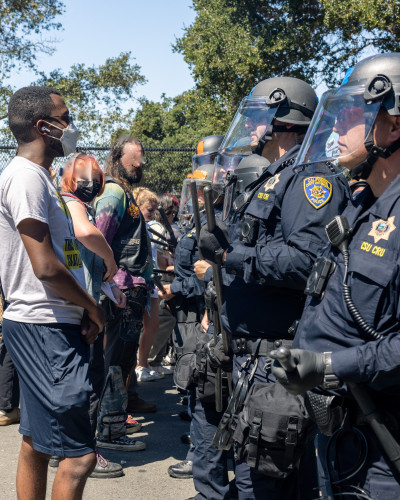 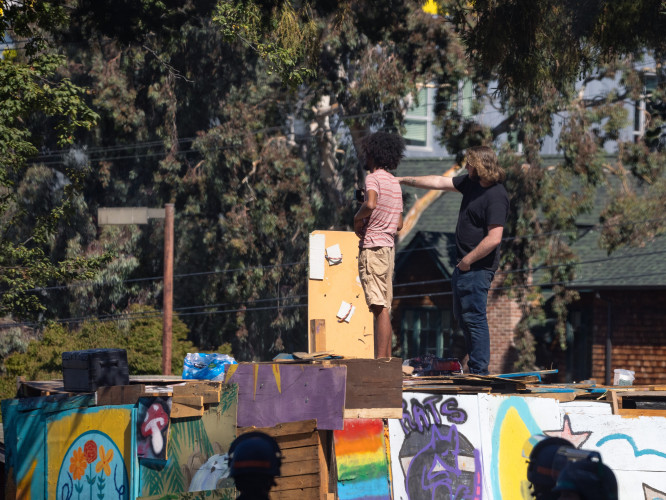 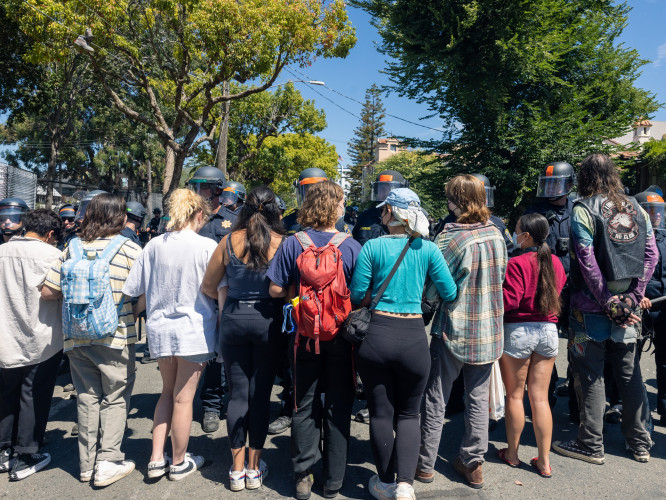 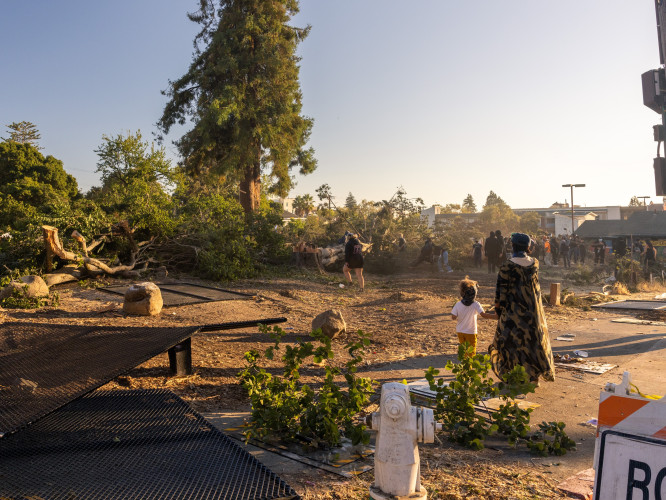 original image (3024x2268)
Add Your Comments
LATEST COMMENTS ABOUT THIS ARTICLE
Listed below are the latest comments about this post.
These comments are submitted anonymously by website visitors.