Add an Event
Newswire
Calendar
Features
Home
Donate
From the Open-Publishing Calendar
From the Open-Publishing Newswire
Indybay Feature
Related Categories: California | Environment & Forest Defense
Roof top solar should be affordable for all-don't tax it!
by Heidi Harmon, former SLO mayor
Monday Aug 1st, 2022 11:32 AM
We gathered proudly chanting “Don’t tax the sun” in front of PG&E’s office in downtown San Luis Obispo during a Don’t Tax the Sun statewide rally and tour. We are living in a climate emergency and oppose a tax targeted at net energy metering currently being considered by the California Public Utilities Commission. Help us stop the proposed tax and save our planet. 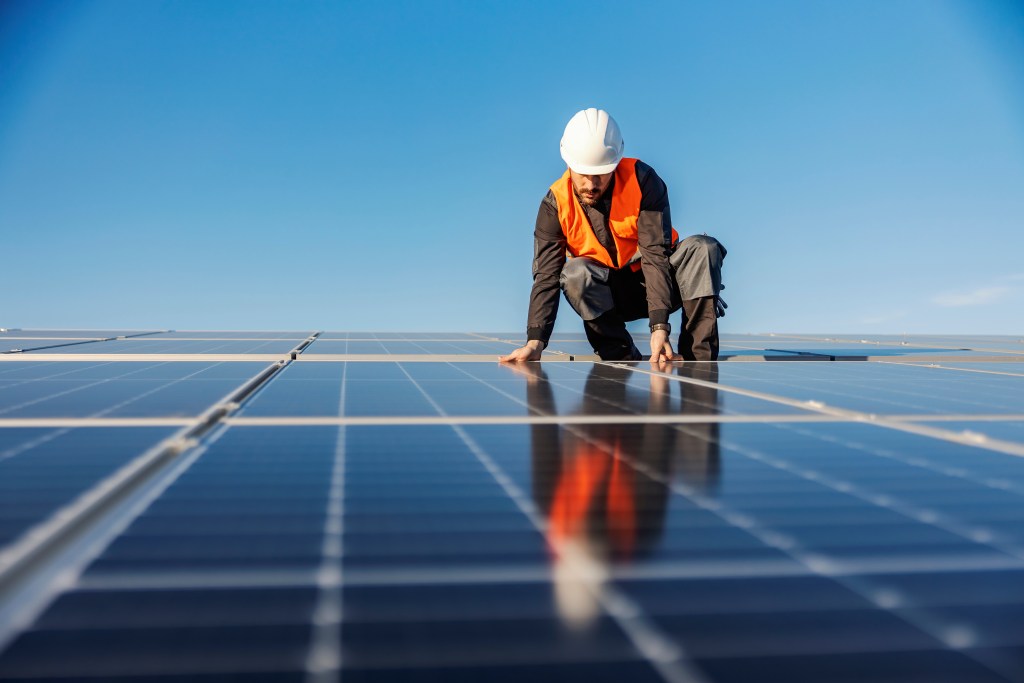 As a long-time climate activist, the former mayor of San Luis Obispo and the current public affairs director for the non-profit organization Let’s Green CA!, I choose to stand up for solar energy at the Don’t Tax the Sun rally in San Luis Obispo. It was the fourth stop on a statewide tour raising awareness of the potential tax on roof top solar. My message was direct: we cannot allow the California Public Utilities Commission (CPUC) to place a tax on rooftop solar.

I’m a rooftop solar and electric vehicle owner, and most importantly a mother of two kids who will inherit a climate on the brink of disaster because of our dependence on fossil fuels that emit greenhouse gasses, warming our planet. It has not been easy to electrify my life, but I’ve devoted my career to making clean, sustainable electricity easily accessible to all. At this critical moment in the climate crisis doing right by our children should be easy. The CPUC’s NEM 3.0 proposed rule should make it simple yet it penalizes those of us trying to do the right thing by using rooftop solar. The proposed rule showers additional profits on wealthy investor-owned utilities while passing the expense of relying on fossil fuels to the people who have to use those utilities. People who want to transition to roof top solar. If we are to secure our children’s future, solar energy must be as easy, affordable, and as equitable as possible to evolve to the clean, distributed energy future we desperately need.

California can be the climate leader. It strives to be, but it isn't if we allow corporations and greedy executives to lead the way. That’s why we rallied right in front of PG&E’s San Luis Obispo headquarters. PG&E CEO Patricia Poppe earned $51 million last year, while the average income in California was $33,000. The idea of allowing this corporation and others to determine our energy future is grotesque. In fact, PG&E has pleaded guilty to 84 counts of manslaughter and caused billions of dollars in fire damages across our state due to lack of proper infrastructure maintenance. Those of us who rallied are more than energy rate-payers, we are parents fighting for our children’s future. We are stakeholders, not shareholders.

We will continue to call on our representatives at the CPUC and Governor Gavin Newsom to do the right thing for all the people of this state, not prioritize the profits of a very few and save rooftop solar. We deserve justice, we deserve jobs, and we deserve joy. Let's keep up the good work that California is doing to be climate champions and fight to keep solar on our roofs and deadly fossil fuels in the ground.

https://protectearth.news/roof-top-solar-s...
Add Your Comments
Support Independent Media
We are 100% volunteer and depend on your participation to sustain our efforts!