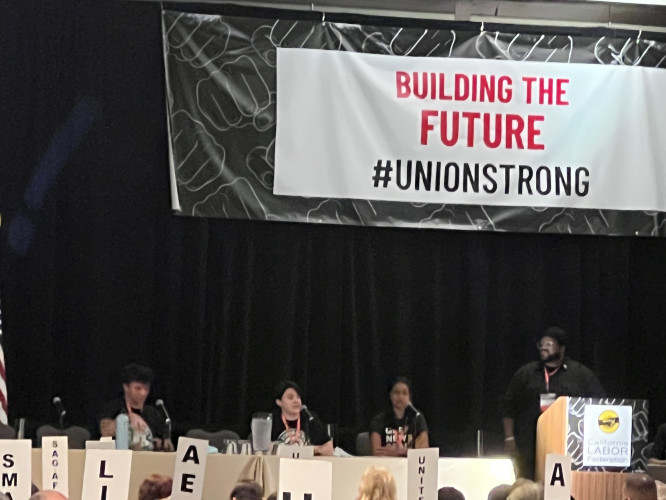 original image (4032x3024)
Workers and delegates at California AFL-CIO biennial convention spoke out about the serious issues they face including covid at the TSA and healthcare for nurses in California. Also two workers from Starbucks in Santa Cruz talked about their struggle to organize workers into a union.

She also talked about Kaiser which she is a member of outsourcing this work to an unsafe contractor that has led to serious health concerns and the failure of oversight by local and state health officials.

These interviews were done on 7/16/22 in San Francisco. 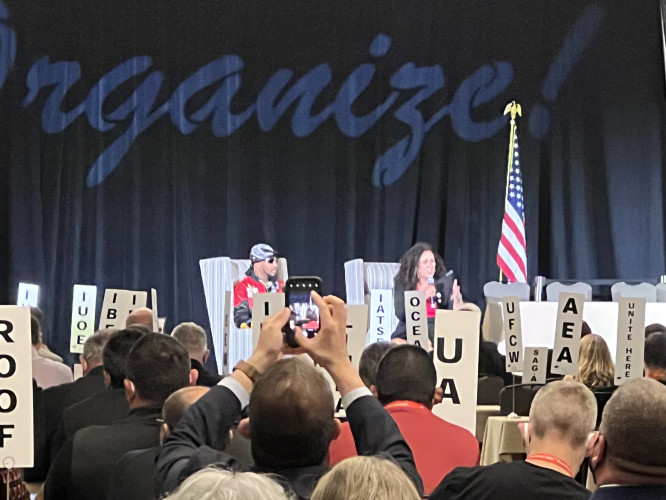 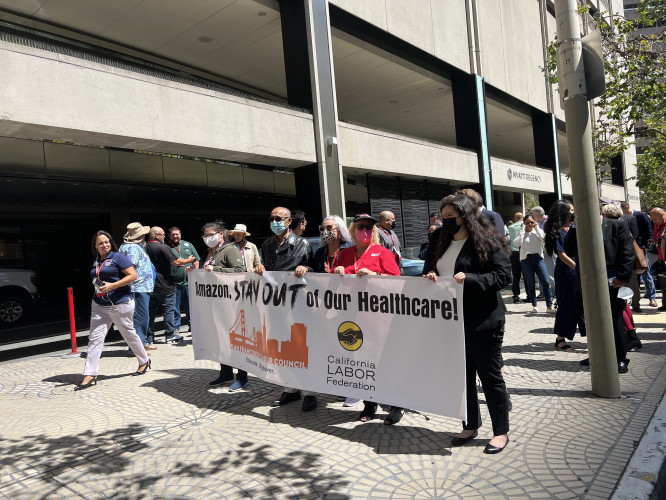 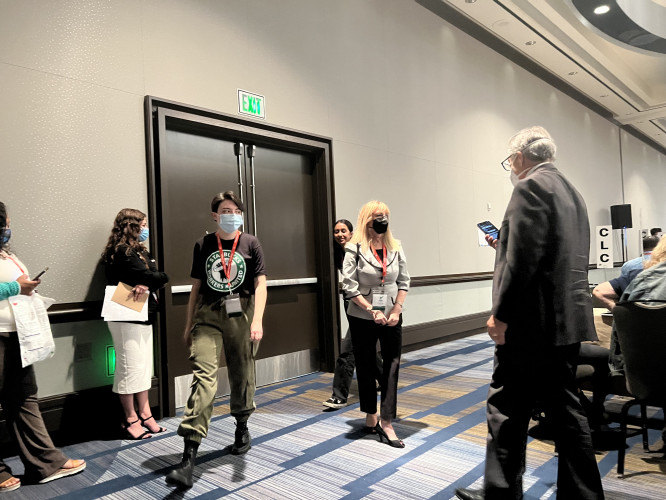 original image (4032x3024)
Starbucks workers attended the convention and spoke about their organizing struggle
https://youtu.be/TBxTkTBuhNA
Add Your Comments
Support Independent Media
We are 100% volunteer and depend on your participation to sustain our efforts!