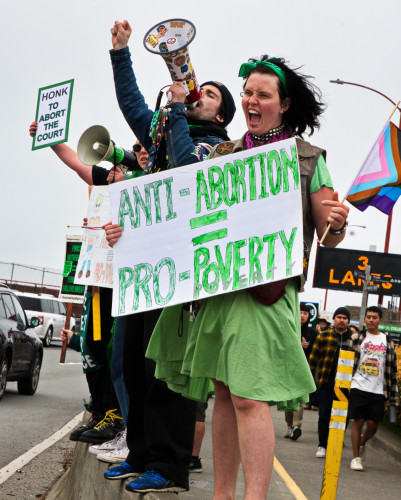 The case builds. As the forced-birthers work to outlaw abortion throughout the entire country, the accounts begin to come in of women with problem pregnancies that need simple medical procedures and will die because doctors fear prosecution for treating them (and are thereby forced to violate their oath to "do no harm").

The case builds. The thousands of women and girls that will die from back alley abortions and botched attempts at self abortion.

The case builds. The wrecked lives of those who will be filling the prisons for committing the crime of exercising control or helping those who dared to exercise control over their own bodies.

The case builds. What will become of the chidren who will be born to those with neither the desire nor the ability to raise them. How many will become enemies of humanity like the proliferating mass murderers fillling the headlines or like some of the current Supreme Court Justices?

If the law cannot stop the judges and politicians who have perpetrated the crime against humanity of ending the right to bodily autonomy then it is the law that must yield. The case builds that it is time for the Second U.S. Republic. 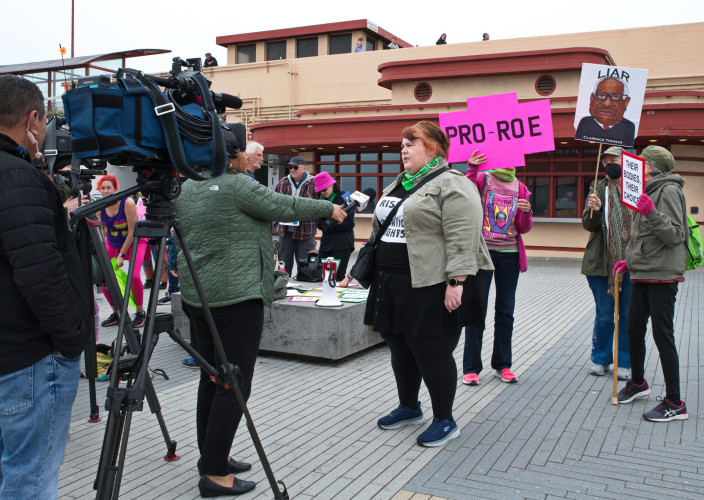 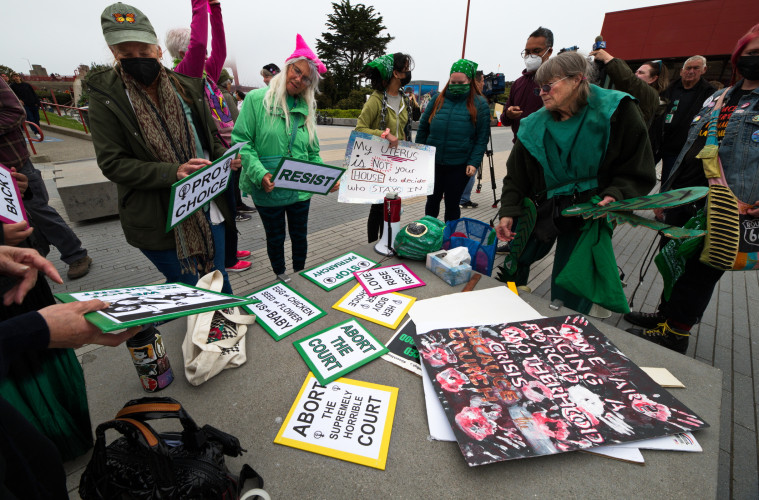 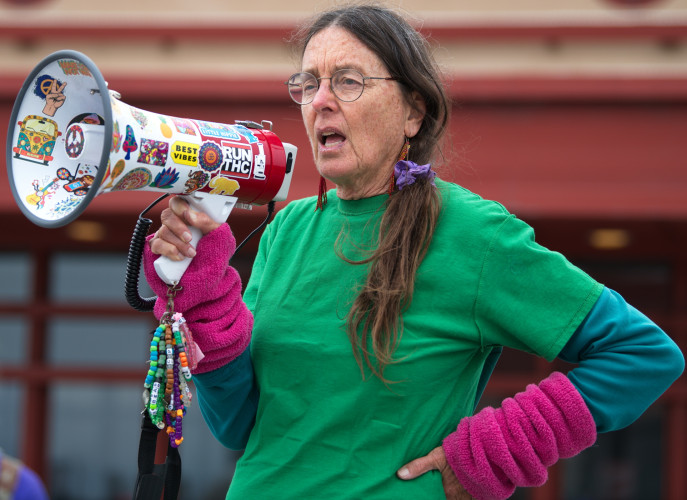 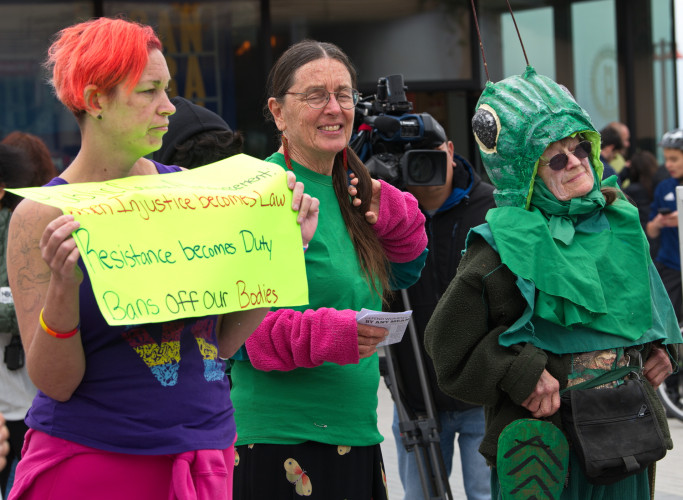 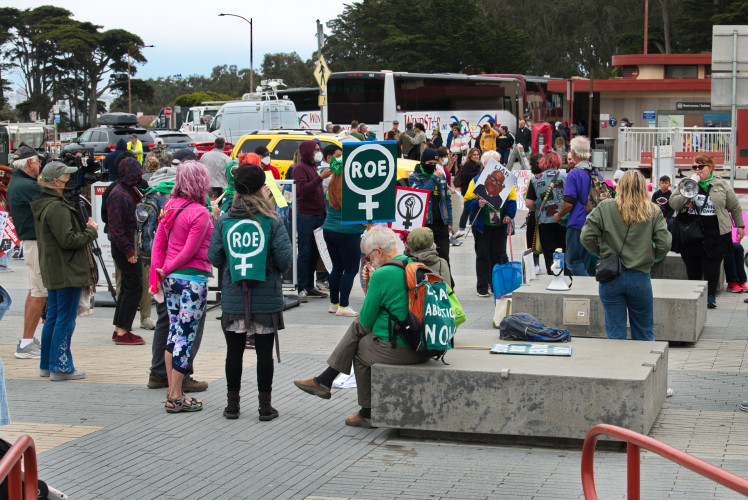 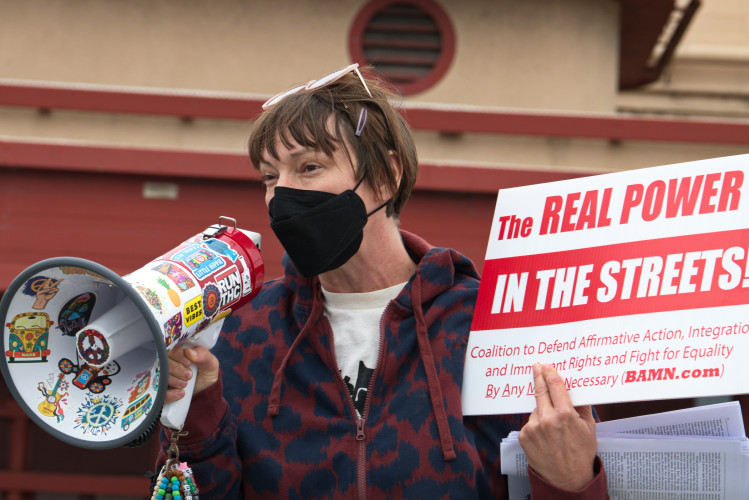 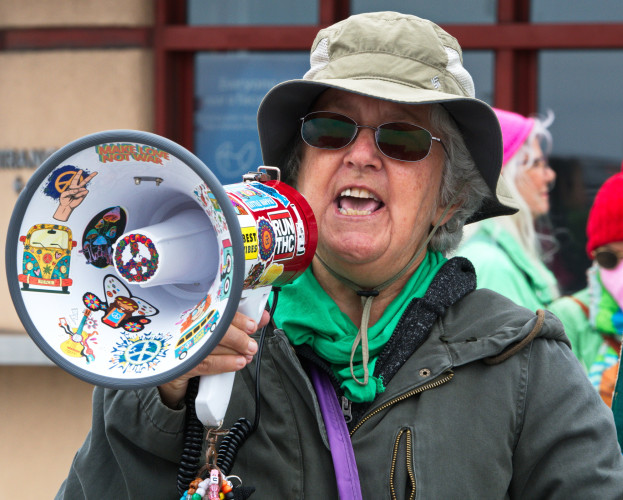 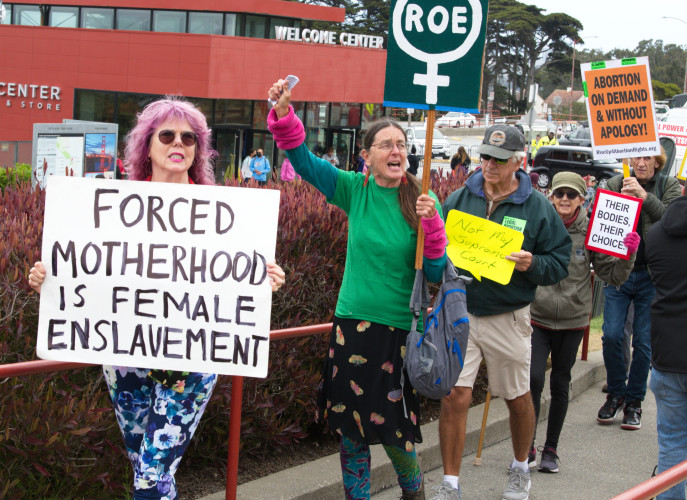 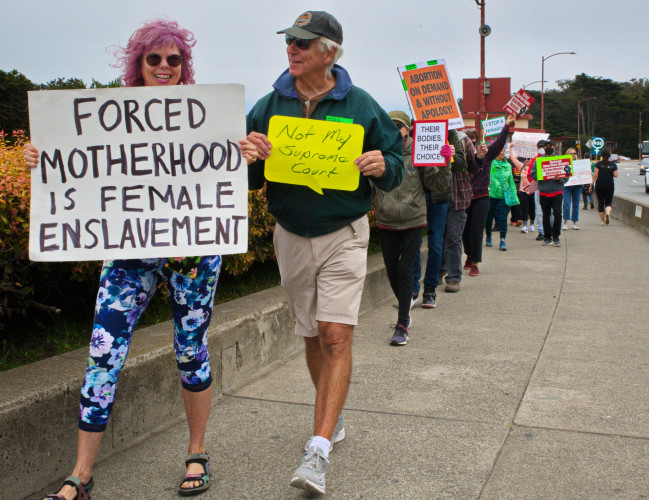 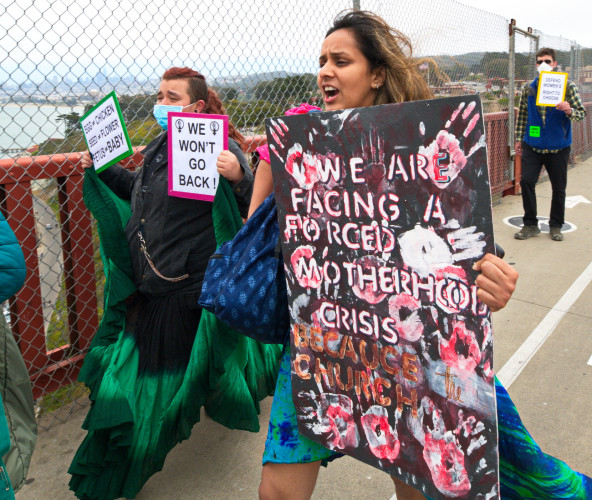 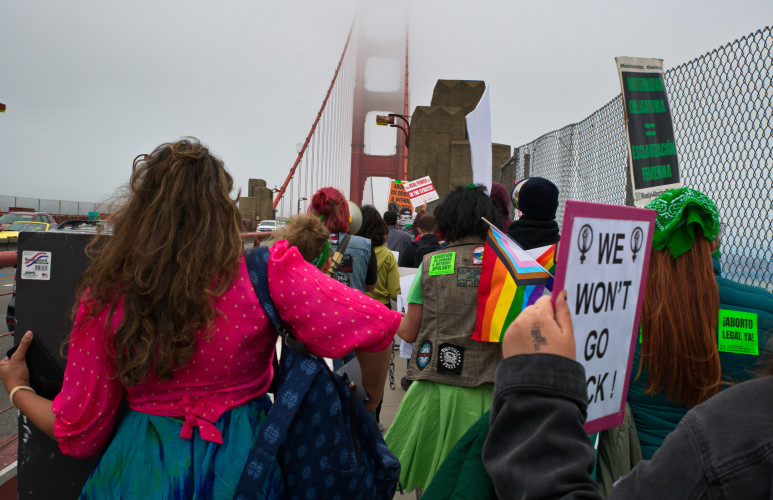 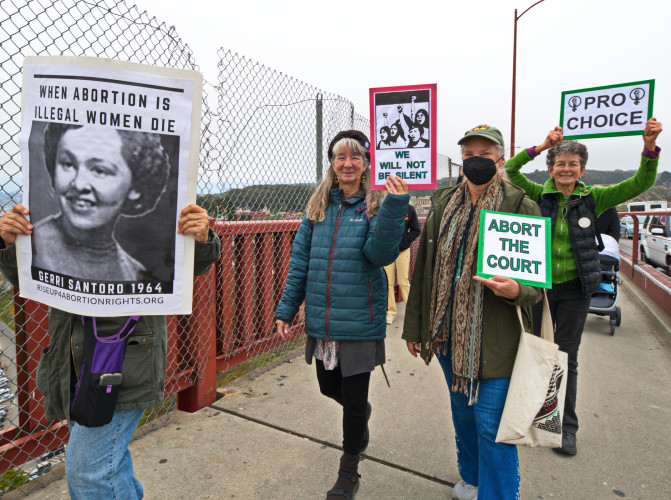 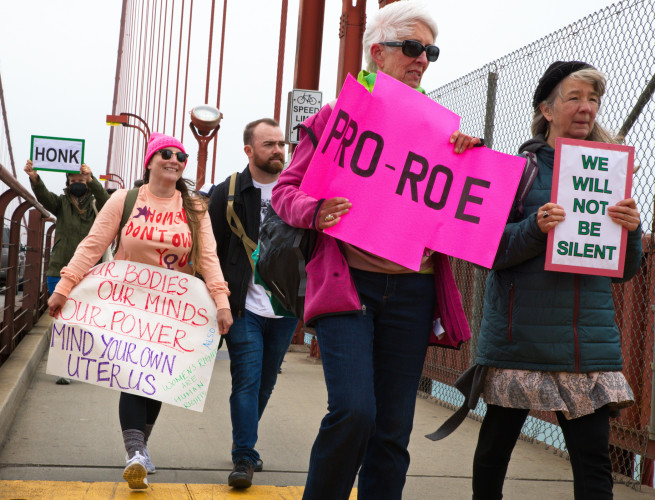 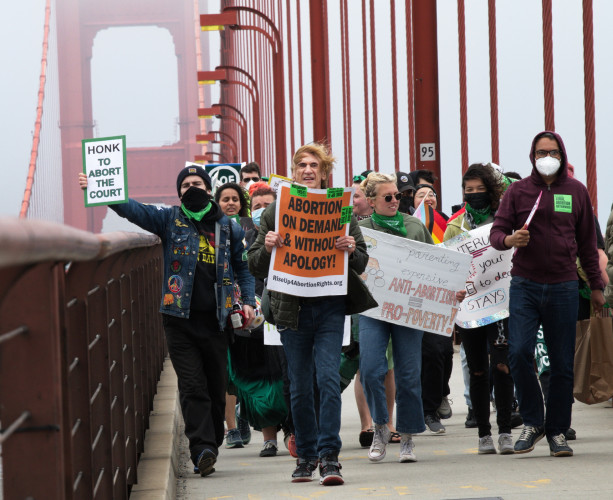 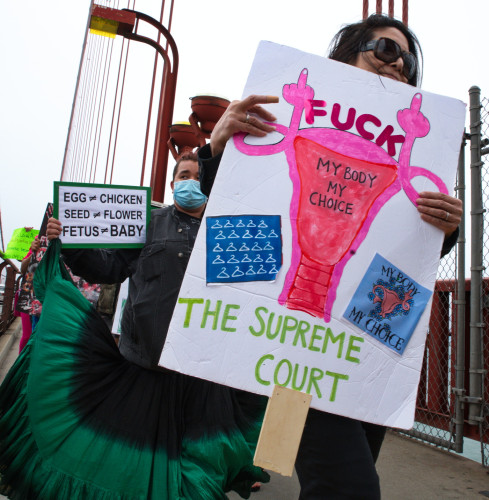 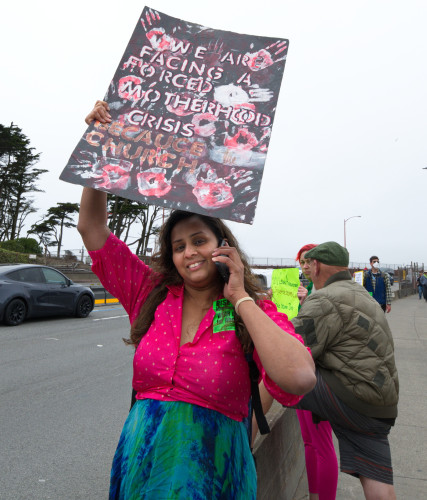 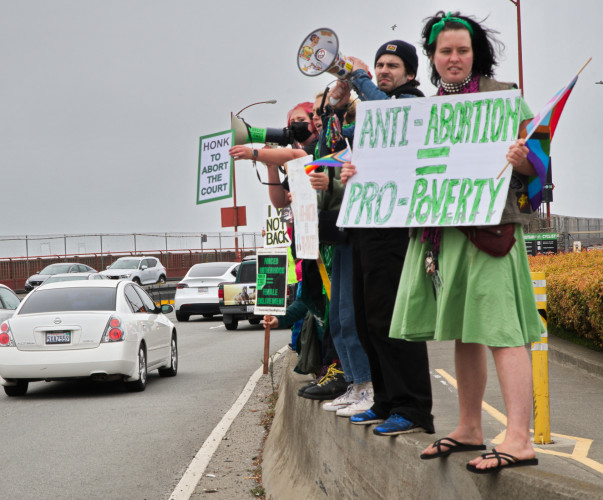 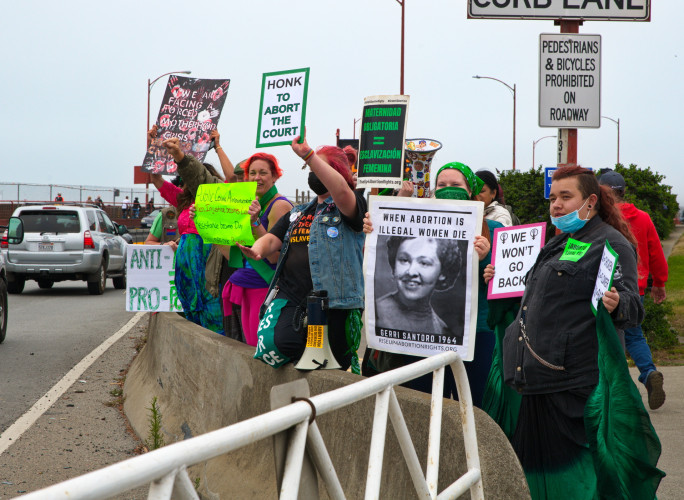 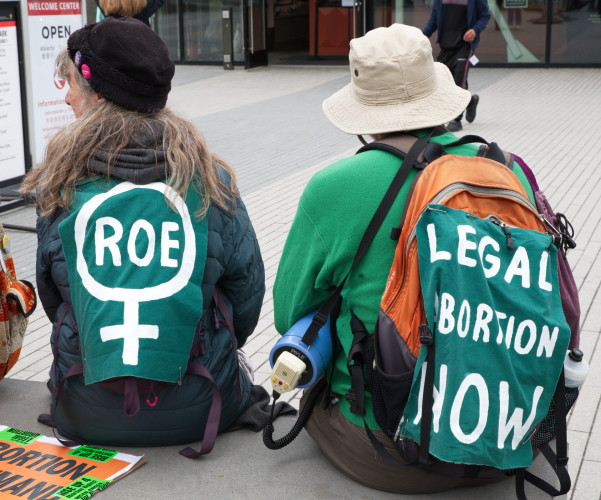 original image (1685x1400)
Add Your Comments
Support Independent Media
We are 100% volunteer and depend on your participation to sustain our efforts!