Add an Event
Newswire
Calendar
Features
Home
Donate
From the Open-Publishing Calendar
From the Open-Publishing Newswire
Indybay Feature
Related Categories: U.S. | Labor & Workers
AFL-CIO Pres Liz Schuler Helps The Union Busters
by repost
Thursday Jul 21st, 2022 8:55 AM
AFL-CIO president Liz Schuler is helping a union busting conference by the bosses by attending and helping to give it credibility. Her collaboration with the bosses is another example of the collaboration with the union busters. 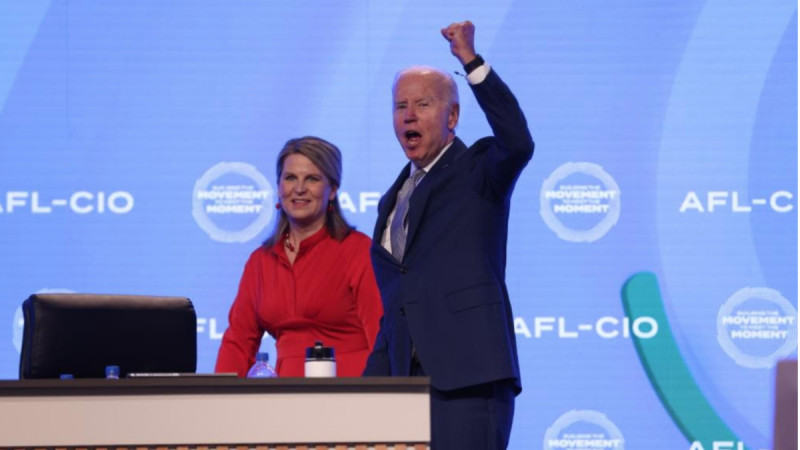 Why Is This Union Leader Schmoozing With the Enemy?

Liz Shuler, the head of the AFL-CIO, thinks it’s OK to open a conference alongside the would-be architects of labor’s destruction.