Add an Event
Newswire
Calendar
Features
Home
Donate
From the Open-Publishing Calendar
From the Open-Publishing Newswire
Indybay Feature
Related Categories: San Francisco | Labor & Workers
UAW 2022 Convention Issues With Scott Houldieson UAW 551 Convention Delegate
by Labor Video Project
Sunday Jul 17th, 2022 11:47 AM
UAW 551 convention delegate Scott Houldieson talks about the issues facing the UAW Constitutional convention. For the first time there will be a direct election of the international officers. He discusses two tier contracts, labor management partnerships and also the refusal of the UAW International to invite Mexican GM workers to the convention. Most of the former UAW International officials have been charged with corruption and taking money from the auto companies through their joint company union projects in return for two tier and concession contracts. 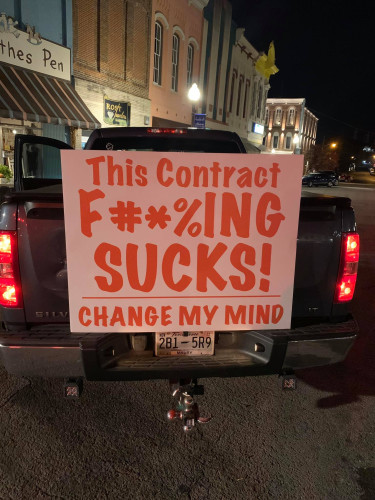 original image (1536x2048)
Scott Houldieson, former UAW 551 Ford VP and delegate to the 2022 UAW Constitutional convention. He is a member of Unite All Workers For Democracy UAW-D. He talks about the issues facing the members and the crisis within the UAW and the fight to get information about the convention out to the membership.
This interview was done on 7/16/22

The Workers Solidarity Action Network & The Building Of A United Front
https://www.youtube.com/watch?v=nuCxCWLq31g 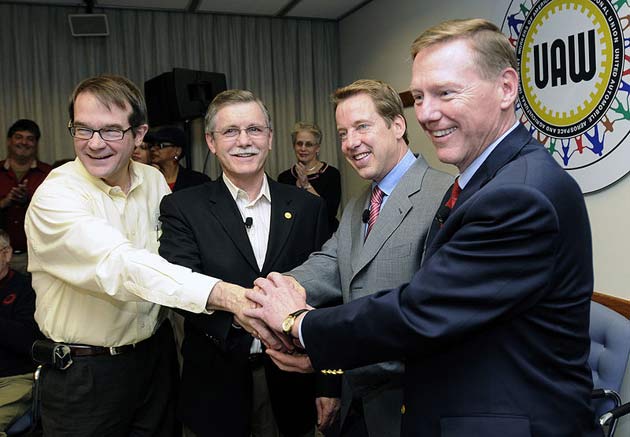 The entire UAW leadership has had a long collaboration with the auto companies and pushed concession two tier contracts that has weakened the strength of the rank and file auto workers.
https://youtu.be/8_g-u_DoyBA
§UAW Member Protesting The Lack of Democracy
by Labor Video Project
Sunday Jul 17th, 2022 11:47 AM 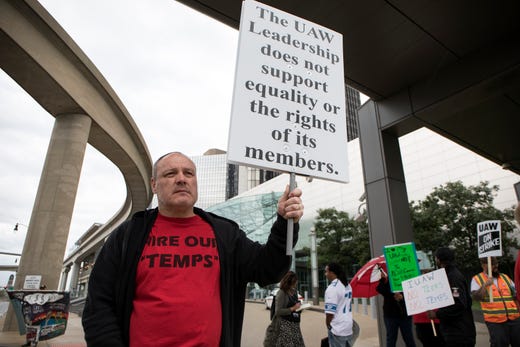 A protest against the UAW administration caucus that has used it's power to crush democracy and any membership control.
https://youtu.be/8_g-u_DoyBA
§Mexico GM Workers Voted In New Union But UAW Won't Invite Them To Convention
by Labor Video Project
Sunday Jul 17th, 2022 11:47 AM 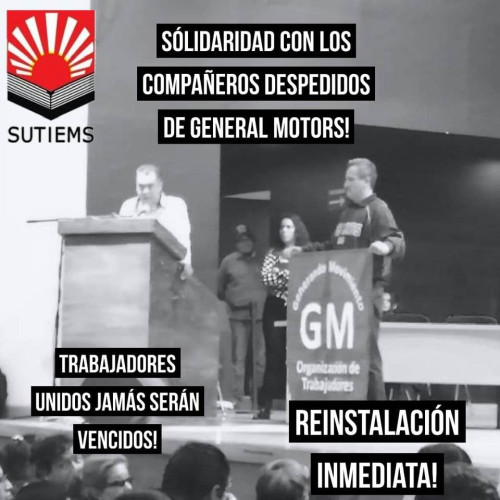 original image (960x960)
The Mexican GM workers at the GM Silao plant have vote in the \democratic union SINTTIA—the Independent National Union of Auto Workers but the UAW International refuses to invite them to the UAW convention to link up with US GM workers.
https://youtu.be/8_g-u_DoyBA
§Mississippi Students Supported UAW At Nissan
by Labor Video Project
Sunday Jul 17th, 2022 11:47 AM 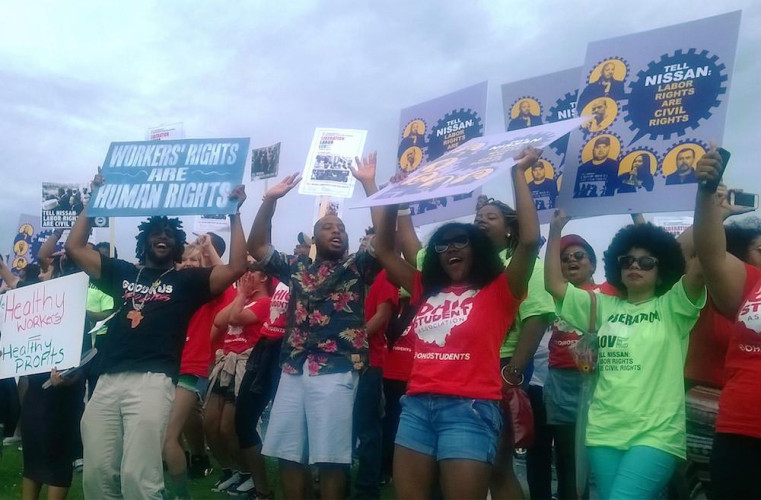 original image (1000x657)
The UAW International has been unable to win unionization drives at Nissan, Toyota and VW in the South and around the country.
https://youtu.be/8_g-u_DoyBA
Add Your Comments
Support Independent Media
We are 100% volunteer and depend on your participation to sustain our efforts!