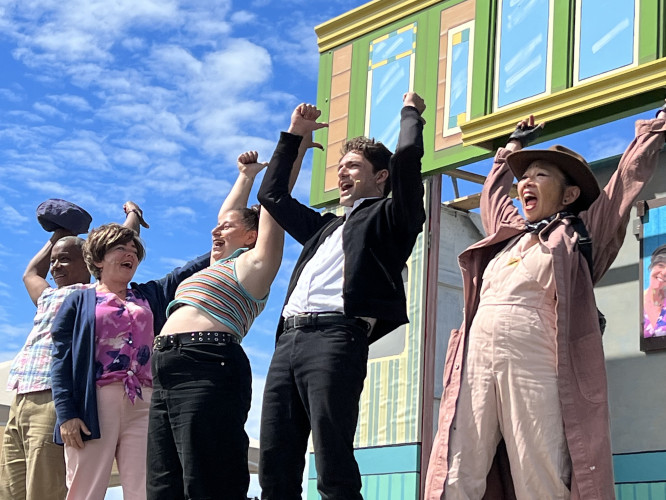 WorkWeek interviews historian Rachel Schreiber about the life of Elaine Black Yoneda. Her new book "Elaine Black Yoneda, Jewish Immigration, Labor Activism, an Japanese American Exclusion" and Incarceration". Elaine was a Jewish American who joined the Communist Party in Los Angeles and became a labor organizer in the International Labor Defense ILD. She met and later married Carl Yoneda who was a Japanese American Communist Party member and they were involved in the San Francisco 1934 general strike where she was the only women on the strike committee leadership.

After the war started, they and their child ended up in the Manzanar camp for Japanese and Japanese American detainees during the 2nd World War.

WorkWeek 7-14-22 The SF Mime Troupe's “Back to the Way Things Were” With Michael Sullivan
https://soundcloud.com/workweek-radio/ww-7-14-22-the-sf-mime-troupes-back-to-the-way-things-were-michael-sullivan

The premier Agit prop theater group in the United States is the San Francisco Mime Troupe, which was formed in 1959 by RG Davis and has performed in the parks every year until the covid pandemic hit. This working class theater group was unable to have live concerts due to the covid pandemic until this summer. During the pandemic it did produce a series of radio shows called "Tales of Resistance".

It’s latest show Back To The Way Things Were was written by chief playwright Michael Sullivan and he takes on many of the attacks working people are facing which of course has been exacerbated by the pandemic and capitalism gone wild.

WorkWeek interviewed Michael about the history of the play and the growing corruption and contradictions in capitalism. With one corruption scandal after another in San Francisco City’s government, the play focuses on the public private partnership which is privatization of public services and Sullivan and his troupe have nailed it again. 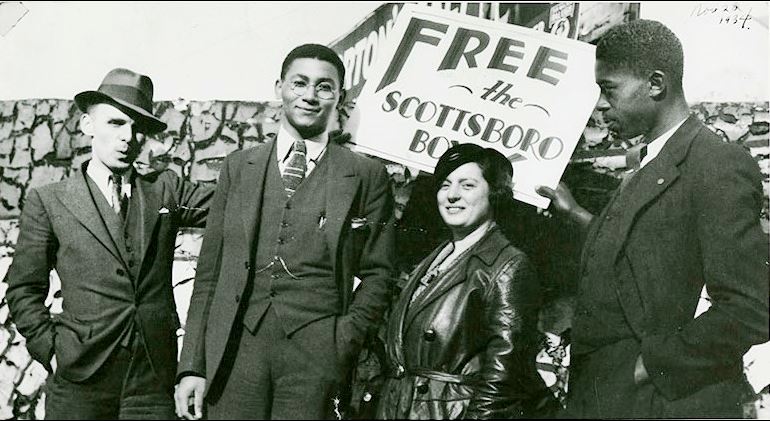 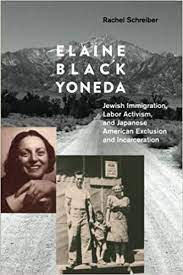 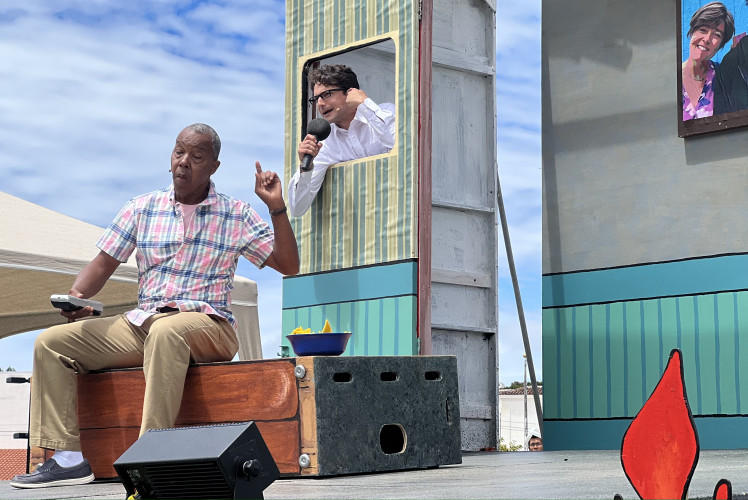 original image (3692x2467)
The SF Mime Troup's latest play “Back to the Way Things Were” focuses on the privatization of public services through the public private partnership scams that dominate San Francisco and other cities and governments agencies around the country.
https://soundcloud.com/workweek-radio/ww-7...
§Round-up Of Japanese & Japanese Americans By Roosevelt During 2nd WW
by WorkWeek
Friday Jul 15th, 2022 5:19 PM 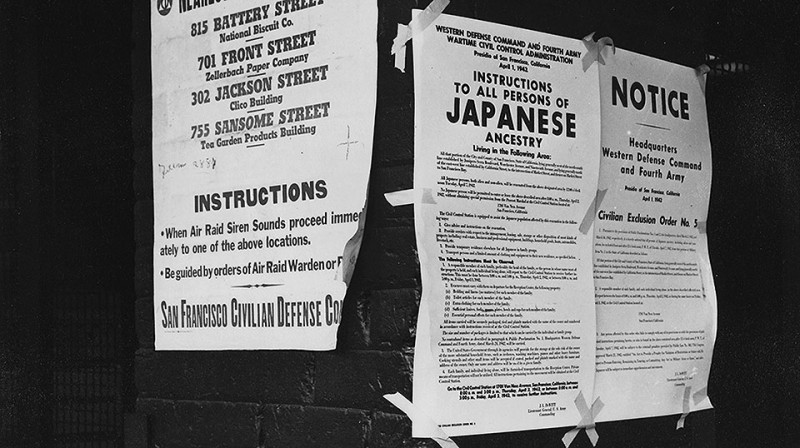 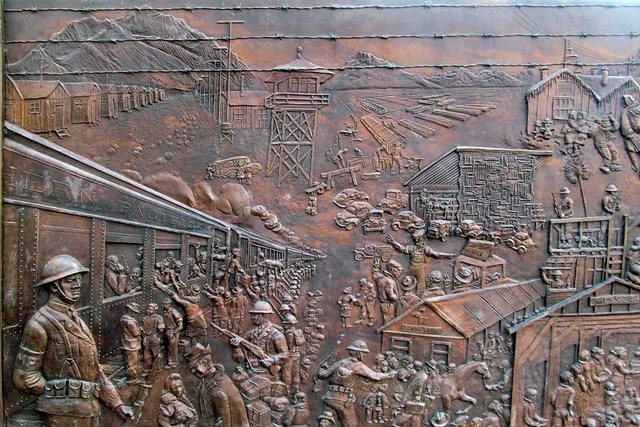 The mass internment of Japanese Americans and Japanese was made into this piece
https://soundcloud.com/workweek-radio/ww-7...
§Manzanar Concentration Camp
by WorkWeek
Friday Jul 15th, 2022 5:19 PM 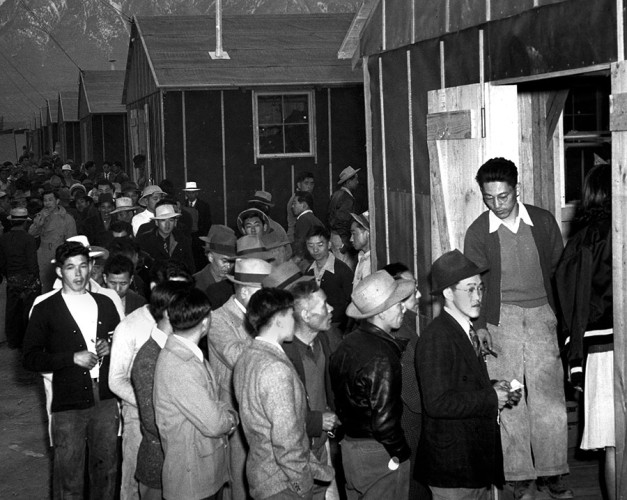 original image (900x717)
Internees lining up at the Manzanar concentration camp.
https://soundcloud.com/workweek-radio/ww-7...
Add Your Comments
Support Independent Media
We are 100% volunteer and depend on your participation to sustain our efforts!