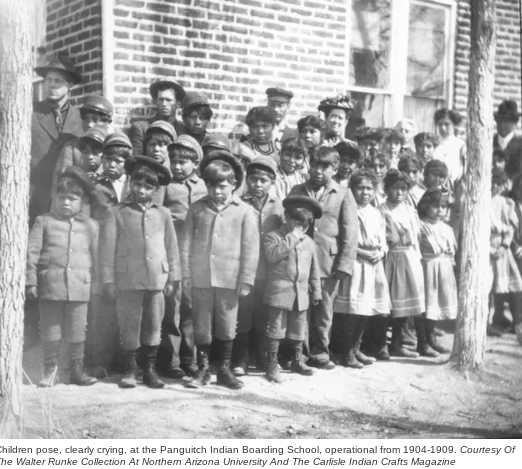 Heart breaking, and gut wrenching, we are sharing the stories of the children who never came home.

The brainwashing, torture, trafficking, and drugging of children by the so-called elite -- politicians, Hollywood, and (disputed) royalty -- and CIA -- are being exposed in the Mohawk Mothers court case, Epstein articles, and the case of Tokata Iron Eyes, Lakota.

Actor Ezra Miller remains in hiding with Tokata and police are unable to serve protective orders and warrants.

At the same time, we are exposing the tax documents of non-profits in Indian country, many of the CEOs are non-Indians who are deceiving the public, and skimming the money. Other executive directors have removed the traditional Native founders of the movements, replaced them with their own boards, and are siphoning off the money for their own salary and expense accounts, and money for family members.

At the same time, many leaders of the movements now have COVID-19.

On the northern border, Kanahus Manuel with the Tiny House Warriors was arrested at the border, charged and released.

The Mohawk Mothers continue their case in Ottawa Supreme Court, exposing the torture experiments of Canada and the U.S. CIA in the MK Ultra mind control experiments, the role of the band councils in genocide, and the search for the unmarked graves of the little ones, the children who never came home.

Photo: Paiute children are believed buried at Panguitch Indian School in southern Utah.
https://bsnorrell.blogspot.com/2022/07/exp...
Add Your Comments
Support Independent Media
We are 100% volunteer and depend on your participation to sustain our efforts!