Add an Event
Newswire
Calendar
Features
Home
Donate
From the Open-Publishing Calendar
From the Open-Publishing Newswire
Indybay Feature
Related Categories: East Bay | San Francisco | Health, Housing & Public Services | Labor & Workers
STOP BCDC Zack Wasserman & BCDC Vote For A's Owner John Fisher's Stadium Development Scam
by Labor Video Project
Wednesday Jun 29th, 2022 5:00 PM
At a Oakland rally to support a vote of the people in Oakland on billionaire GAP A's stadium development scam people talked about the conflicts of interest by Zachery Wasserman who has been a land development lawyer for Fisher and is chair of the San Francisco Bay Conservation Development Commission. They will be voting on whether to allow Fisher to transfer the Howard Terminal from maritime use to a stadium, hotels and 3,000 luxury condos. Wasserman and the Commission should not be allowed to vote on this since they Wasserman has represented Fisher on his other land deals in Oakland. 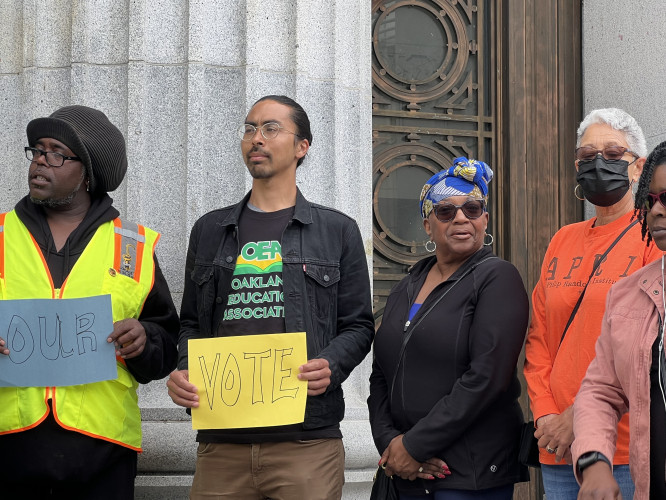 original image (4032x3024)
At a press conference was held on 6/29/22 at Oakland City Hall for a vote on the community support for the GAP A's billionaire owner John Fisher's development plan for an A's stadium at the Howard Terminal. People also spoke out about the financial conflict of interest at the Bay Conservation Development Commission BCDC where the chair Zachery Wasserman is the former land development lawyer for Fisher and the A's in their purchase of the Coliseum.

Although this is not allowed under the law the California Fair Political Practices Commission has said that it's ok for Zachery Wasserman, the former lawyer of Fisher and a public advocate for the stadium development, to vote. The FPPC is appointed by former Governor Brown and Governor Newsom who are both in favor of the billionaire's stadium development. It is packed with lobbyists and supporters of developers in California. 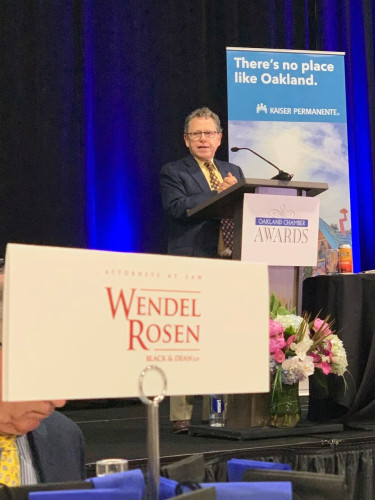 original image (960x1280)
Zachery Wasserman has been a long time shill for A's billionaire owner John Fisher. He and his firm have profited from this relationship with this developer in Oakland and he has pushed the Bay Conservation Development Commission to support the stadium, hotels and 3,000 luxury condos that Fisher wants to build. His long time role in this project should prevent any vote of himself and this commission but the developers and politicians want this project come hell or high water even though it threatens the viability of the Port of Oakland and 80,000 maritime jobs.
https://youtu.be/LVHDEHn4ehY
§Fisher Union Busters & Privatizers In San Francisco
by Labor Video Project
Wednesday Jun 29th, 2022 5:00 PM 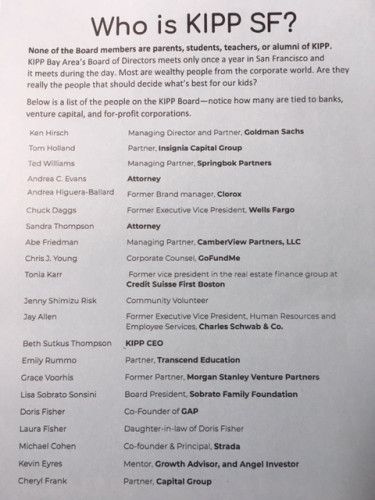 original image (480x640)
The billionaire Fisher family is also involved in destroying public education in San Francisco. John's mother Doris and his wife Laura are on the board of KIPP San Francisco and they are suing the San Francisco School District to take over more rooms of the Malcom X Academy in Hunters Point for their KIPP school. In Oakland John Fisher is pushing charter schools and his manager of the A's Dave Kaval is on the board of the Rocketship charter school chain. He now wants to destroy and privatize the Port of Oakland for massive profits.
https://youtu.be/LVHDEHn4ehY
§Expensive Wading Pool?
by Labor Video Project
Wednesday Jun 29th, 2022 5:00 PM 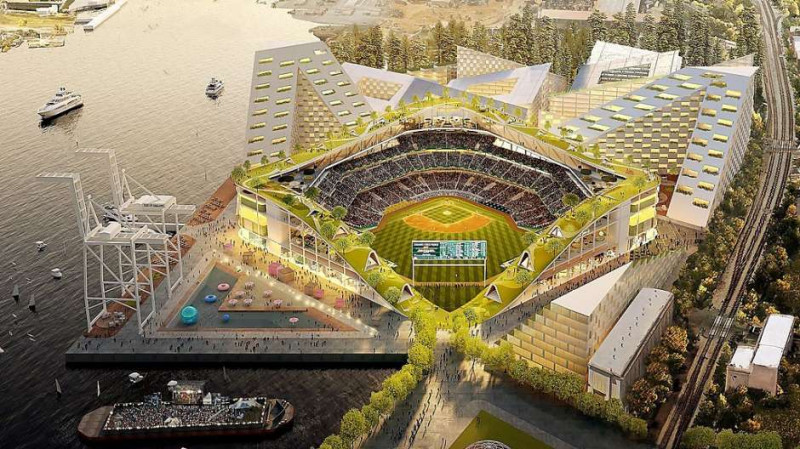 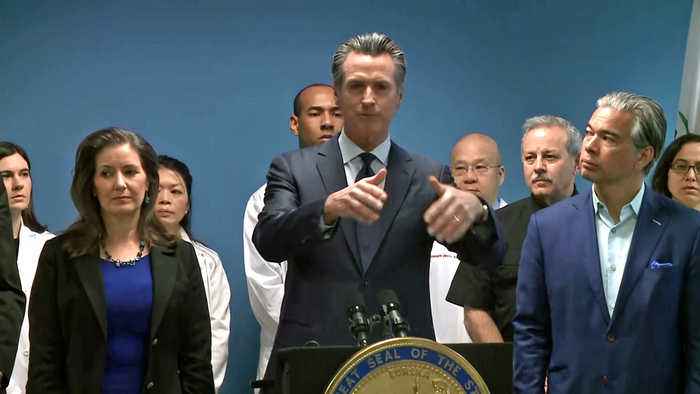 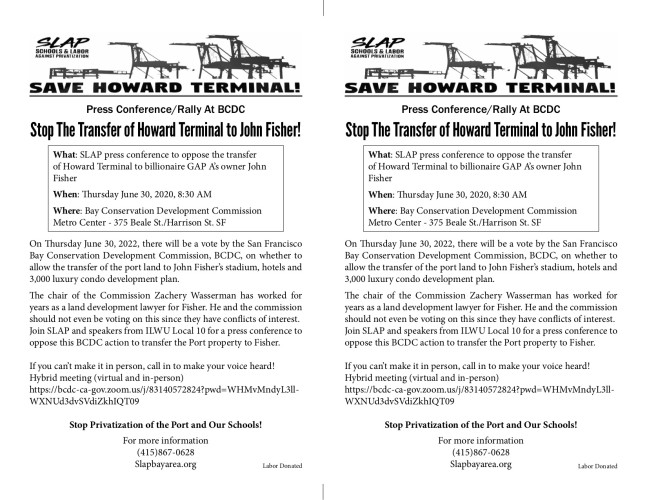 original image (1650x1275)
There will be a SLAP press conference on June 30, 2022 to oppose the transfer of the Howard Terminal in the Port of Oakland to A's billionaire owner John Fisher.
https://youtu.be/LVHDEHn4ehY
Add Your Comments
Support Independent Media
We are 100% volunteer and depend on your participation to sustain our efforts!