Add an Event
Newswire
Calendar
Features
Home
Donate
From the Open-Publishing Calendar
From the Open-Publishing Newswire
Indybay Feature
Related Categories: San Francisco | Health, Housing & Public Services
San Franciscans March in Anger
by Say We Will Not Be Overruled
Wednesday Jun 29th, 2022 1:54 AM
In San Francisco, in one of several organized events, demonstrators marched from the federal building at 450 Golden Gate Ave to the intersection of Market at 8th St. where the met up with marchers from other parts of the city. 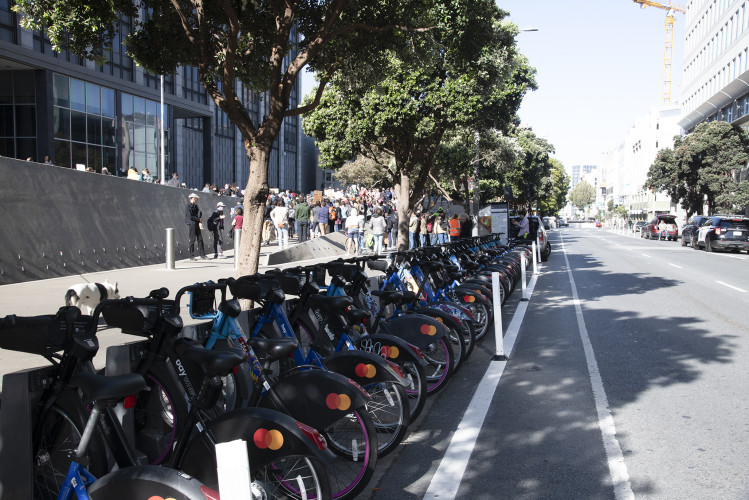 Protests were held nationwide on June 24 after the Supreme Court's 6-3 decision in Dobbs v. Jackson Women's Health Organization, a repudiation of the landmark 1973 Roe v. Wade decision. San Franciscans were both dismayed and angered at the decision and came out to the streets.
§Rachel Podlishevsky
by Say We Will Not Be Overruled
Wednesday Jun 29th, 2022 1:54 AM 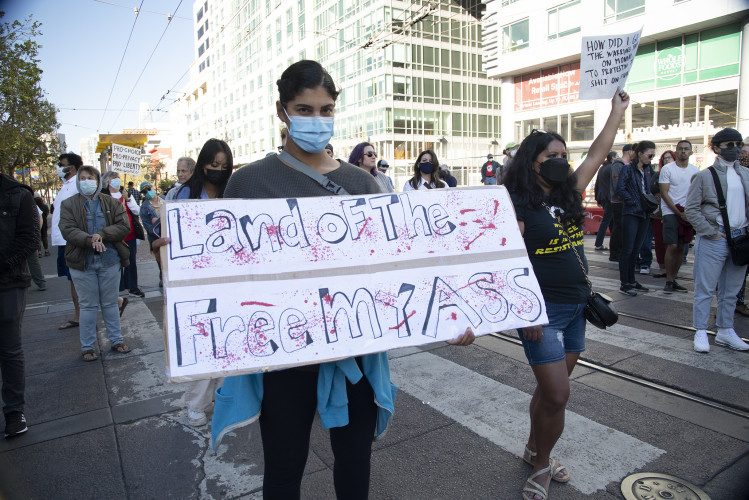 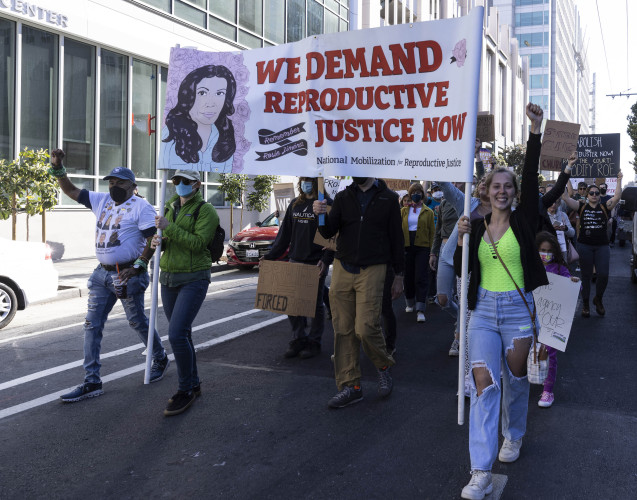 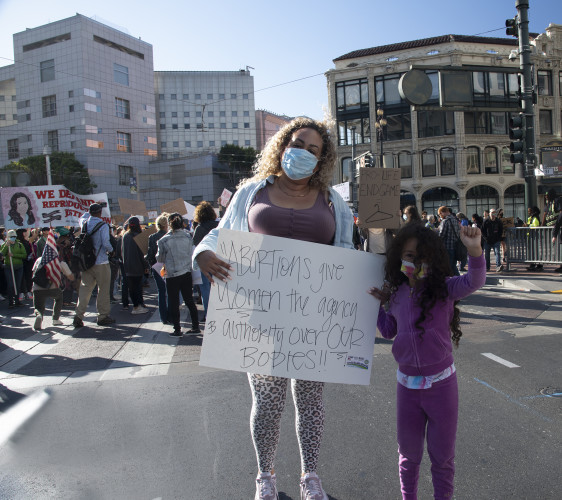 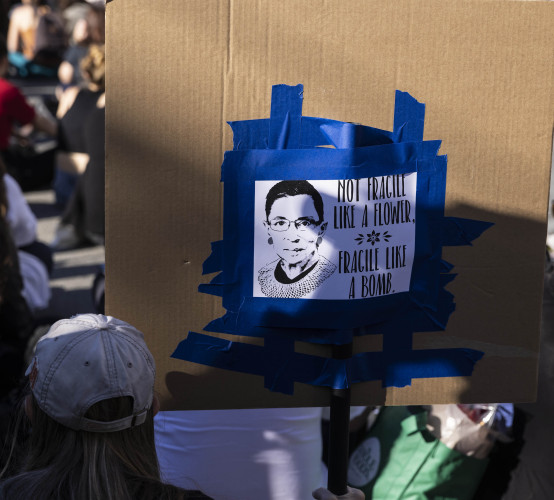 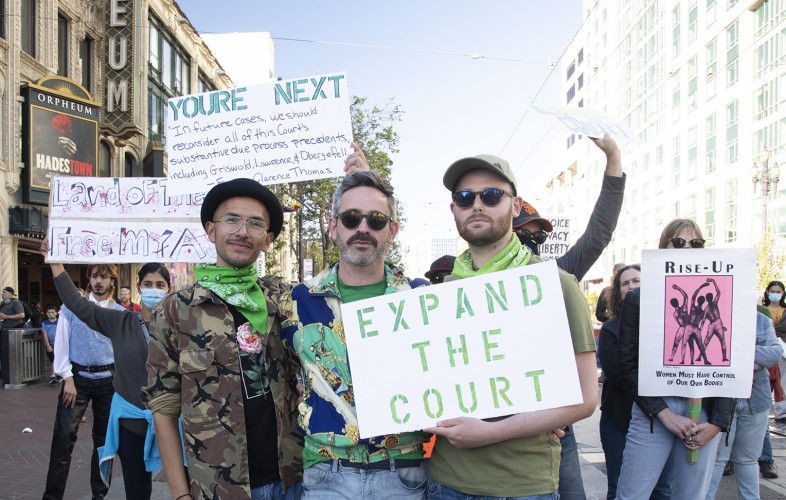 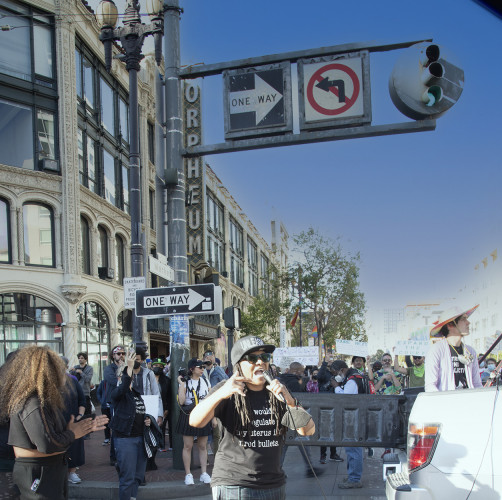 original image (1255x1250)
Add Your Comments
Support Independent Media
We are 100% volunteer and depend on your participation to sustain our efforts!