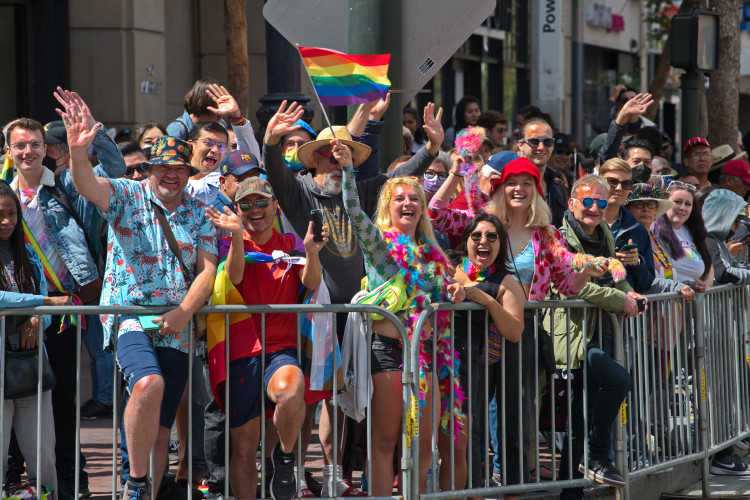 It took nearly three hours for the parade to pass. Starting with the roar of motorcycles, San Francisco's uninhibited celebration of love in all its forms held its parade from the Embarcadero to the Civic Center. The theme was "love will keep us together", appropriate since dark forces are afoot in the land.

There was acknowledgement that the usually awful news has gotten even more awful lately. One morotcyclist demanded "abort the court" and several Urkainian flags were flown. Police officers and fire trucks dutifully flew rainbow flags though none were seen kissing or even holding hands as in previous marches.

A lighter touch was provided by SF Muni workers who carried banners proclaiming "we put the trans in transportation." 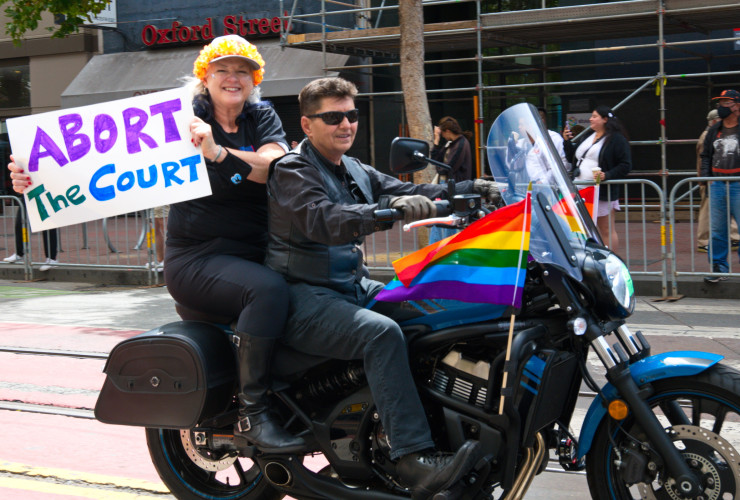 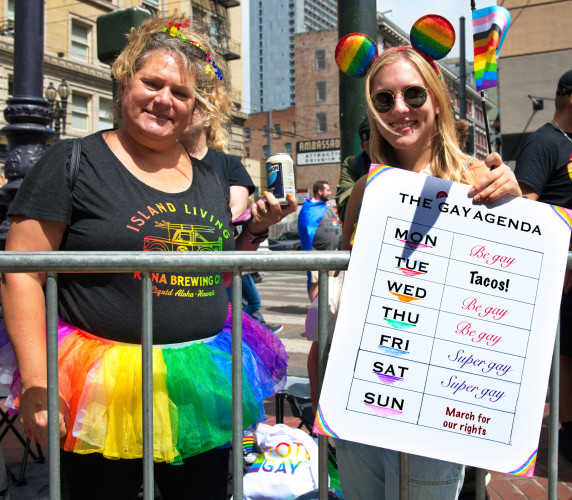 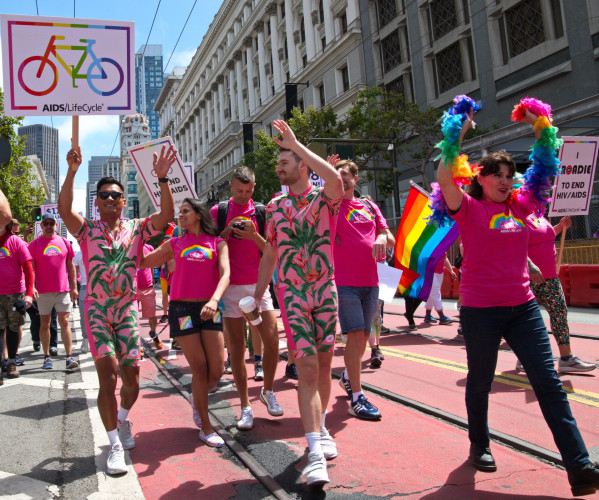 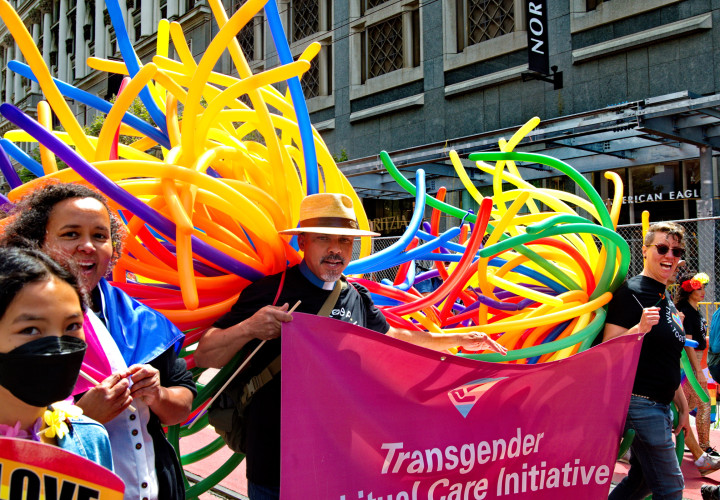 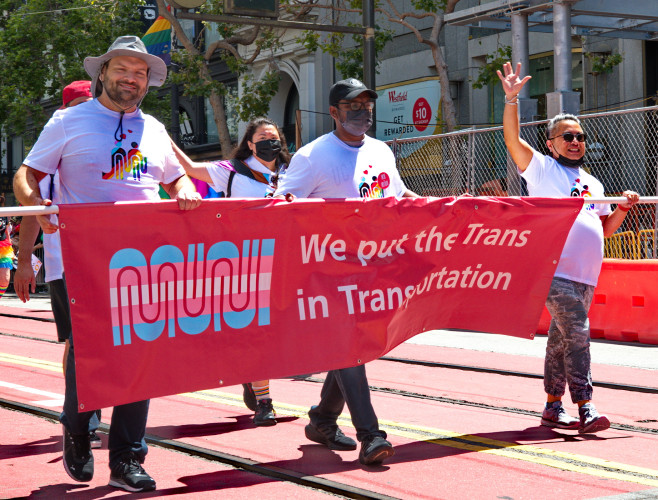 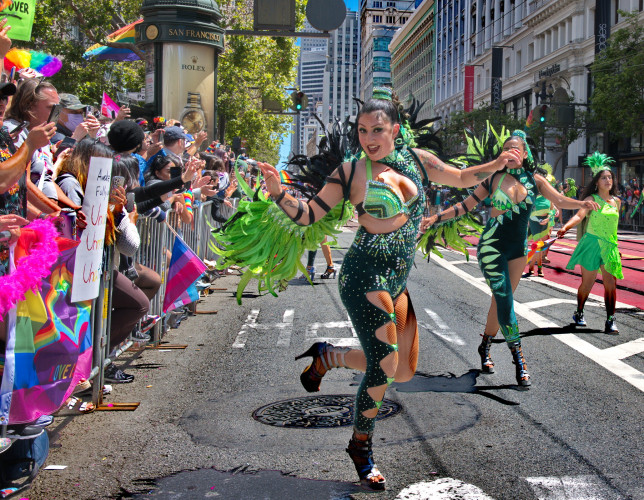 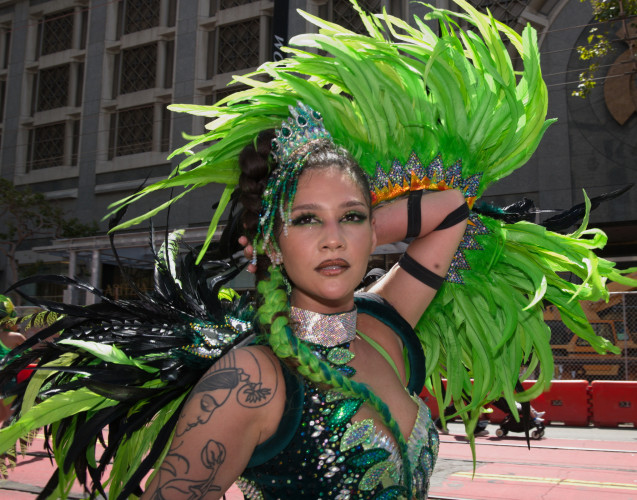 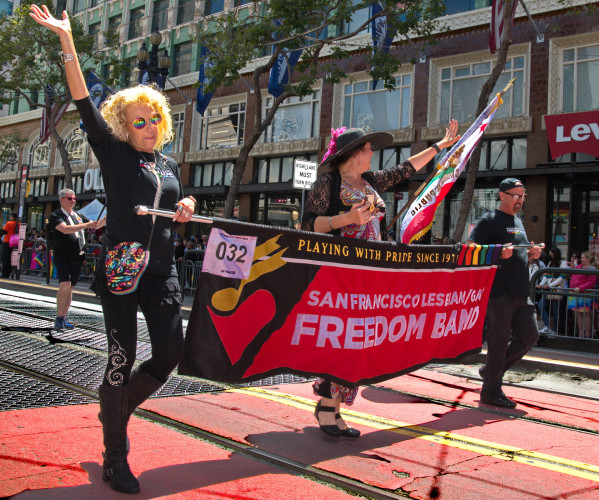 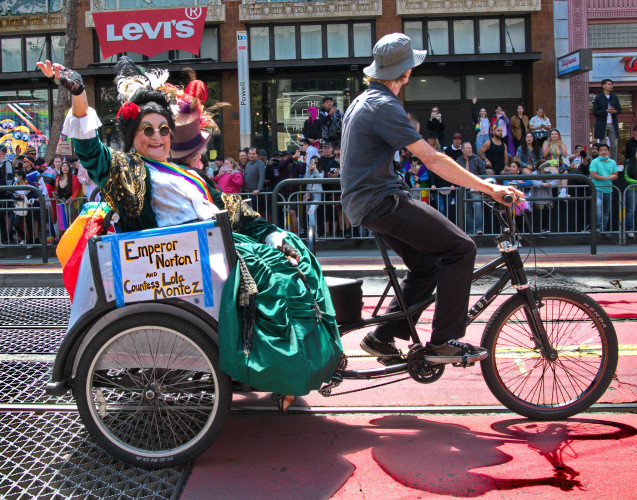 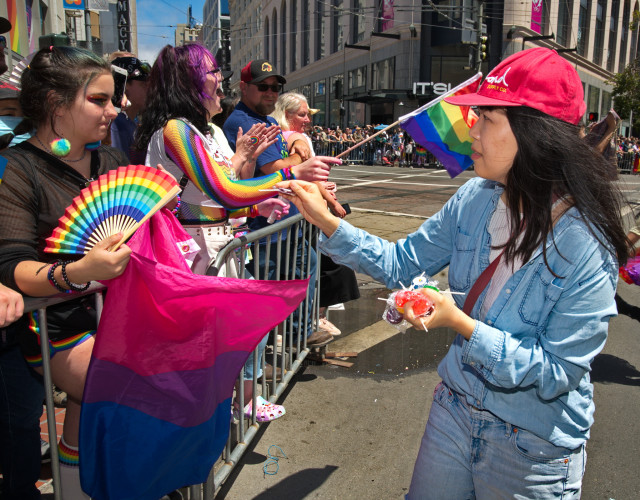 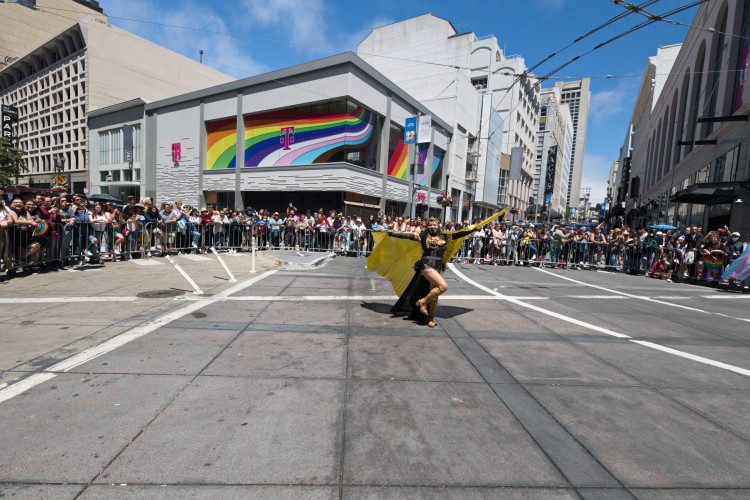 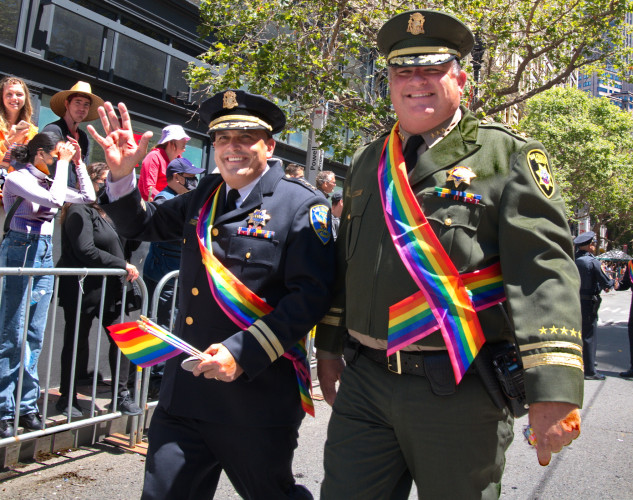 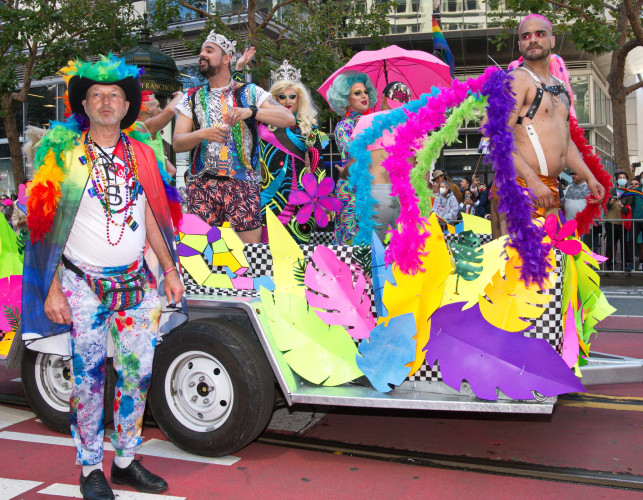 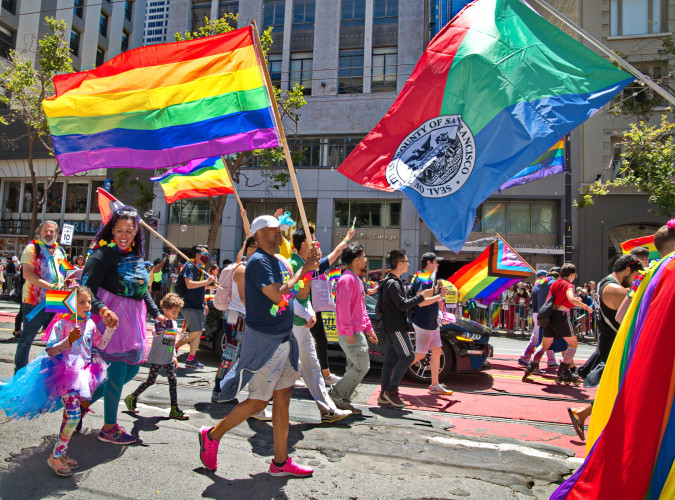 original image (1892x1400)
Add Your Comments
Support Independent Media
We are 100% volunteer and depend on your participation to sustain our efforts!