An oil spill in CA. The constant threat of a burst pipe or leak looms over communities throughout the Golden State.

The dual crises of rising energy prices along with a cascade of climate impacts like heat waves, drought and wildfires, demand immediate action for the health and wellbeing of every Californian.

With fossil fuels being the dominant source of greenhouse gas emissions that continue to drive the climate crisis, the elected official group EOPA California says that we must accelerate the transition to a clean energy economy to become energy independent. To take immediate action, EOPA California is asking Gov. Newsom to stop issuing any new fossil fuel permits and for the legislature to pass SB1020.

“In this moment of global crisis, California must do more to meet the challenge of the climate emergency. It’s time to accelerate a 100 percent clean energy economy that allows every young person to grow up breathing clean air, and to live long, healthy lives,” said Dominic Frongillo, Executive Director and Co-Founder of Elected Officials to Protect America. “As the fifth largest economy in the world, California lawmakers must seize the opportunity and pass SB 1020, the Clean Energy, Jobs, and Affordability Act of 2022, to enhance our climate goals, protect workers, and ensure California continues to be a global climate leader. The climate policy advances contained within this bill are essential to build a clean energy economy.”

After passage, EOPA California says the state should take the next step and set a new standard for environmental protection by refining the categorization of renewable energy resources to prioritize environmental justice concerns.

Over 430 elected officials, representing half of all Californians, have already signed an EOPA California letter calling for a statewide Climate Emergency Plan to rapidly phase out fossil fuel production and invest in a swift, just transition to 100 percent clean renewable energy.

Transitioning away from all fossil fuels is essential to confront two key threats to the nation’s security – the climate crisis and volatile energy markets. The Department of Defense has identified numerous national security risks rising as a direct result of the climate crisis. Those include threats to the water supply, food production and infrastructure, which most likely will trigger migration and violent conflicts over scarce resources. 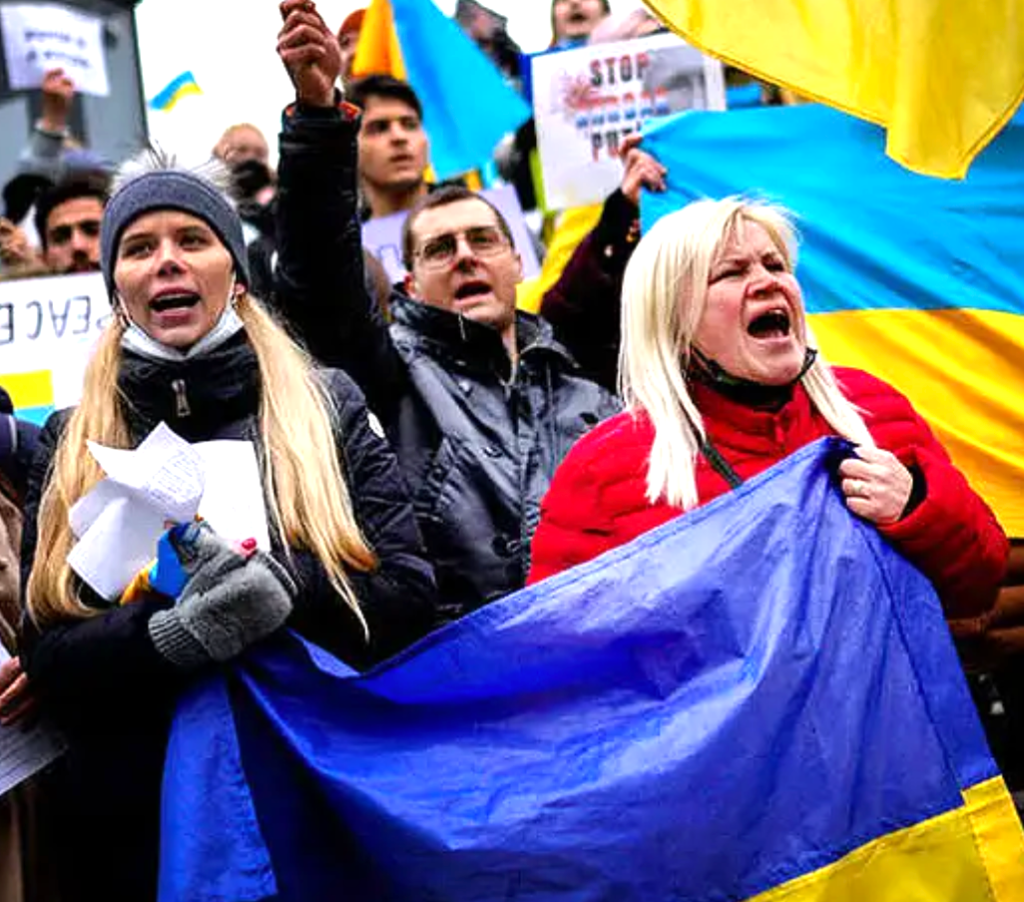 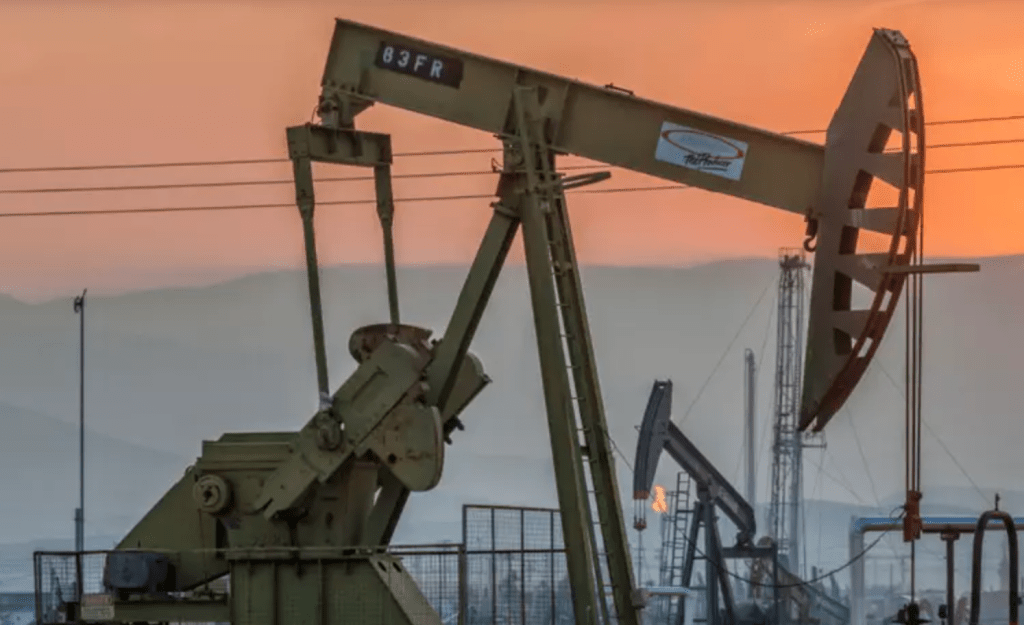 Russia’s invasion of Ukraine highlights the risk of relying on fossil fuels. Russia and other autocratic petrostate’s are among the leading sources of dirty fossil fuels, which has left the United States and its allies vulnerable to threats and price shocks in volatile markets. Even though California is a top oil and gas producer, prices have soared at the pump because petrostates, and the fossil fuel industry, are taking advantage of the Ukrainian War. That has spurred members of Congress to propose a windfall profits tax on Big Oil, an idea supported by Stop the Oil Profiteering. The proceeds of a windfall tax would be used to provide relief from higher gas prices.

“Energy independence and peace are only possible if we break free from oil and gas, crack down on price gouging and invest in cheaper, cleaner renewable energy. Renewable energy technologies are the solution. We must accelerate our transition from fossil fuels starting with Governor Newsom stopping all new fossil fuel permits,” said Igor Tregub, Chair of the California Democratic Party Environmental Caucus and Former Berkeley Rent Stabilization Board Member. “I was born in Kiev. My heart breaks every time I hear news from home. To know Putin would probably not have invaded if the European Union wasn’t dependent on fossil fuels from Russia tears me apart, yet the knowledge strengthens my resolve to fight to free everyone from the grip of fossil fuels.”

While SB 1020 requires that a portion of the California Air Resources Board (CARB) Scoping Plan workshops be conducted in regions of the state that have the most significant exposure to air pollutants. However, CARB’s current draft 2022 Scoping Plan, a blueprint for California’s climate policy for the next 20 years, includes doubling down on fossil fuel infrastructure at a time when we need to be phasing out fossil fuels. 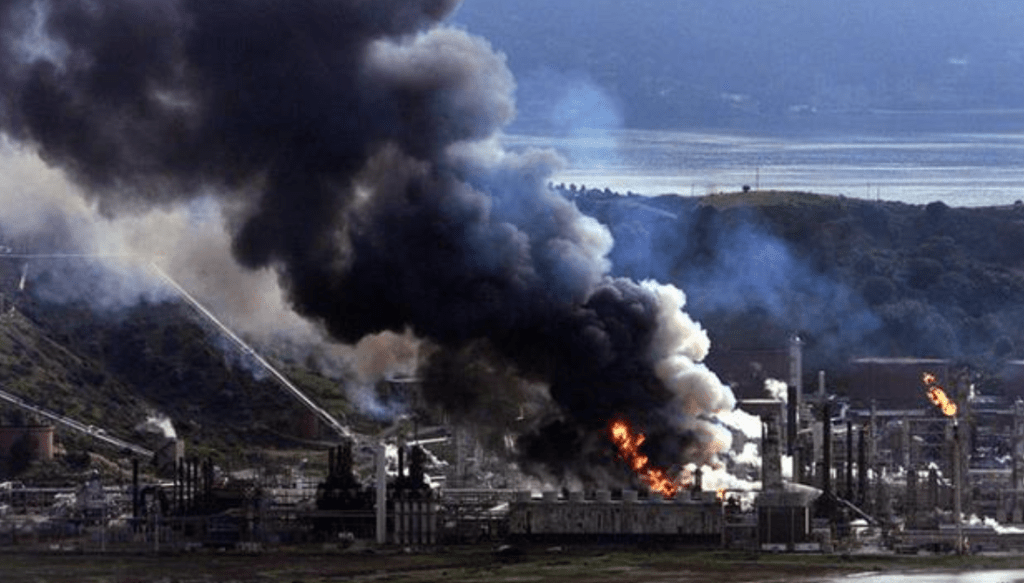 Chevron refinery in Richmond, CA on fire a few years ago. The toxins from the fire sent hundreds of residents to the hospital.

Refineries produce an airborne toxic soup of carcinogens, neurotoxins, and hazardous metals, including benzene, hydrogen cyanide, particulate matter, and lead. These toxins can cause cancer, birth defects, neurological damage, chronic bronchitis, and all too often asthma. A study from Harvard University, found that one in five premature deaths can be attributed to fossil fuel air pollution. Around the globe, over 8 million people die annually because of fossil fuel pollution.

“The detrimental effects of fossil fuel extraction always have a disproportionate impact on low income and BIPOC communities. California’s climate plan must guarantee an equitable transition to clean, renewable energy sources,” said Haley Maher, Program Coordinator for Elected Officials to Protect America. “No one understands environmental justice challenges more than frontline community leaders. For any meaningful and effective policy plan, their perspectives and guidance must be incorporated within it.” 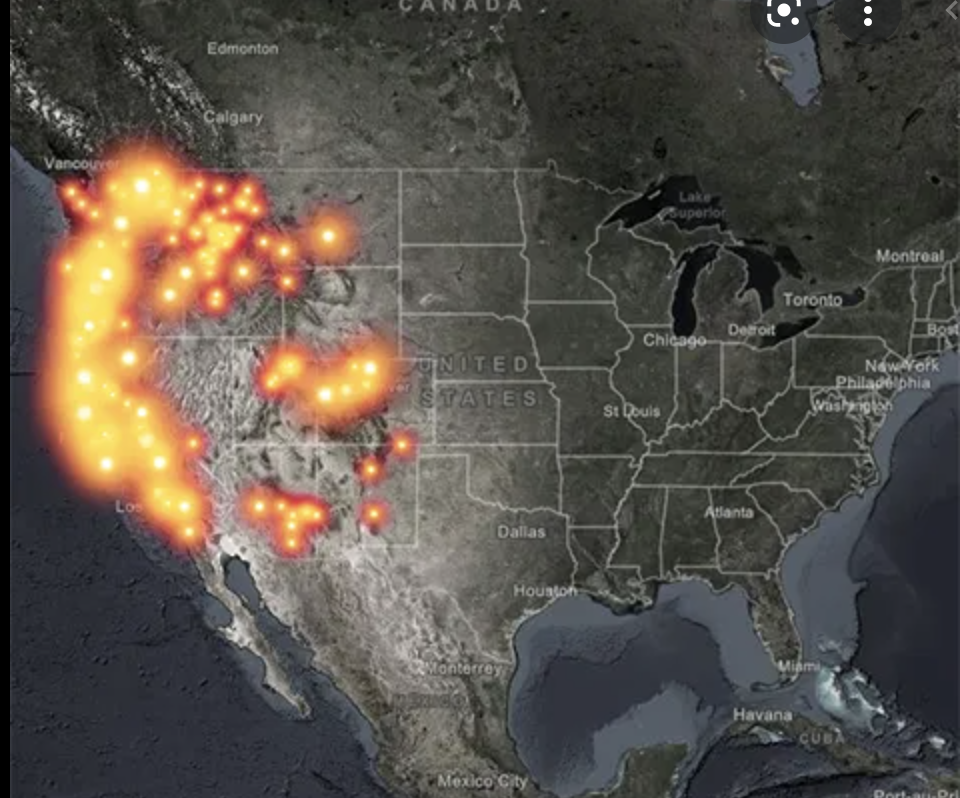 Fires that burned last year across the South west because of a mega drought. I in 6 people now live in an area at risk from wildfires in America, according to the Washington Post. CA no longer has a "fire season" because the threat is all year. This is all due to excess greenhouse gasses in the atmosphere because of human use of fossil fuels.

On June 23 at 9am, CARB will be meeting to discuss their Scoping Plan. Strong community support is expected at the meeting to show CARB that Californians are standing up for clean air, clean and reliable transportation for all, and a future beyond oil and gas. There will be a press conference at 12:20 accompanied by a rally outside the EPA building.

“With the tremendous clean energy natural resources CA has, like abundant solar, and never ending ocean winds, it’s time we accelerated our transition off of our dependency on dirty fossil fuels that hurt our environment, health and pocket books. People are suffering when we can put the wheels in motion to wean ourselves off of fossil fuels more rapidly with SB 1020 and ending all new fossil fuel permitting,” said Dan Kalb, Oakland Councilmember and Immediate Past Chair of the East Bay Community Energy Board, EOPA California Leadership Council. “CARB needs to reevaluate its Scoping Plan to reflect the reality of people's lives and the truth of the climate crisis in our great state.” 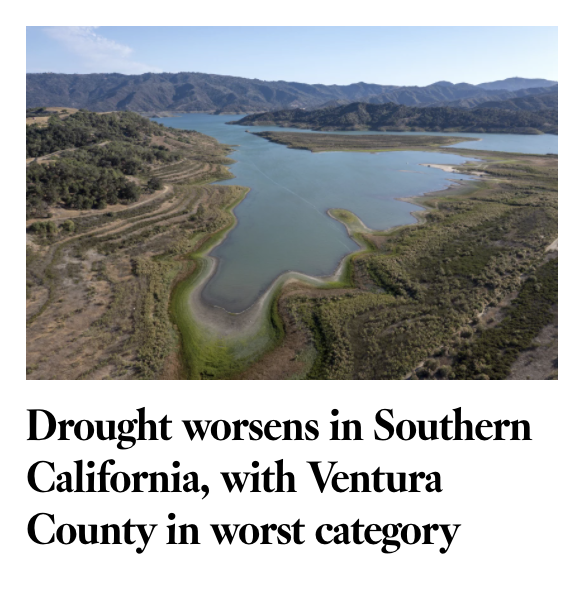 According to the landmark U.N. Intergovernmental Panel on Climate Change report on climate change, nations need to accelerate their plans to transition off of fossil fuels to retain any hope of preventing a perilous future on an overheated planet. The National Weather Service had to issue warnings in areas that affected close to 38 million people during the second week of June. According to the US Drought Monitor about 44 percent of the American west is in extreme drought, amplifying wildfire ignitions as moisture evaporates and the air quality worsens. As predicted fires are now burning in CA.

Extreme heat events are expected to grow in both frequency and intensity fueled by the climate crisis. Heatwaves are a silent killer taking more lives than any other kind of extreme weather.

Additionally, gas production is water intensive, adding to the state’s drought problem. Yet, the state allows oil and gas operations to rob Californians of this precious resource.

“Access to water in our Golden State is at risk of becoming more limited for everyday use like drinking, sanitation, irrigation, and agricultural needs. We must mitigate the climate crisis and accelerate our transition to a clean energy economy. Renewable energy investments will catalyze the creation of thousands of new, well-paying Californian jobs, grow our economy, and, literally save lives. SB 1020 will help us get there,” said Marisol Rubio, Vice President of the Dublin San Ramon Services District. “We are asking Governor Newsom to please stop issuing any new permits for all fossil fuels and to invest in renewable energy jobs that ensure just transition for workers in the fossil fuel industry. With so much suffering inflicted on Califonians from the pollution impacts caused by this industry, it’s the logical and moral next step.”

“Leases are currently out to bid for Morro Bay and Humboldt for offshore wind responsible developments. With this powerhouse resource and other renewables, it's unconscionable to issue any more fossil fuel permits." said Alex Walker-Griffin, Hercules Vice Mayor, Lt. CA National Guard.  “Furthermore, our legislature can pass SB 1020 to start the ball rolling. Last month Hercules - wedged in the shadow of a major oil refinery - led the way and joined 55 other local jurisdictions in electrifying its new buildings. I know Governor Newsom can and will do his part: stand up and lead the world by combating the climate crisis we all are suffering from. He has the power to strengthen our energy supply with renewable solutions and accelerate the transition to a clean energy economy.”

More on SB 1020—the Clean Energy, Jobs, and Affordability Act of 2022 sets aggressive renewable and zero-carbon electricity requirements. In addition to clarifying, strengthening, and setting interim goals for the landmark SB 100, that requires zero carbon electricity by 2045, the bill will:

“The climate crisis isn’t something we can wait to address—it is here. Over the last six months, we have worked diligently with dozens of impacted communities and stakeholders to determine what they need and what we need to do to help California move forward with our environmental goals in a comprehensive and equitable way,” said Senate President Pro Tem Toni Atkins (D-San Diego) in an April 19 press release announcing the SB 1020 legislation.