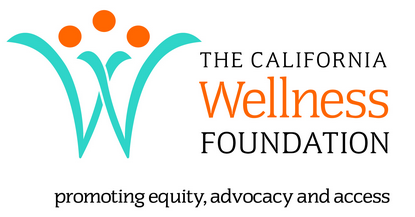 • We follow best practices laid out by the CDC and state and local guidelines.

• All guests, staff, and volunteers must be fully vaccinated. Guest must show proof of full vaccination with photo I.D.

• Masks are encouraged while indoors (if you do not have one and would like one, inquire at our front desk for a complimentary mask).

Our LEED Gold-certified building is designed to cool with outside air, using digitally controlled moveable windows and large ceiling fans. We are deploying additional HEPA filters inside to scrub the air. This is all in addition to increased cleaning of surfaces throughout the building.
Add Your Comments
Support Independent Media
We are 100% volunteer and depend on your participation to sustain our efforts!