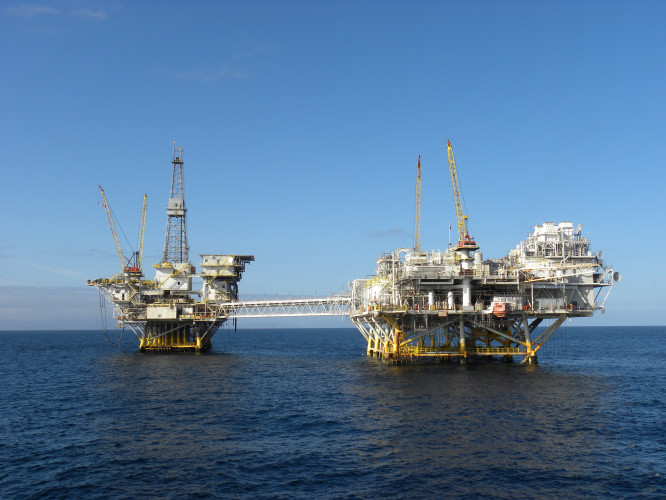 original image (4000x3000)
LONG BEACH, Calif., June 14, 2022 — A coalition of groups today joined eight Southern California members of Congress in urging the Biden administration not to issue fast-track authorization for the repair and restart of Amplify Energy’s offshore oil pipeline, which ruptured off the California coast in October.

Today’s coalition letter asks the Bureau of Ocean Energy Management and other federal agencies to conduct a full review of the San Pedro Bay Pipeline repair project. That would reverse an Army Corps of Engineers plan for fast-track authorization under Nationwide Permit 12.

The 42-year-old pipeline runs from Platform Elly, located in the shared ancestral homelands of the Acjachemen and Tongva people, to Long Beach, located in the ancestral homelands of the Tongva people, and services offshore oil platforms in federal waters. Its October rupture spilled tens of thousands of gallons of crude oil into the Pacific Ocean, closing miles of beaches and fisheries, and killing and injuring birds and marine mammals.

The letter expresses the expectation that robust environmental analyses will result in denial of a permit allowing Amplify to repair and restart this pipeline. The letter also asks the Biden administration to protect California’s coastal resources and communities from future spills from aging infrastructure like this by delivering on the campaign promise of ending federal fossil fuel leasing.

In January the Center for Biological Diversity urged Amplify Energy to decommission the pipeline and the associated offshore rigs or seek authorization under the Marine Mammal Protection Act for the impacts to marine mammals from the industrial repair process. The company has not done so, nor has the Fisheries Service required the company to seek authorization.

The Center also submitted a request in January to the Army Corps of Engineers urging the agency to ensure full compliance with the Clean Water Act, National Environmental Policy Act, and Endangered Species Act before issuing any permit to Amplify Energy.

Oil platforms like Platform Elly in federal waters off California have long outlived their expected lifespan. Platforms and pipelines in state waters are similarly old and risky. In December another oil leak originated from a pipeline operated by DCOR, LLC that runs from Platform Eva to shore through state waters off Huntington Beach.

“California coastal Native nations have spent thousands of years in a direct ceremonial and accountable relationship with the ocean and have respected and cared for the ocean and coastal waters for millennia prior to settler colonial contact,” said Angela Mooney D’Arcy, Acjachemen, executive director, Sacred Places Institute for Indigenous Peoples. “On and offshore extractive industries and the associated, inevitable spills into our coastal waters that result from prolonged use of old and outdated platforms threaten our ocean relatives and coastal cultural practices. Therefore we urge the Biden administration not to fast-track the Amplify restart.”

“The Biden administration shouldn’t fast-track the restart of this oil pipeline, which has already done so much damage to the California coast,” said Brady Bradshaw, a senior oceans campaigner at the Center for Biological Diversity. “California is plagued by a network of decaying and dangerous offshore pipelines, and the companies operating them would like the risks to go unnoticed. But the ocean is our life support system, and the administration needs to protect it from oil industry pollution.”

“The recent Amplify Energy oil spill was just the latest reminder of the harmful impacts of offshore oil drilling on our coastal environment and the communities and businesses that rely on it,” said Pete Stauffer, Ocean Protection Manager, Surfrider Foundation. “With the serious risks associated with aging oil and gas infrastructure off the California coast, it's critical that government agencies conduct full environmental reviews before re-starting oil pipelines and related oil and gas operations.”