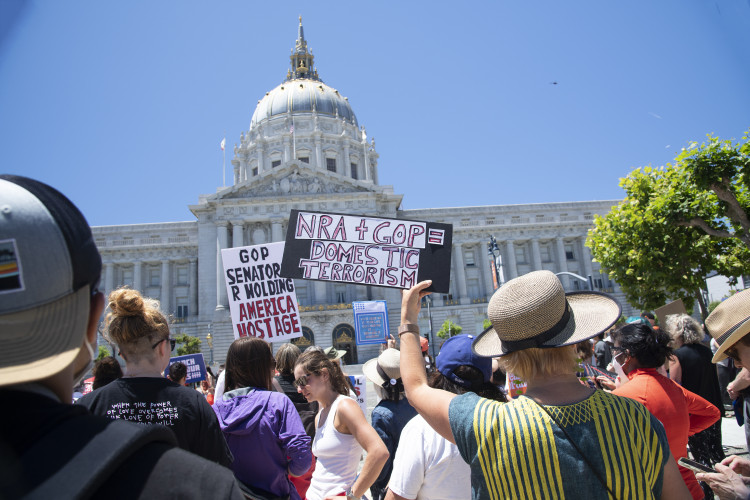 original image (3056x2037)
Protests called for an end to gun violence at March for Our Lives rallies in San Francisco and other cities nationwide on June 11.

There was confusion about a city of San Francisco location in the weeks and days ahead of the national day of action. It was on again off again, with the first location announced being Golden Gate Bridge. For awhile it looked as if there would be NO San Francisco event when that location fell off the map of nationwide events.

Fortunately San Franciscans are flexible! When a rally was announced within just a few days of the day of action to be held at City Hall, hundreds responded.

March for Our Lives last organized for actions nationwide four years ago, which probably explains the kerfuffle. Everyone agrees every four years is not enough.
§Bigger dick
by Hundreds at City Hall
Tuesday Jun 14th, 2022 4:28 AM 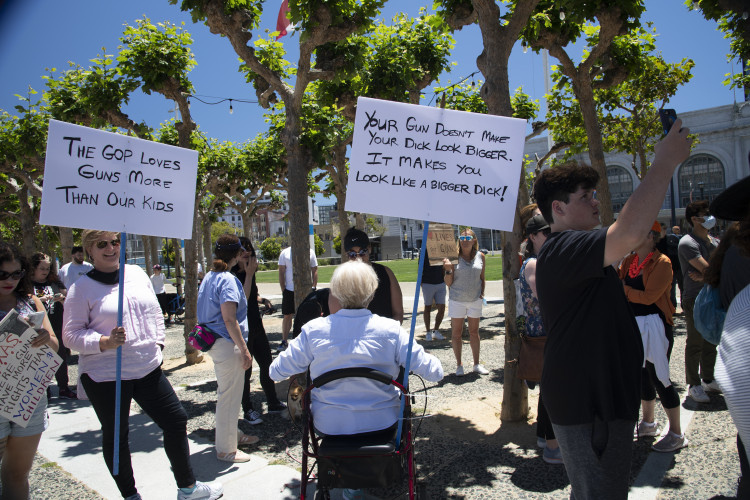 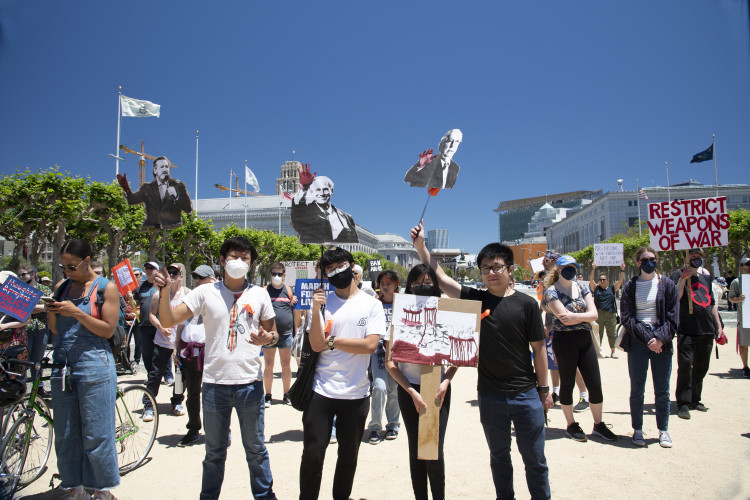 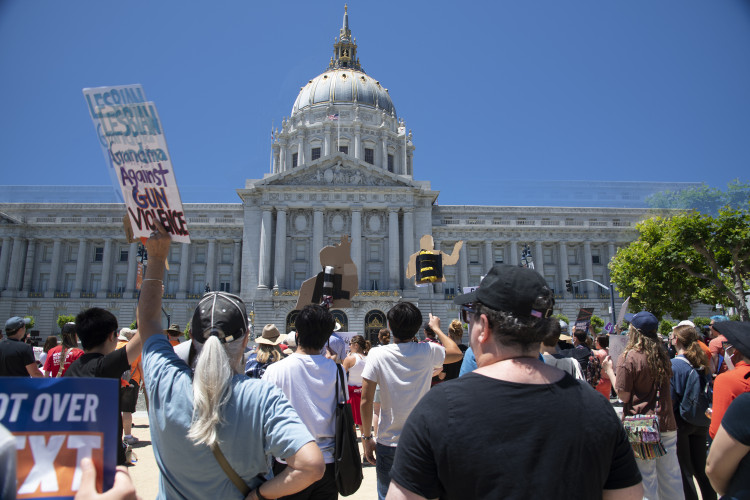 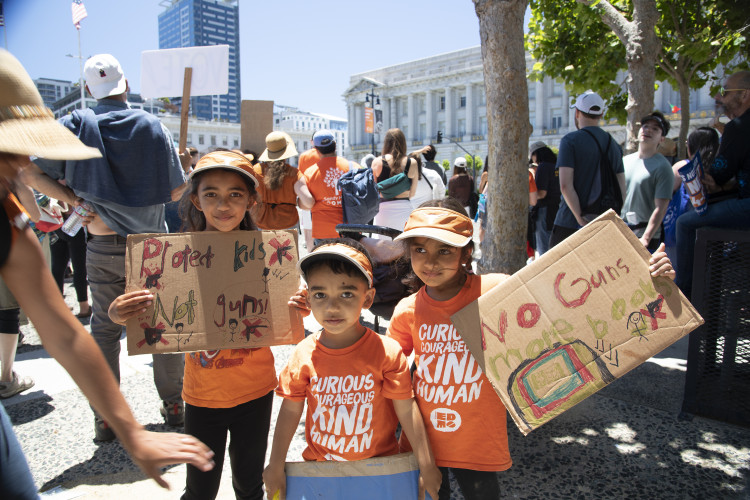 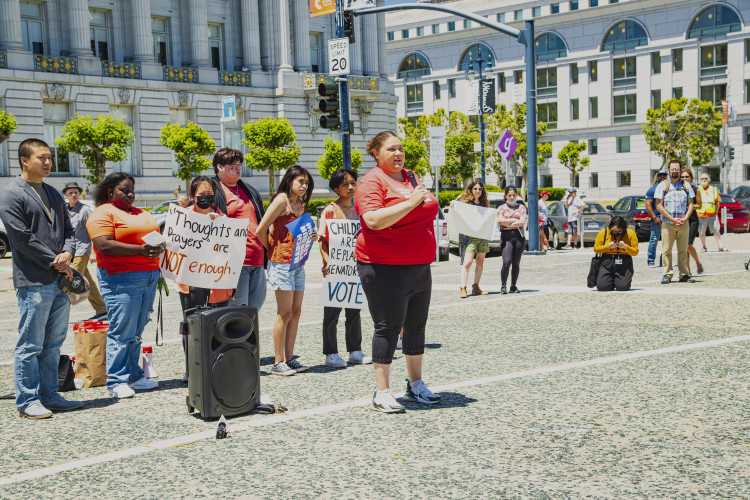 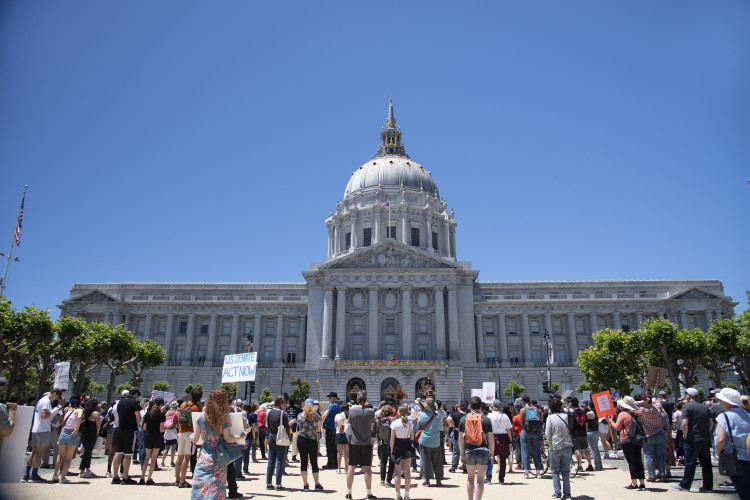 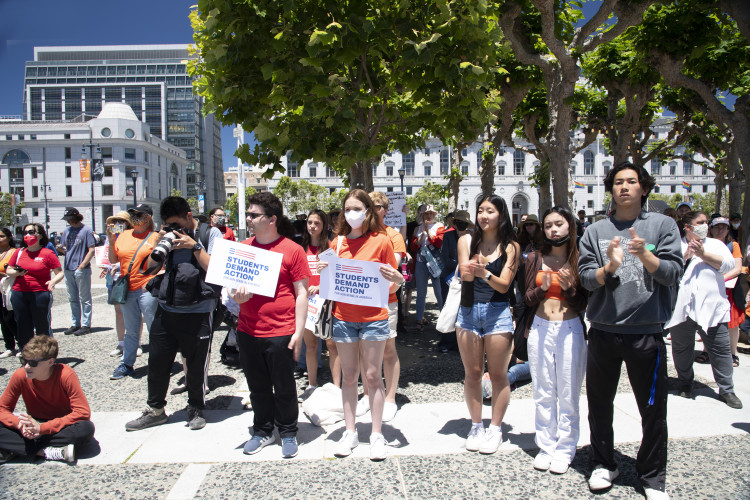 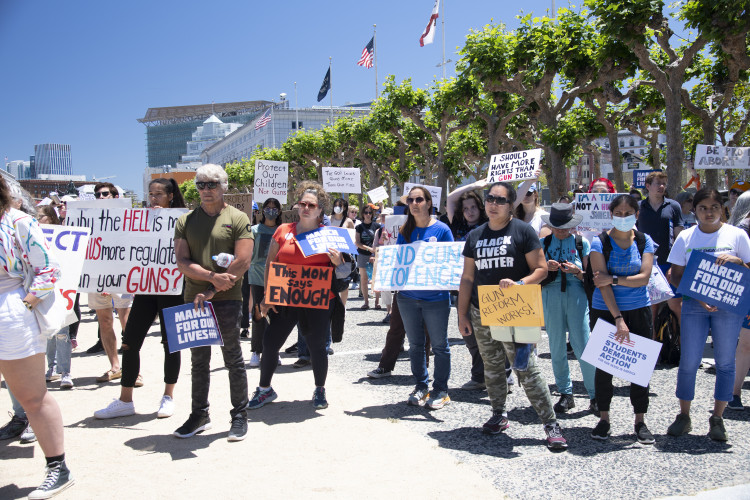 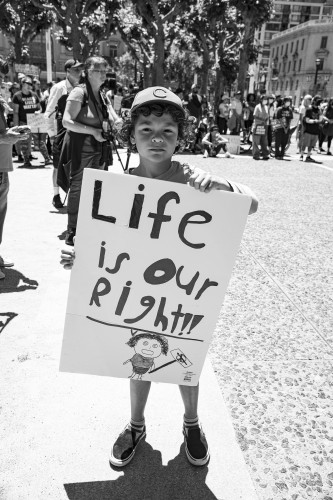 original image (2037x3056)
Add Your Comments
Support Independent Media
We are 100% volunteer and depend on your participation to sustain our efforts!