"The Janes": Film Premier on the Radical Chicago Abortion Activists Before Roe (streaming) 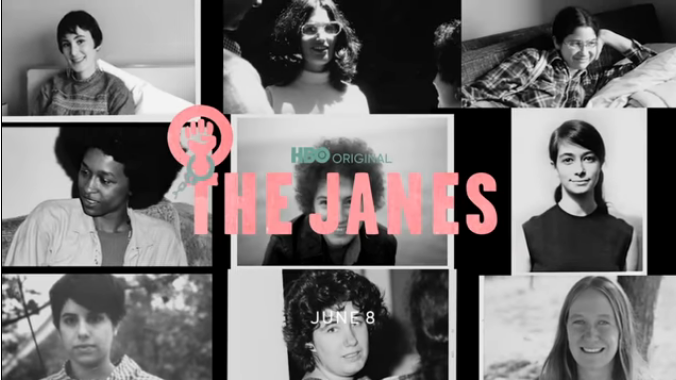 "The Janes" is a timely documentary about the underground collective of women who risked their personal and professional lives to support women with unwanted pregnancies.

"The Janes" will be premiering on HBO on June 8 @ 8 PM or be on-demand via HBOMax.


In the spring of 1972, police raided an apartment on the South Side of Chicago where seven women who were part of a clandestine network were arrested and charged. Using code names, fronts, and safe houses to protect themselves and their work, the accused had built an underground service for women seeking safe, affordable, illegal abortions. They called themselves "Jane."

Directed by Oscar-nominee Tia Lessin (HBO’s Trouble the Water) and Emmy-nominee Emma Pildes (HBO’s Jane Fonda in Five Acts), The Janes offers first-hand accounts from the women at the center of the group, many speaking on the record for the first time.

The Janes tells the story of a group of unlikely outlaws. Defying the state legislature that outlawed abortion, the Catholic Church that condemned it, and the Chicago Mob that was profiting from it, the members of Jane risked their personal and professional lives to help women in need.

In the pre-Roe v. Wade era –– a time when abortion was a crime in most states and even circulating information about abortion was a felony in Illinois –– the Janes provided low-cost and free abortions to an estimated 11,000 women.


REVIEW in MS. Magazine - Sundance 2022: “The Janes,” a Lively Documentary About the Movement To Provide Safe Abortions Pre-Roe
https://msmagazine.com/2022/02/11/sundance-2022-the-janes-review-documentary-safe-abortions-before-roe-v-wade/ 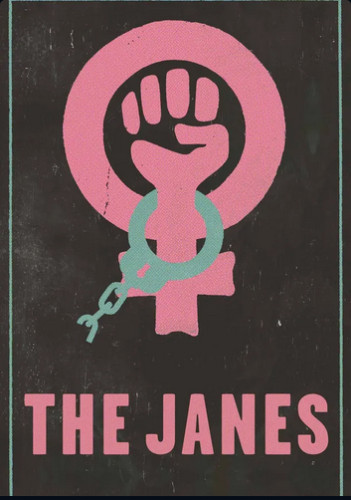 original image (353x502)
END_OF_DOCUMENT_TOKEN_TO_BE_REPLACED
Add Your Comments
Support Independent Media
We are 100% volunteer and depend on your participation to sustain our efforts!