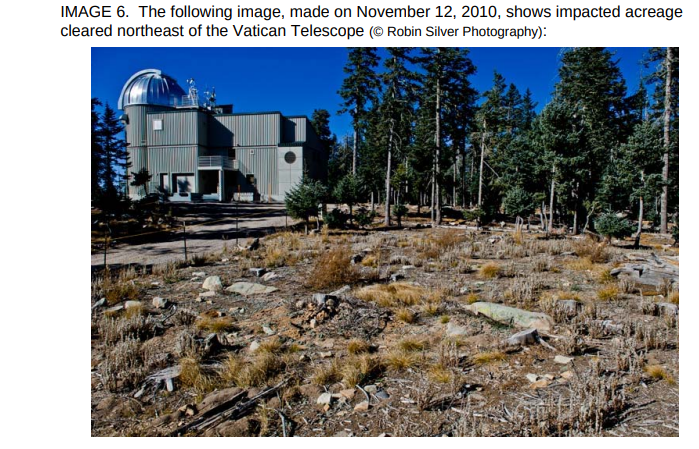 Cardinal Sodano and the University of Arizona led the denial of Apache's religious way of life and constructed the Vatican's Observatory on Mount Graham after years of efforts to protect the sacred mountain. The New York Times has an article on Sodano, pointing out his role in covering up sexual abuse in the Catholic Church, but the article does not document Sodano's role in desecrating Mount Graham and denying the sacred Apache way of life.

The University of Arizona often concealed its role and went so far as to have university security arrest Wendsler Nosie for trespass when he was praying on Mount Graham.

While the University hid its role in the desecration of Mount Graham, the University of Arizona continued to solicit and receive millions of dollars each year in grants based on Native Americans' needs, struggles and research.

The Vatican currently has a telescope on Mount Graham. The media is quick to censor the history and facts of the abuse by the Catholic Church. Sodano's death is a grim reminder of Sodano's role in both the desecration of Mount Graham and the oppression of truth about priests who are sexual predators. 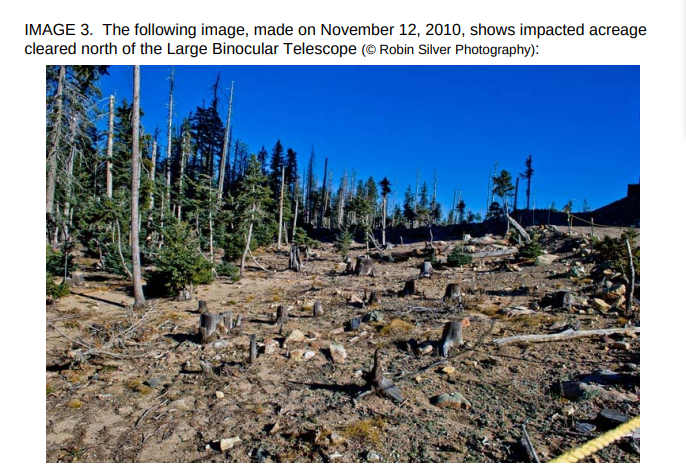 https://bsnorrell.blogspot.com/2022/06/car...
Add Your Comments
Support Independent Media
We are 100% volunteer and depend on your participation to sustain our efforts!