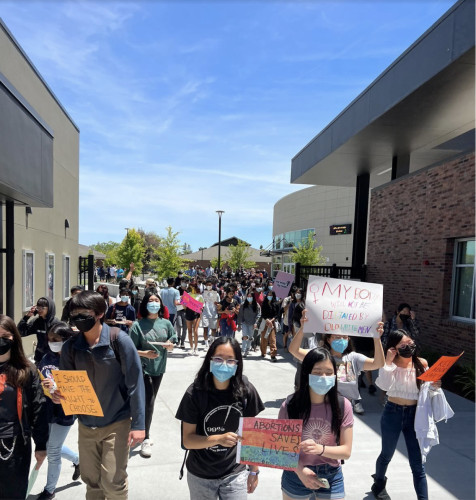 original image (1244x1304)
Khushi Nigam, a junior at Lynbrook High School in San Jose, planned and led a rally on March 18 because they believe that it is important for students to rise up against injustice.

Another student told the school newspaper that students voices often go unheard especially as most are under 18 and can’t vote yet. “Even though we’re doing so much on social media, we’re out there in the public, people don’t take the time to look at us. That’s why I’m doing this, because I want to make sure our voices are heard and people recognize that students have so much power,” they said.

More than 100 people participated in the march and rally including students, staff, parents and community members. Several juniors and a sophomore gave speeches about the importance of reproductive rights.

The students created a QR code to make it easy for students to sign up to join future rallies.

Student group Young and Loud launched as a result of this organizing. The new org is already mobilized with actions planned for this summer.
https://www.youngandloud.org
§Lynbrook H.S. students and allies
by Reproductive Rights Now
Thursday Jun 2nd, 2022 4:06 PM 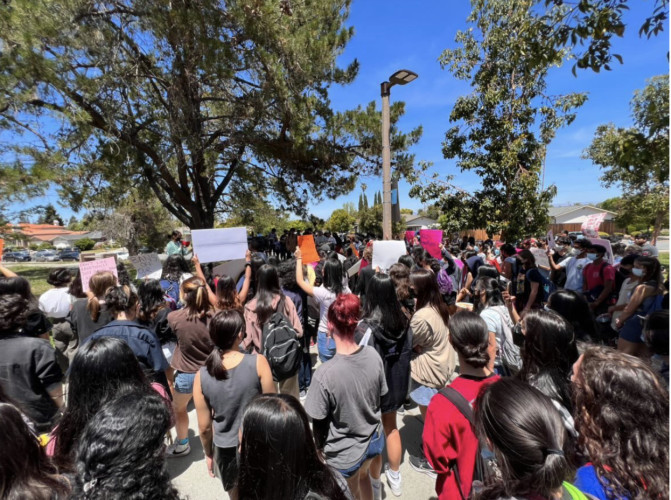 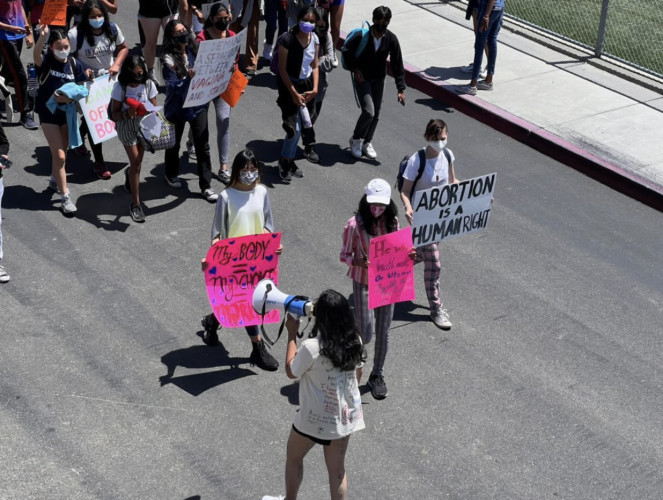 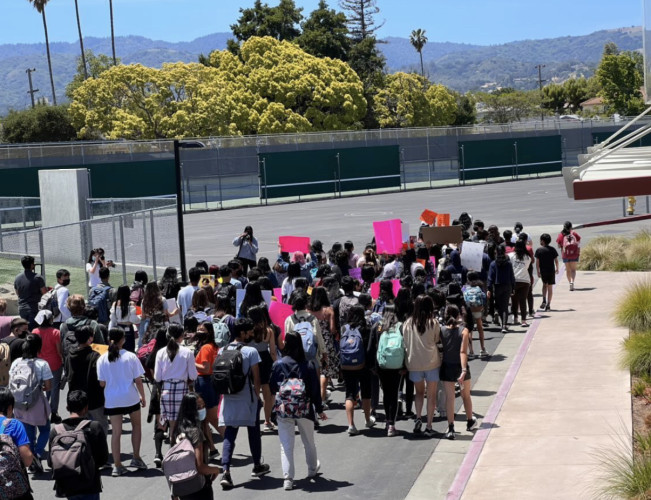 original image (1206x926)
Add Your Comments
Support Independent Media
We are 100% volunteer and depend on your participation to sustain our efforts!