by Democracy Now!
In Uvalde, Texas, funerals are underway for the 19 children and two teachers killed one week ago when a gunman attacked the Robb Elementary School with an assault rifle he purchased just days after his 18th birthday. 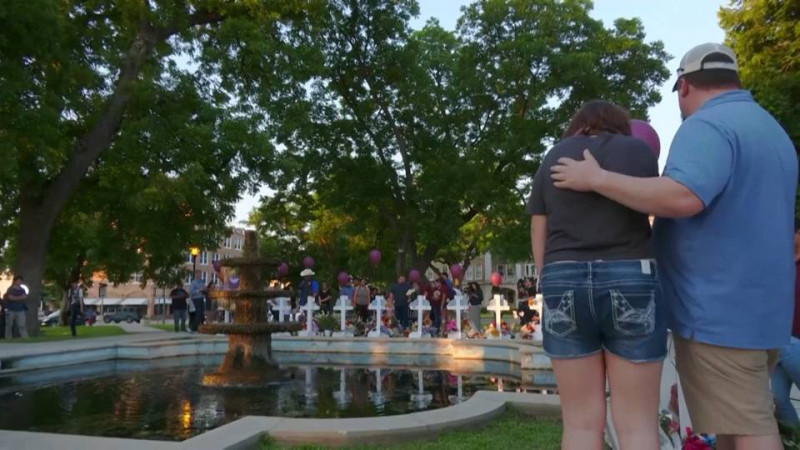 original image (960x540)
Over the weekend, the Justice Department announced it would review the local police response to the massacre. Authorities now admit there were 19 police officers inside the elementary school shortly after the attack began, but they decided not to confront the gunman. Instead, they stood outside the classroom for about 50 minutes. During that time, at least two students and teachers repeatedly called 911 begging for help.
END_OF_DOCUMENT_TOKEN_TO_BE_REPLACED
Add Your Comments
Support Independent Media
We are 100% volunteer and depend on your participation to sustain our efforts!