§Danger Of Collapse Of Fukushima NUKE Plant Grows
by No Nukes Action
Tuesday May 31st, 2022 10:19 AM 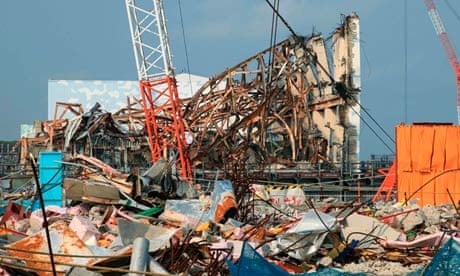 The growing danger of a collapse of the damage Fukushima is growing with the danger of another major earthquake.
http://nonukesaction.wordpress.com/
Add Your Comments
Support Independent Media
We are 100% volunteer and depend on your participation to sustain our efforts!