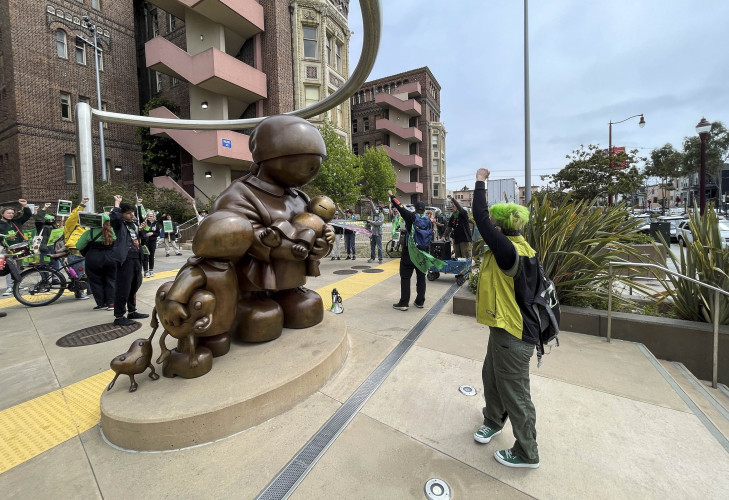 original image (3063x2100)
Photos are by Terry Scussel of ProBonoPhoto.org. Please give credit if you use these photos.

Shortly before the designated hour, a few dozen people gathered in the Mission District plaza. Then the Children's Day School contingent arrived and immediately charged up the rally's enthusiasm. There were nearly a hundred students, all clearly living the motto of their pre-school through 8th grade institution: everyone can take responsibility, find the courage to act, and create change. Many of the students addressed the crowd and each had an amazing amount of presence and knowledge.

Students from other local schools attended and spoke too, as did a few veterans of the fight to preserve and expand abortion rights.

After an exuberant rally, many marched in the streets to San Francisco General Hospital. SF General is well-known and respected for caring for all the needs of the community including reproductive care. Demonstrators honored that service with raised fists in front of the sculpture named Healing Hearts that depicts a mother with her children. 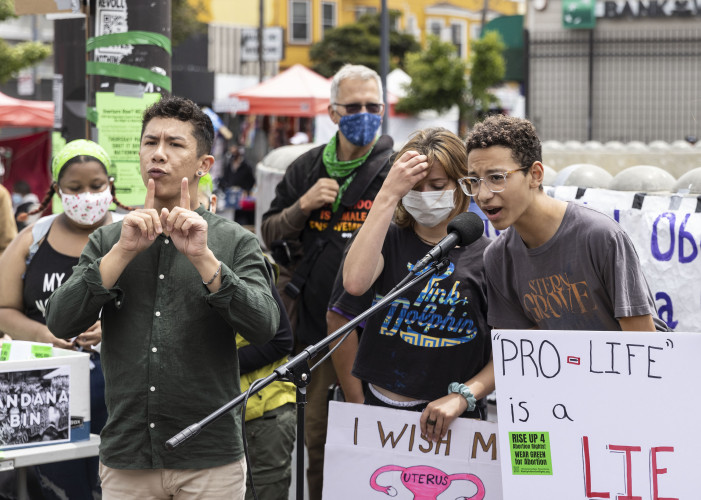 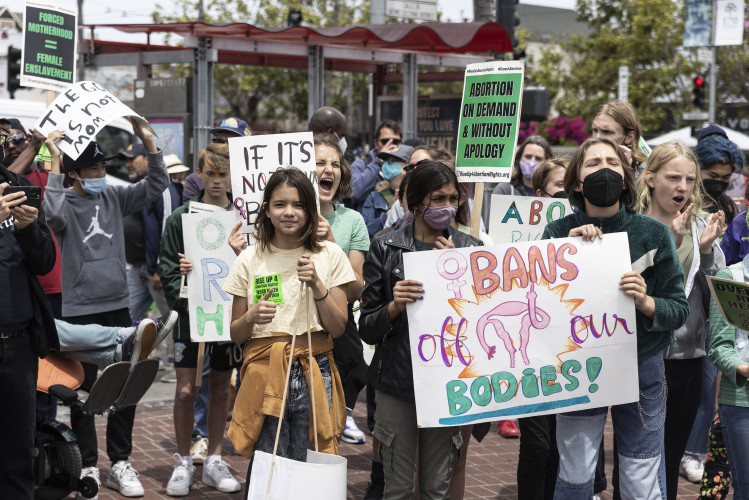 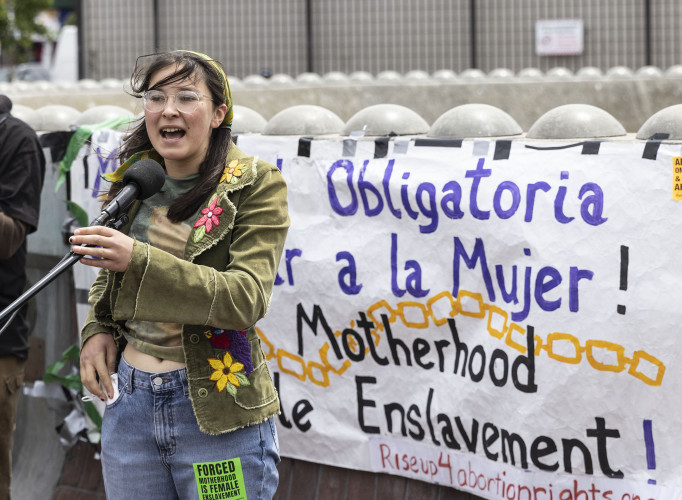 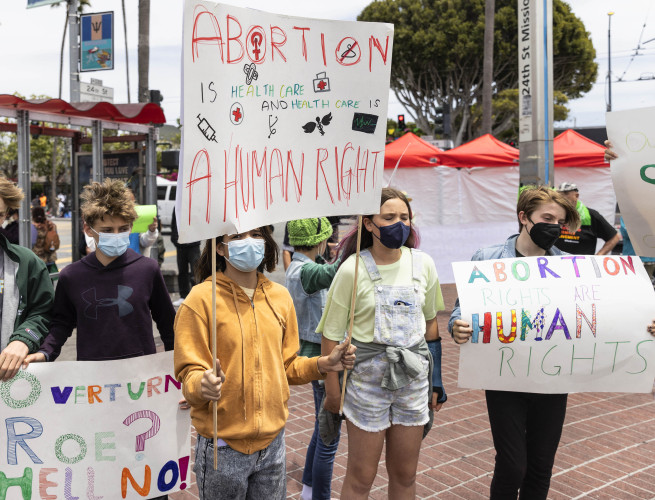 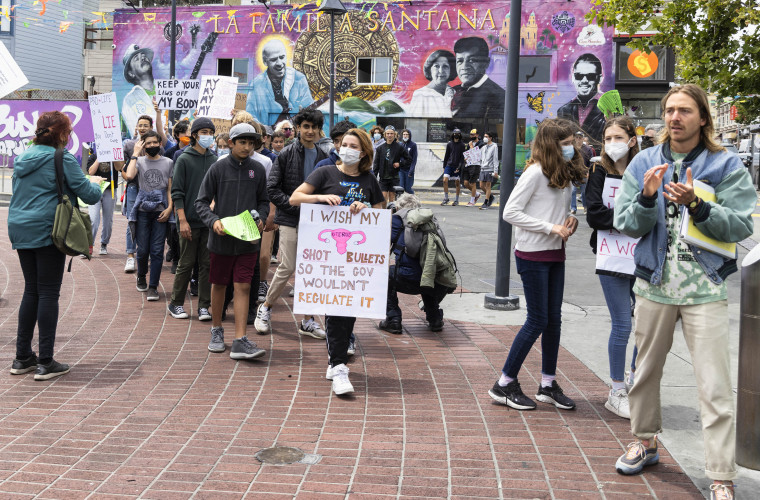 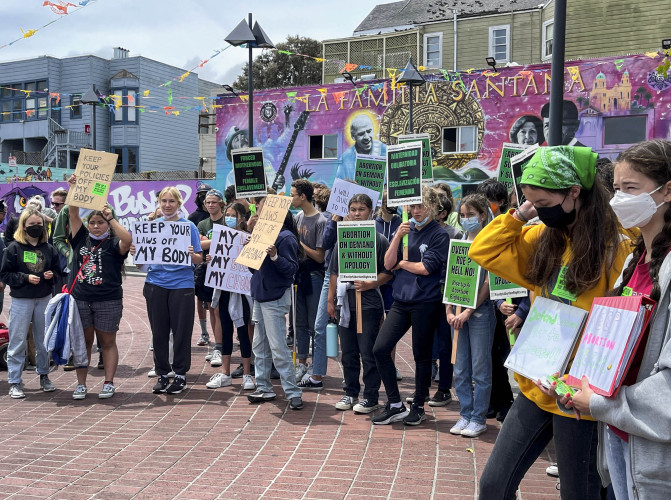 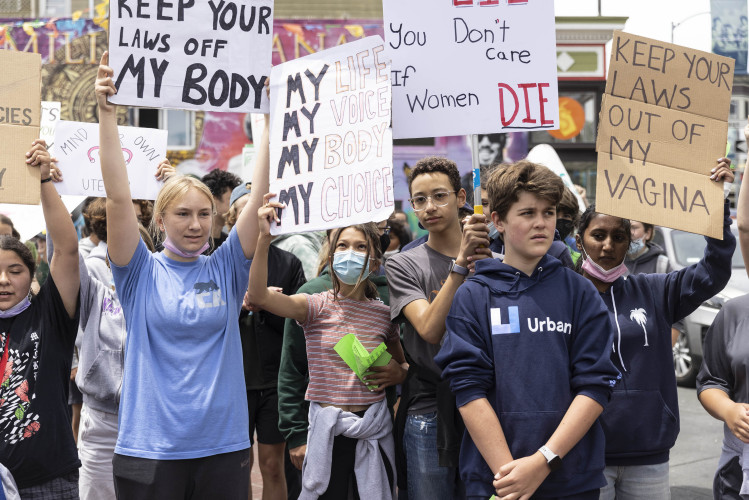 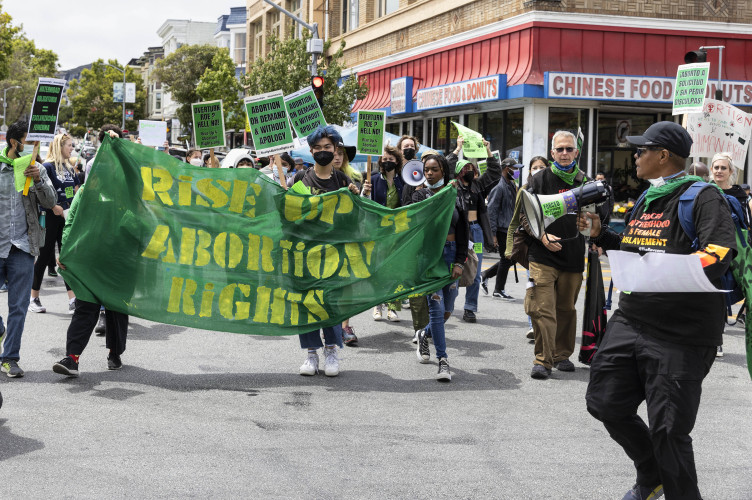 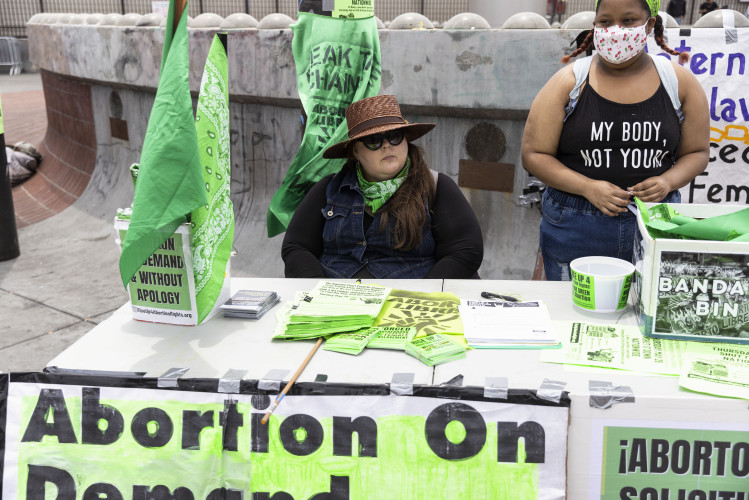 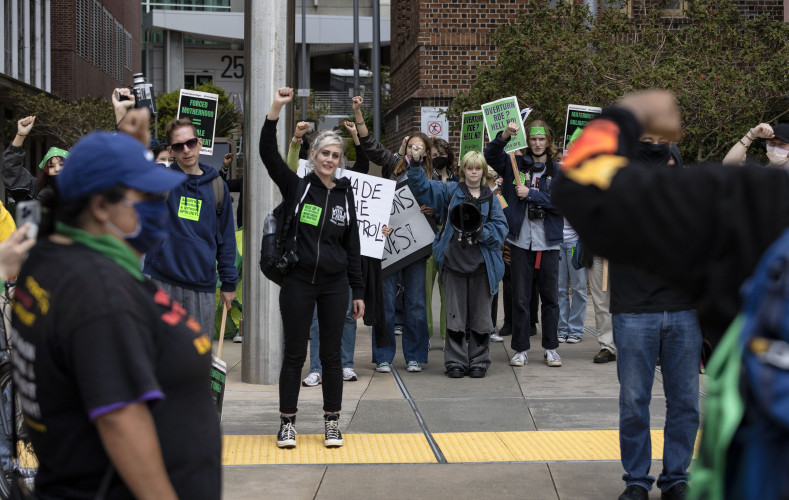 original image (3316x2100)
http://www.riseup4abortionrights.org
Add Your Comments
Support Independent Media
We are 100% volunteer and depend on your participation to sustain our efforts!