by For Reproductive Rights
On a national day of action for abortion rights, students at three schools on the San Francisco Peninsula staged walkouts. 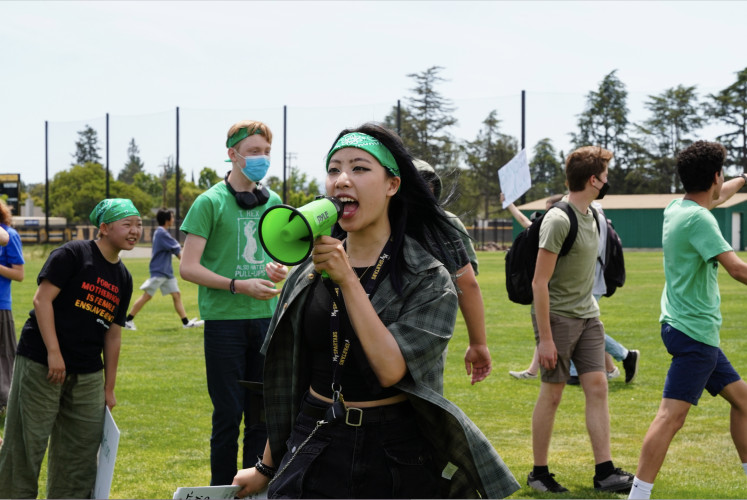 Student organizer at Mountain View High School Kris Koh could not have been prouder of his classmates who participated in a walkout to protest the right wing attack on reproductive rights. Several hundred students left the school during third period on May 26, marched in solidarity around the main building, then held an impromptu speakout on school grounds. Kris said he was both surprised and inspired that a handful of people spoke on the spur of the moment. "Now I’m in contact with a few people who came and we’re planning some more events! It was really exciting to see my peers show up," he elaborated.

The Mountain View High protest was one of the largest at the school in recent years. The school's last major protest was in 2018 after the Marjory Stoneman Douglas High School mass shooting. 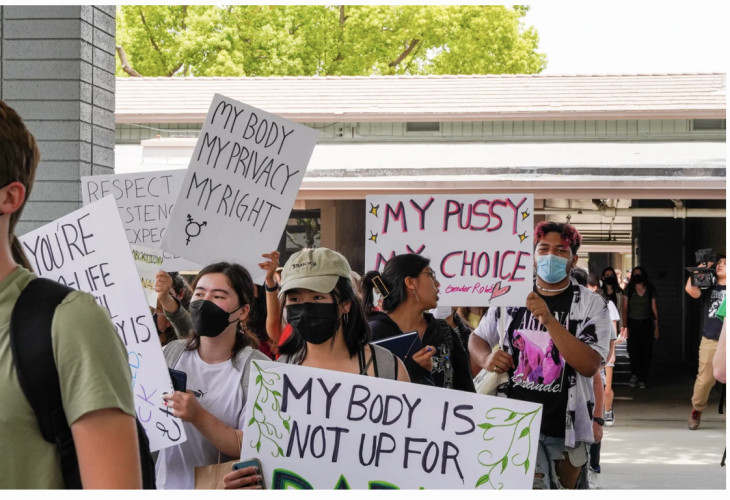 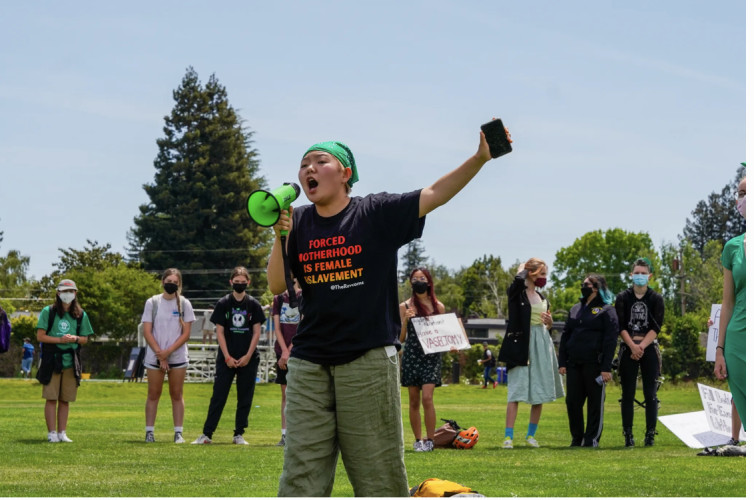 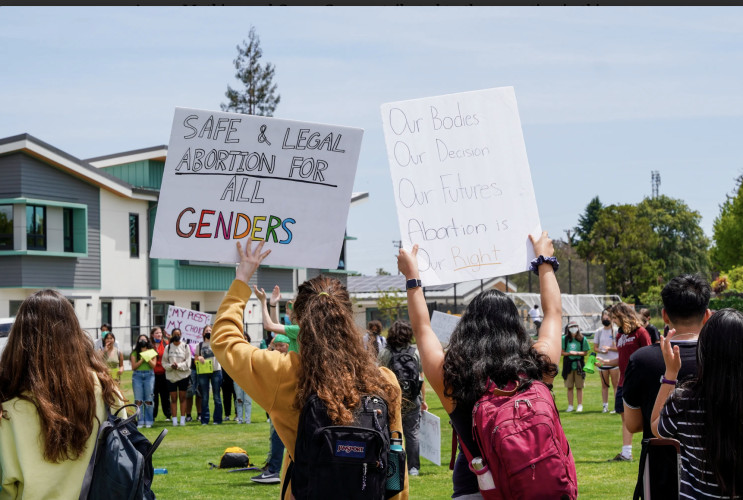 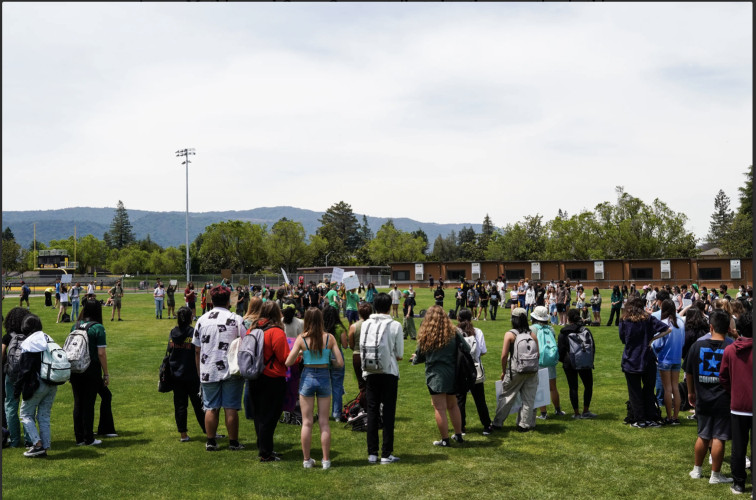 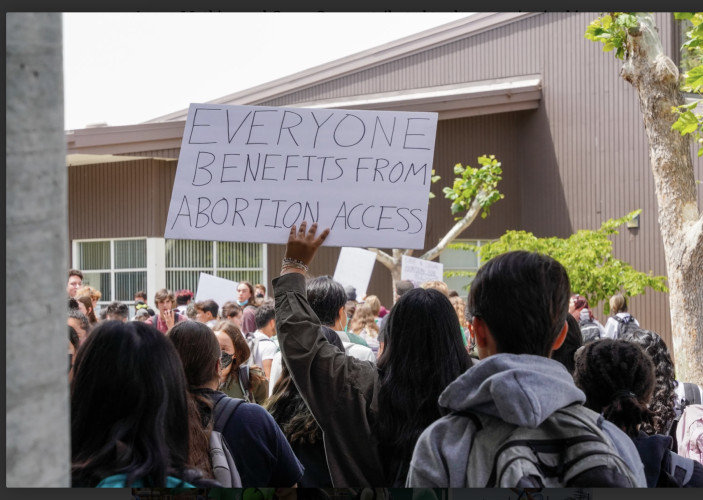 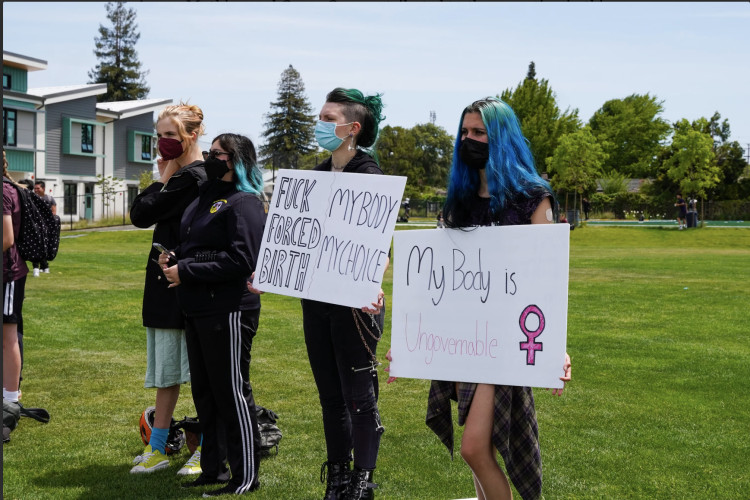 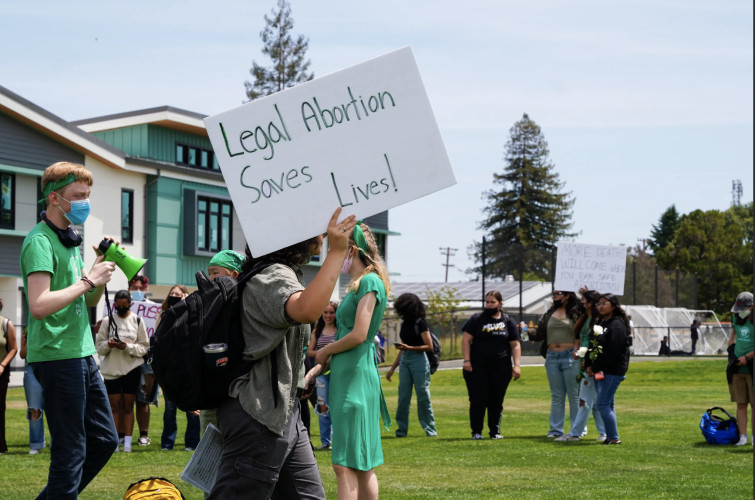 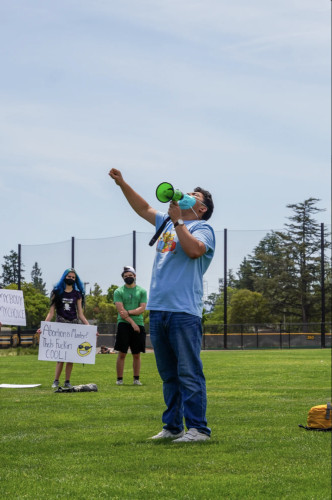 original image (764x1148)
§The Walkout at Los Altos H.S.
by For Reproductive Rights 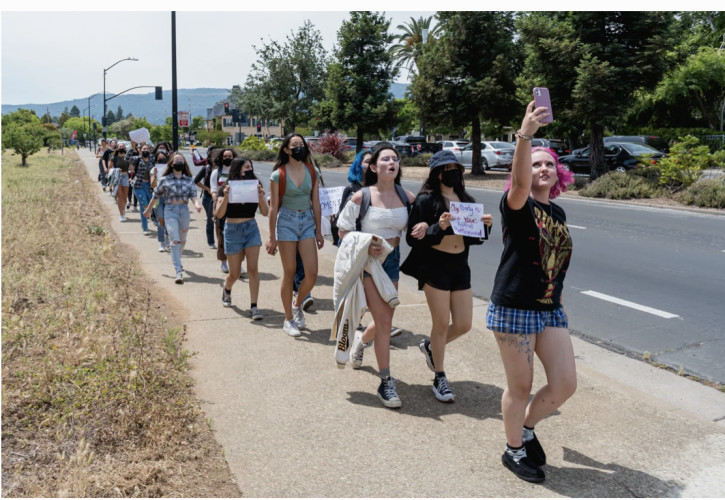 original image (1112x766)
Photo by Eason Dong
Add Your Comments
Support Independent Media
We are 100% volunteer and depend on your participation to sustain our efforts!