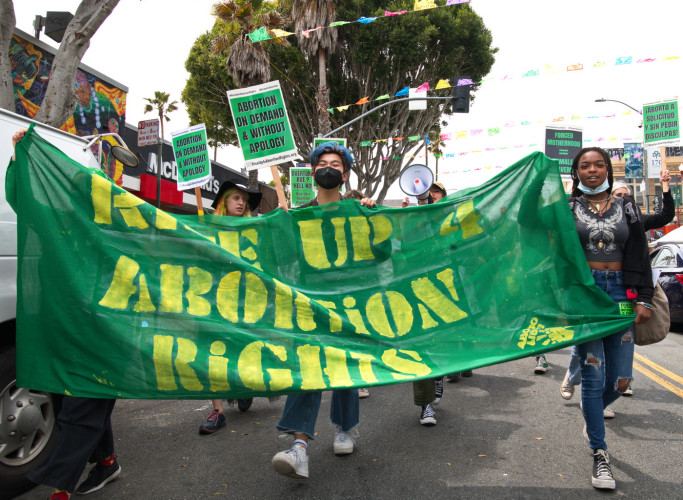 On Thursday 26th, 24th and Mission was again the site for an abortion rights rally. Called in conjunction with the Shut It Down Nationwide 4 Abortion Rights Convergence, students from several nearby High Schools rallied and marched to demand that abortion rights be maintained.

They marched behind a large green banner that proclaimed "Rise up 4 Abortion Rights. "One sign said "I wish my uterus shot bullets so the gov wouldn't regulate it." This was a reference to Republican politicians refusing to regulate military level guns and therefore having become the party responsible for mass murder, recently of children.

Some are of the view that the Republican Party is no longer a political party but rather a gang of thugs seeking to destroy all semblance of democratic society in favor implementing control similar to that sought and often exercised by South American drug cartels. There is the hope that the nation will eventually be cleansed of these subversives.

The demonstrators marched down 24th street and held a "die in" at Van Ness. 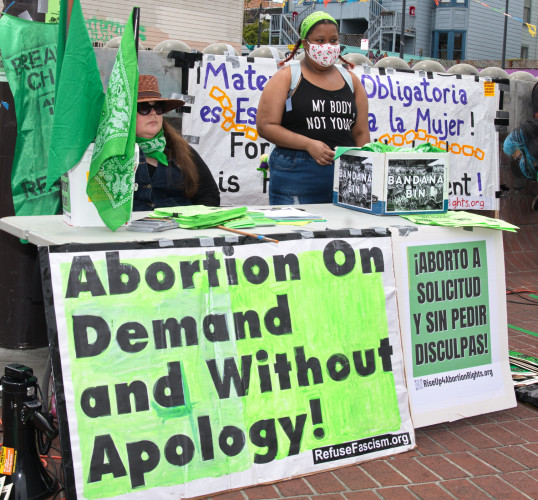 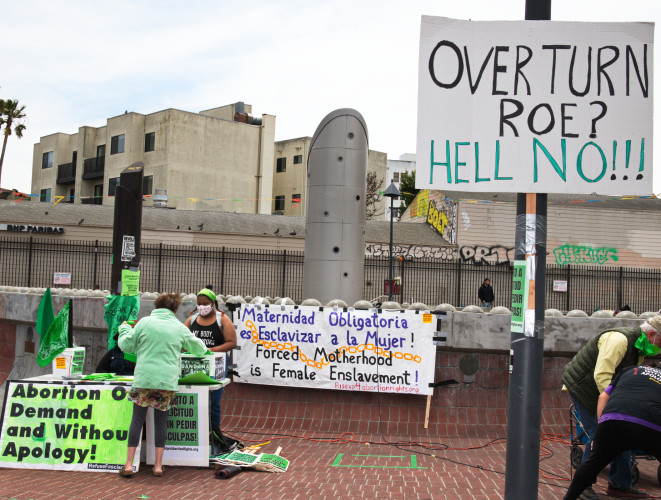 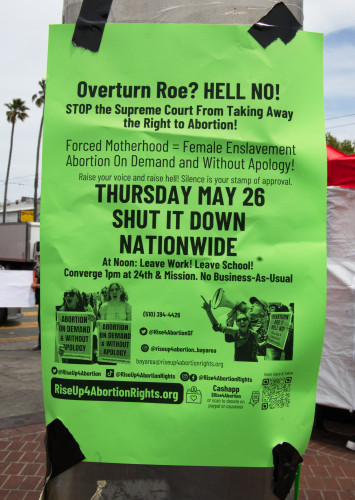 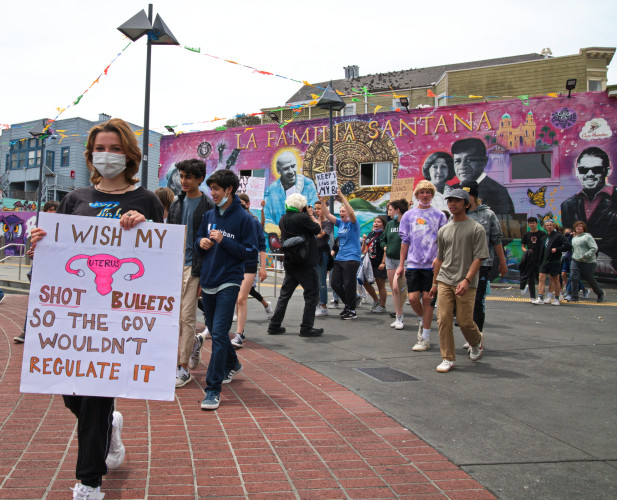 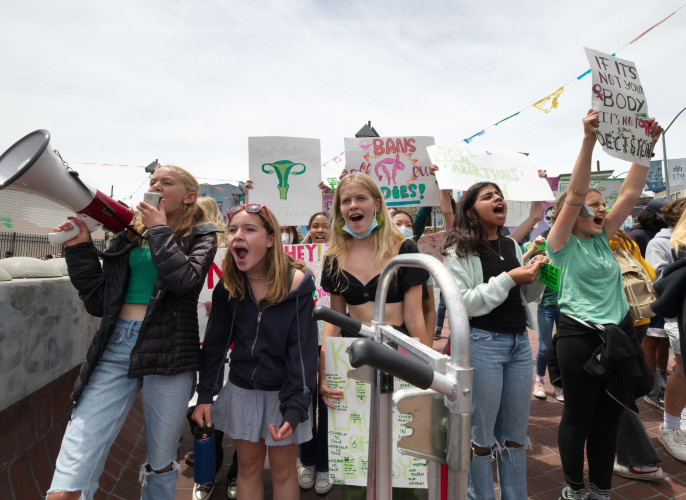 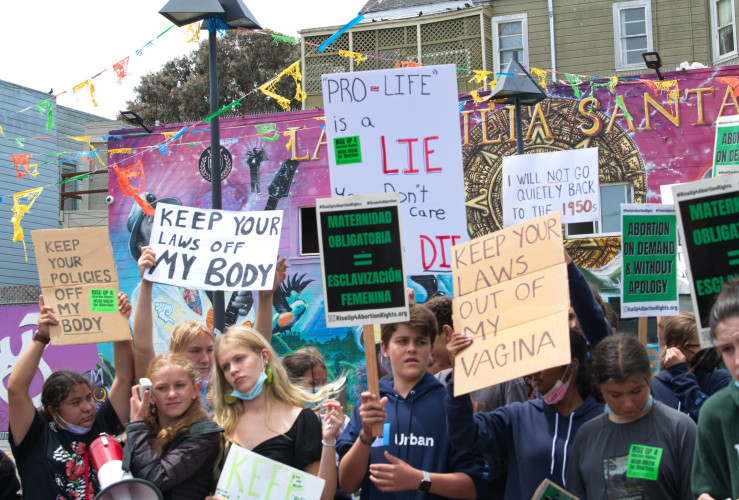 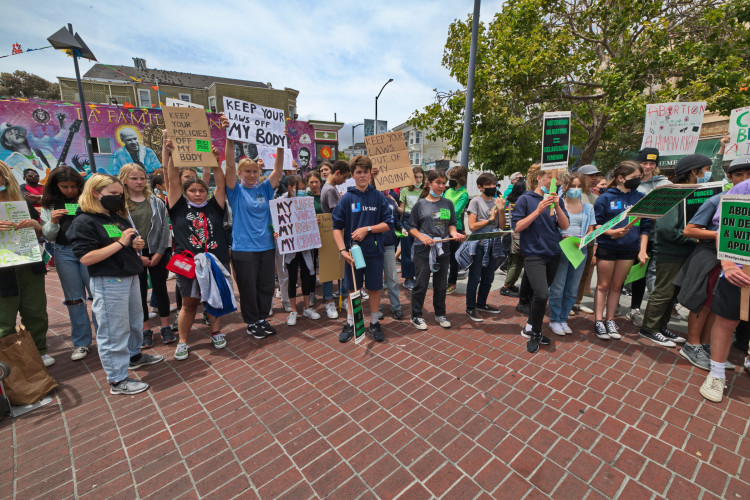 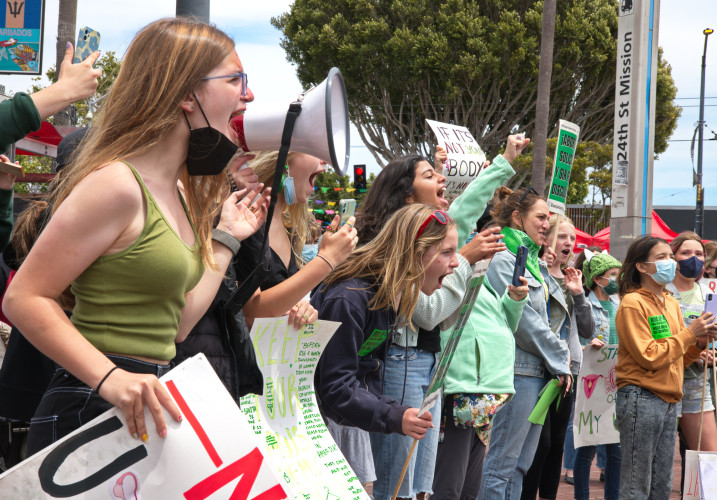 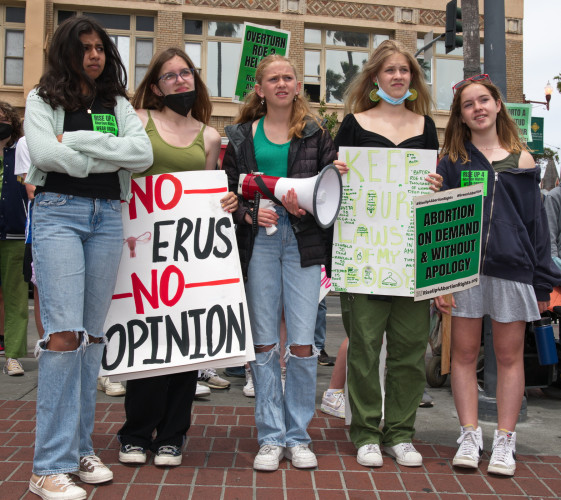 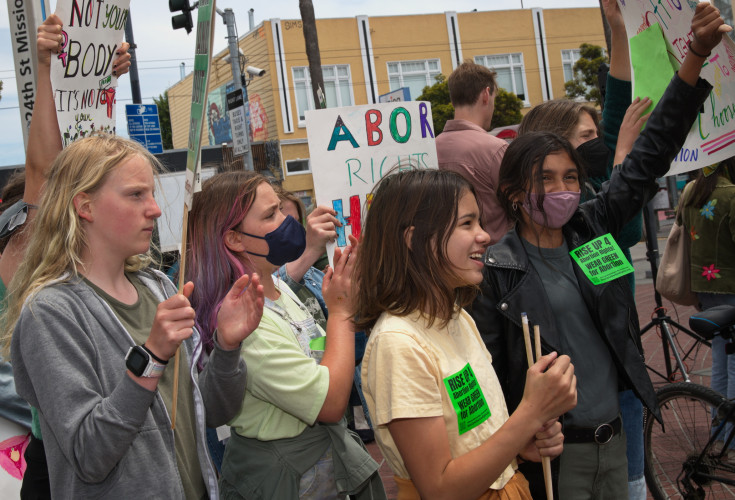 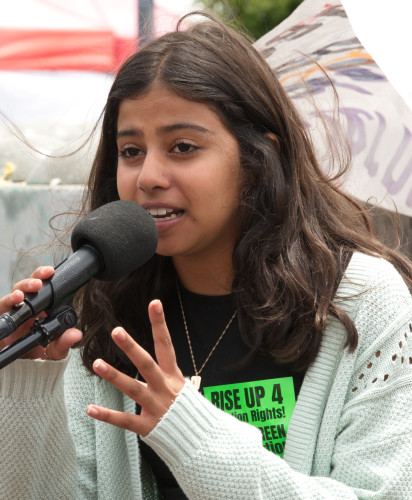 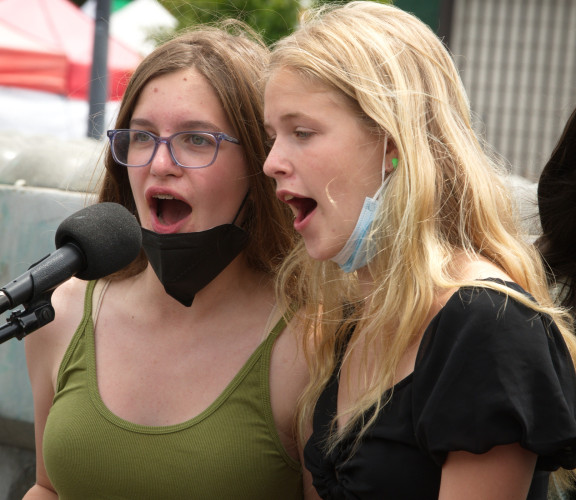 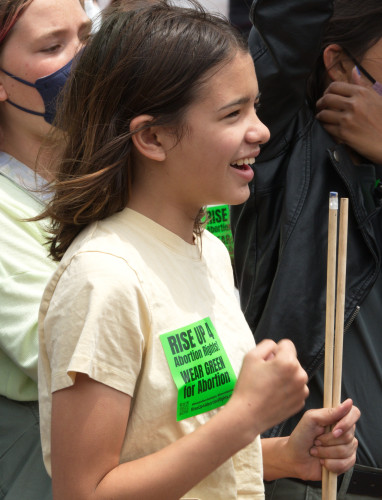 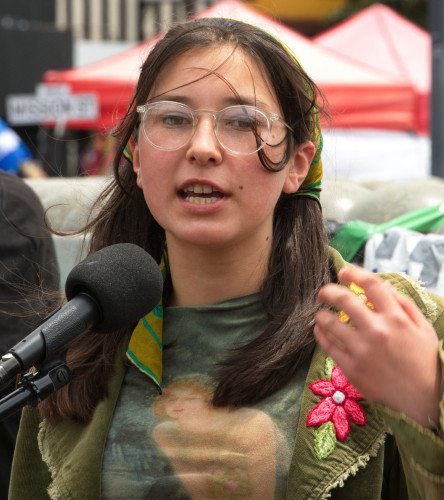 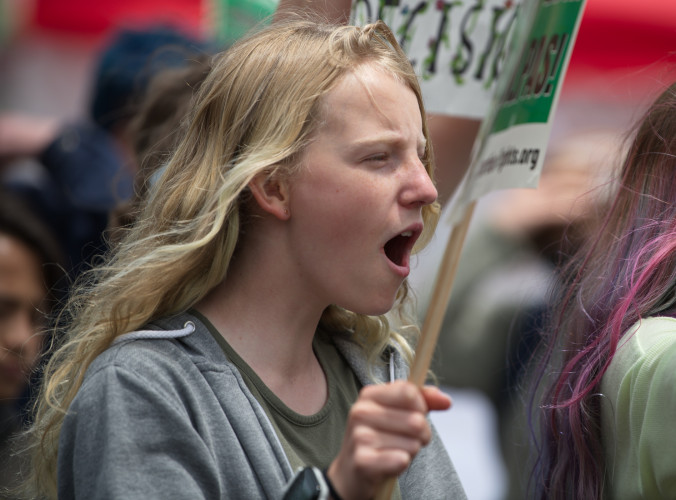 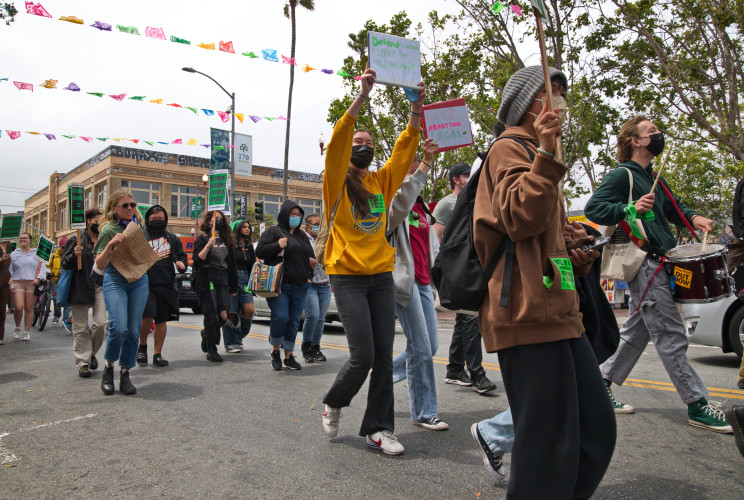 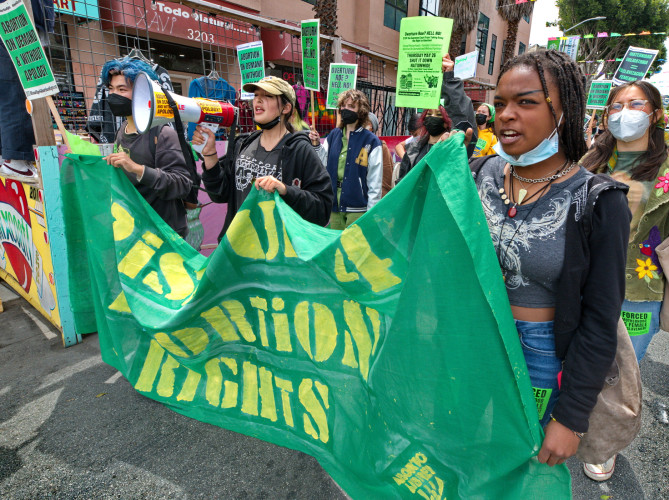 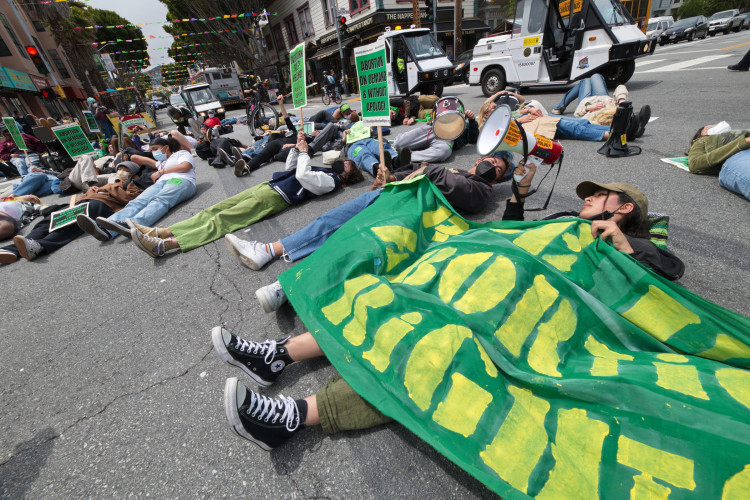 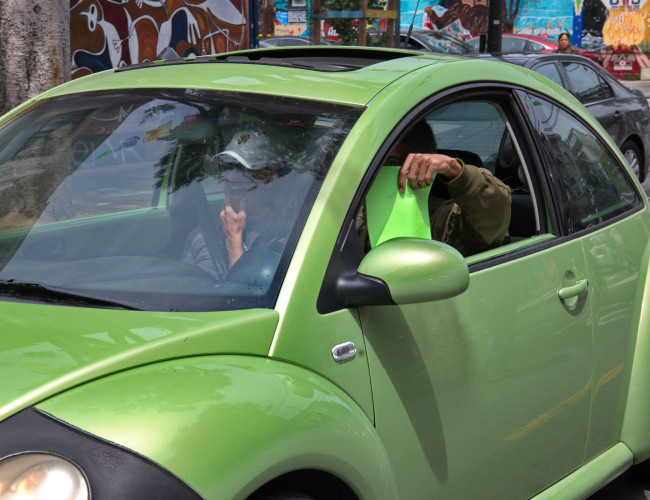 original image (1820x1400)
Add Your Comments
Support Independent Media
We are 100% volunteer and depend on your participation to sustain our efforts!