by Khubaka, Michael Harris
As we prepare to host The World Conference of Mayors, Inc., Historic Black Towns and Settlements Alliance to San Diego, California the blessed news as we ramp up our National Campaign for Rosa Louise McCauley Parks Day of Observance 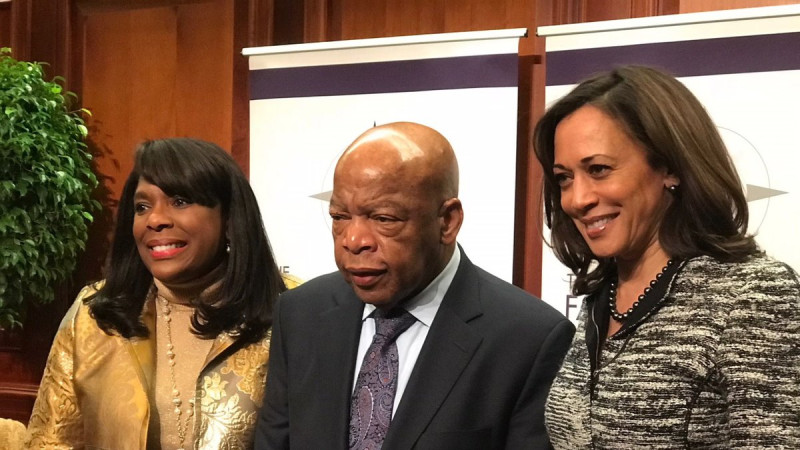 This is a big win for the State of Alabama and the many Foot Soldiers and Freedom Fighters on whose shoulders we stand.”

NPS has awarded the following grants, which total $3,665,408 for historic sites in Alabama:

$50,000 to the Birmingham Black Radio Museum for the permanent exhibit at the Carver Theatre

$499,799 to Auburn University for stabilization and exterior rehabilitation of the Tankersley Rosenwald School in Hope Hull

$469,500 to the Alabama Historical Commission for stabilization and preservation of the Schooner Clotilda in Mobile, the Last-known Slave Ship to Import Enslaved Africans to the United States

$50,000 to the Alabama Historical Commission for the Freedom Rides Museum Interior Exhibit Plan in Montgomery

$50,000 to the City of Montgomery for the civil engineering of “The Civil Rights Movement in Montgomery, Alabama: The Planned Destruction of a Prosperous African American Community”

$46,588 to Auburn University for “Memory and the March: Oral Histories with Selma's Foot Soldiers”

$499,521 to the Selma Center for Nonviolence, Truth & Reconciliation for rehabilitation of the Historic Sullivan Building for use as a community and culture center

“The Genesis of our success began with Congresswoman Sewell,” said Dr. Charles P. Everett, IV, President of the Mount Zion AME Center Foundation. “She provided information through grant workshops, which assisted our efforts in forming a team to work towards a successful application. We believe that when God gives you a vision, the provision will follow. We are grateful to the Congresswoman, God, and the entire Mount Zion A.M.E. Center Foundation Team.”

Established in 1977, the HPF is authorized at $150 million per year through 2023 and has provided more than $2 billion in historic preservation grants to States, Tribes, local governments, and nonprofit organizations. Administered by the NPS, HPF funds are appropriated annually by Congress to support a variety of historic preservation projects to help preserve the nation’s cultural resources.
Add Your Comments
Support Independent Media
We are 100% volunteer and depend on your participation to sustain our efforts!