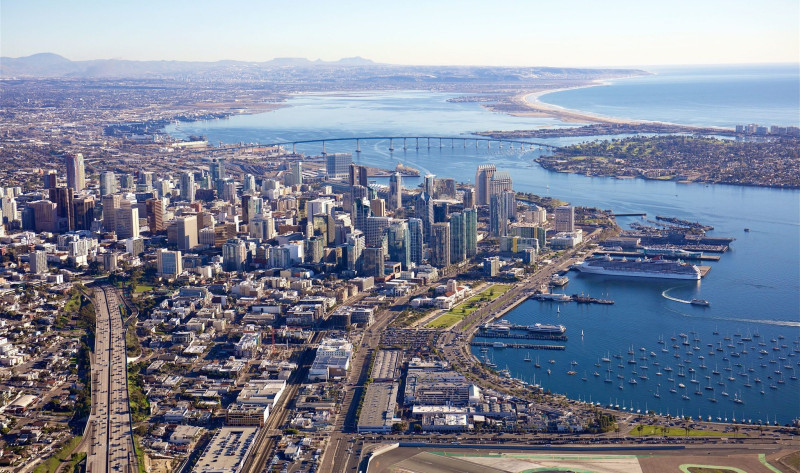 original image (2048x1213)
A native of the great State of Alabama, Johnny Lawrence Ford grew up in Tuskegee, the home of Tuskegee University, “the Pride of the Swift-Growing South,” also the home of the famed Tuskegee Airmen, and birthplace of Rosa Louise McCauley Parks.

Mayor Ford, graduated from Tuskegee Institute High School and received his B.A. degree in history and sociology from Knoxville College, Knoxville, Tennessee, and a Masters of Public Administration from Auburn University at Montgomery. He also received 5 honorary degrees including The Honorary Doctorate of Laws from Alabama A & M University in 2004.

In 1998, he was elected Representative from District 82 to the State Legislature, where he served on the County and Municipal Government Committee, the Lee County Legislation Committee, the Health Committee, and the Tourism and Travel Committee. The Honorable Ford retained his legislative position until his return to office as mayor of Tuskegee.

While Mayor, Banjul, The Gambia was designated as the Tuskegee Sister City; therefore, he has worked closely with the country, The Gambia, for many years.

The Honorable Ford has served as a former U.S. Presidential Appointee to the National Advisory Committee on Federalism, and the Intergovernmental Policy Advisory Committee on Trade. He is a past President of the Alabama League of Municipalities, and the first African-American in Alabama History to be elected to this statewide position.

The Honorable Ford is a member of Kappa Alpha Psi Fraternity, the Founding President of the Tuskegee Optimist Club, a member of the Sigma Pi Phi Fraternity, and a member of Mt. Olive Missionary Baptist Church, the home church of Dr. Booker T. Washington.

He is married to the Honorable Judge Joyce London Alexander, Retired, Former Chief U. S. Magistrate Judge, of the District of Massachusetts. She was the First Female Chief United States Magistrate Judge in the USA. She is Past Chair of the Judicial Council of the National Bar Association, and of the Board of the Joint Center for Political and Economic Studies.

He is also the proud father of three adult children…John, Christopher, and Tiffany…The Honorable Ford has four grandchildren. The Fords have a second home on Garden Street in Cambridge, Massachusetts.
http://www.africaunityweek.com
Add Your Comments
Support Independent Media
We are 100% volunteer and depend on your participation to sustain our efforts!