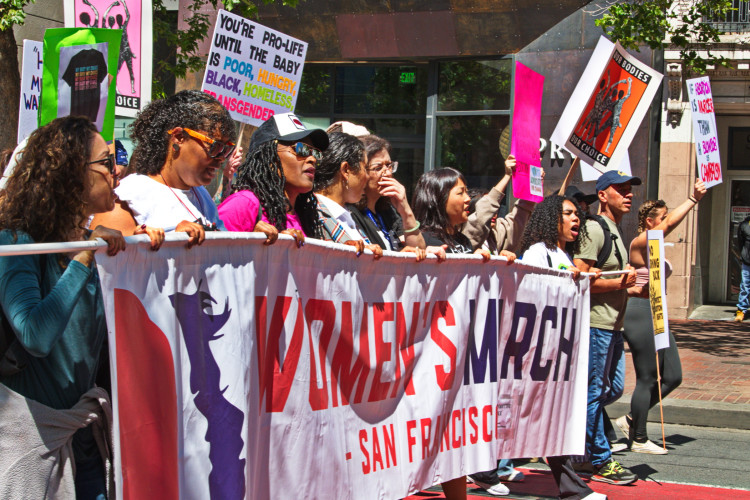 As part of protests nationwide, an estimated ten thousand people joined two marches for women's abortion rights in San Francisco. At a Civic Center event on the steps of the library, a rally drew several thousand people who then marched up Market Street to the Embarcadero.

Planned Parenthood, one of the organizing groups, felt it necessary to have a large number of "monitors" controlling the march, getting in the way of photographers.

At 1pm another rally, organized by RiseUp4AbortionRights, began at 24th and Mission St. They marched up Mission, briefly intersected a march for Palestinian rights, then continued on to Dolores Park. 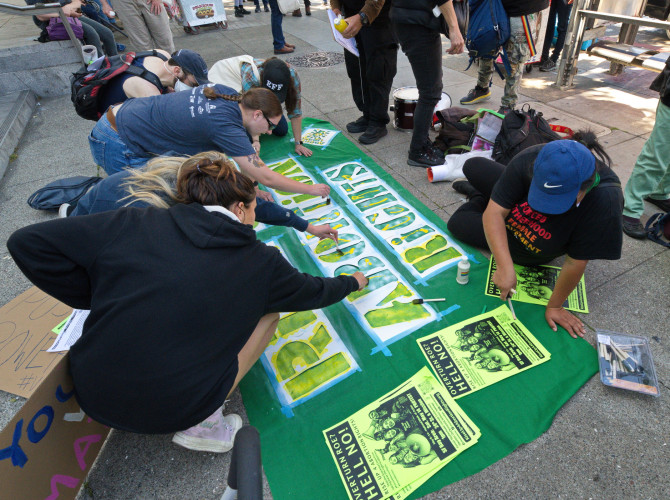 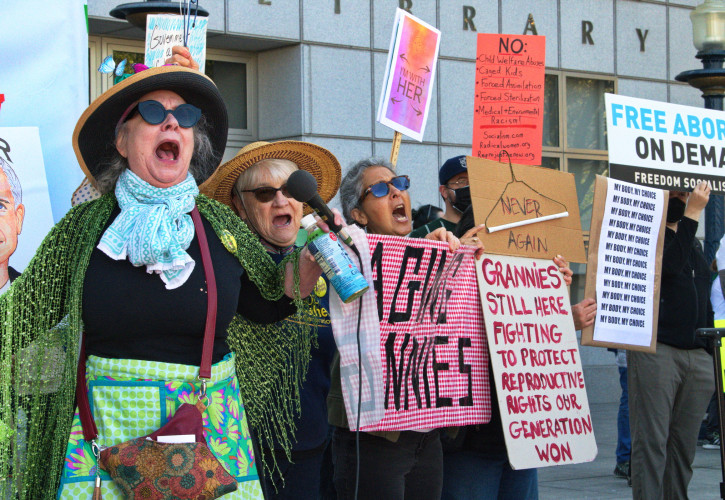 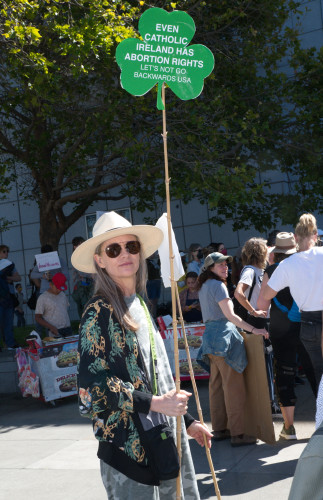 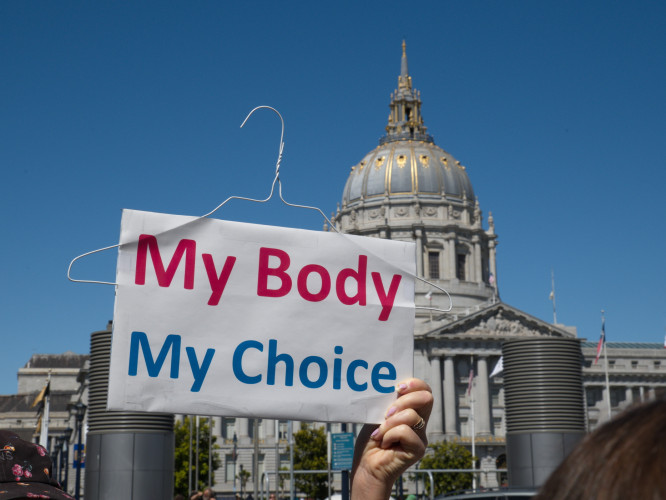 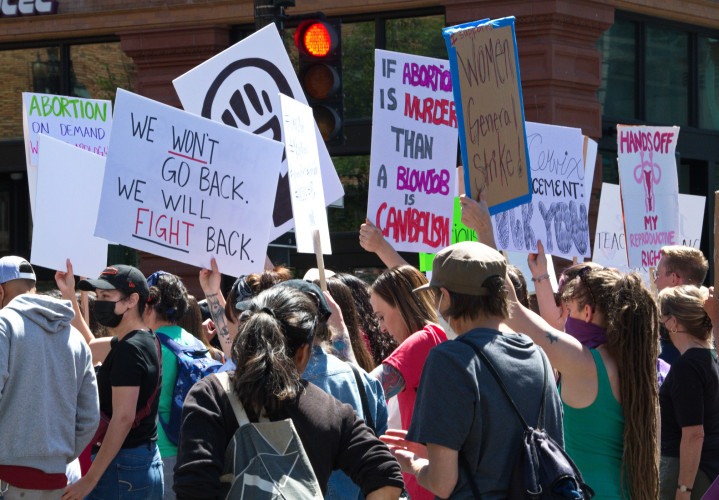 original image (2102x1400)
Add Your Comments
Latest Comments
Listed below are the latest comments about this post.
These comments are submitted anonymously by website visitors.
TITLE
AUTHOR
DATE
wire hangers in many photos here
Yes!
Support Independent Media
We are 100% volunteer and depend on your participation to sustain our efforts!