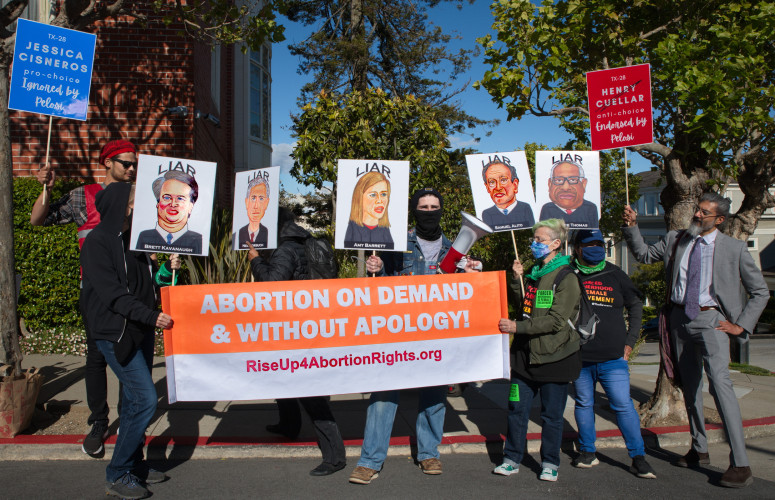 As the Democratic party fails to effectively counter the Republican narrative, protesters, including Shahid Buttar who is running for Nancy Pelosi's seat, assembled in front of the home of House Speaker Nacy Pelosi. They demanded that the corrupt Supreme Court justices be investigated. The prospects aren't very bright.

The mislabeled "conservative" justices, Clarence Thomas and those appointed by a gangster called Trump are attempting, not to conserve, but to overthrow the established women's right to control their own bodies. These zealots obtained their appointments by misrepresenting their views. For example, with Brett Kavanaugh saying the that a woman's right to abortion was "settled law". Clarence Thomas' wife helps Trump attempt a coup and yet he refuses to recuse himself from resulting legal cases. Yet there is no talk of judicial impeachment from Democrats.

As the perceived main opposition to the Republican Party, a party that uses bigotry, racism and hyper nationalism to hide its agenda of creating a Christian patriarchy for the benefit of the wealthy, the Democratic party has reacted in a way that can only be described as "deer in the headlights."

The list of Democratic failures is long. The Obama administration failed to pursue Bush war crimes such as the slaughter of 900,000 Iraqi civilians and its torture sites in Cuba and Eastern Europe, not to mention unprovoked aggression based on a lie.

The layers of hypocrisy that Pelosi embodies can sometimes grow difficult to overstate. Having failed to codify Roe when Democrats held the Senate, she more recently failed to block Justice Barrett’s confirmation hearings when she had a chance, and absurdly continues to raise money for anti-choice Democrats!

Any self respecting political party would have expelled Manchin and Sinema as saboteurs of the party's goals. There is no current Democratic majority in the Senate. Why pretend?

The decades of Republican "they hate America" style invective against anyone with progressives views and the establishment of billionaire funded media empires devoted exclusively to this purpose has received no organized push back from the Democratic establishment. While Trump, with grade school level bullying, gives insulting nicknames to opponents, leading Democrats, in spite of sneering comments here and there, won't even call him out as a gagnster and traitor who tried to overthrow the government. They hide this failure as "undignified" and not "going low".

Democrats have, in spite of their many electoral defeats, taken the support of working people for granted with aristocratic disdain. Rural America knows this. Democratic legislators are mainly all multimillionaires for whom the system works quite well. If Nancy's Pelosi's daughter ever needs an abortion, she will have the means to travel to any part of the world where one can be safely obtained, Roe v. Wade or not.

The Democratic Party has failed to deliver a consistent narrative to support human rights, access to medical care, gun control, education for all, and a fair voting system. While the Republicans play dirty, gut fair elections and promote bigotry and hatred, the Democrats raise their eyebrows and look down their aristocratic noses. They have failed to counterattack the Republican lies and contempt for democracy. Reasoned, polite rebuttal means nothing to those who pursue power by any means. Its too late to believe that Nancy and other Democrats will ever get to work. Its time to start calling the Republicans what they are. New political structures must emerge. The Left is back to square one. 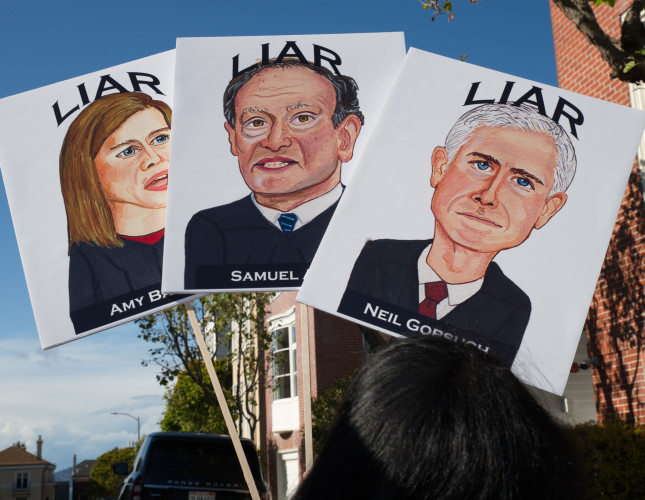 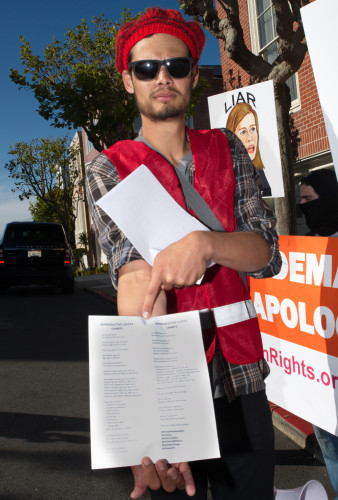 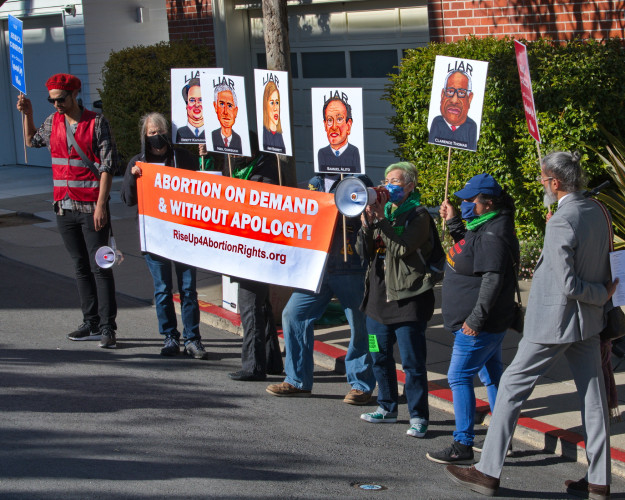 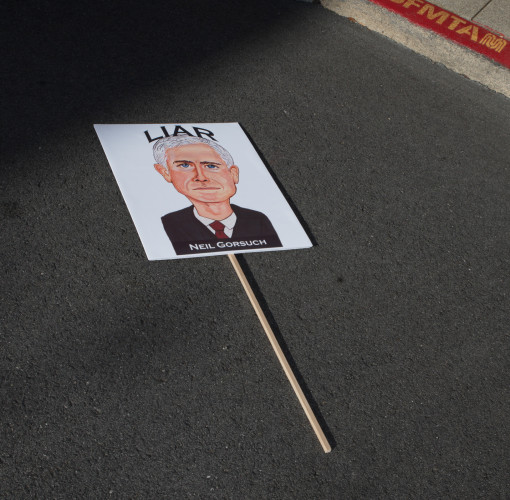 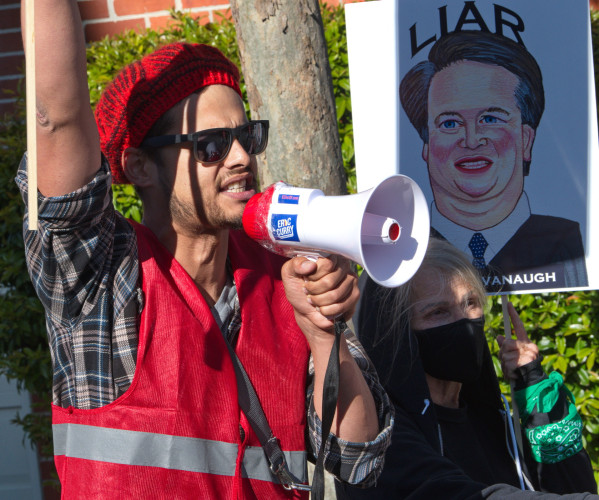 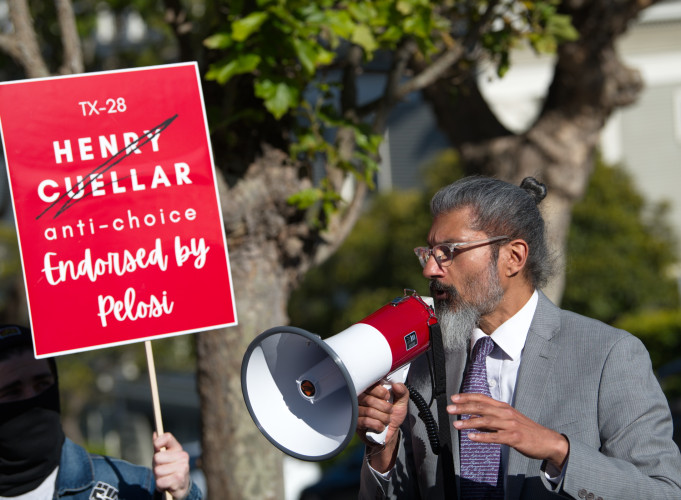 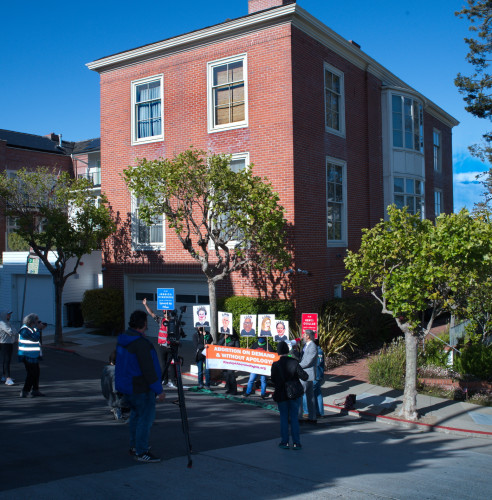 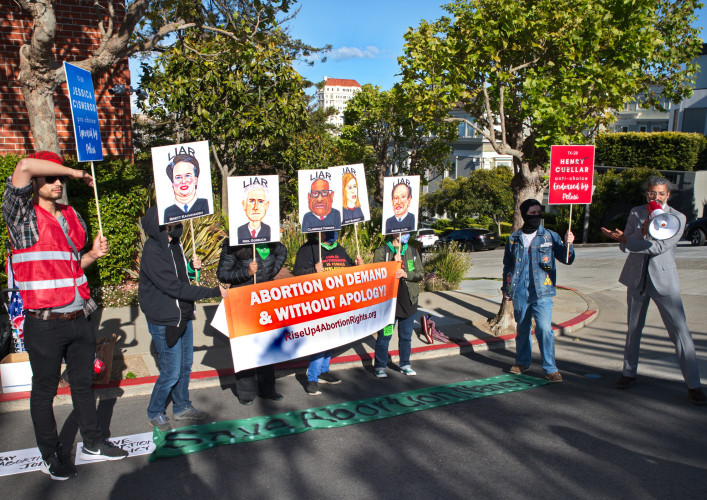 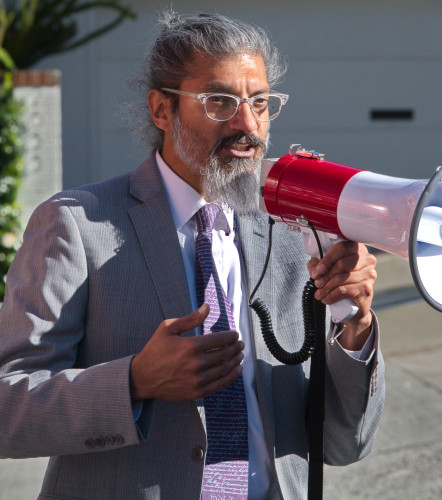 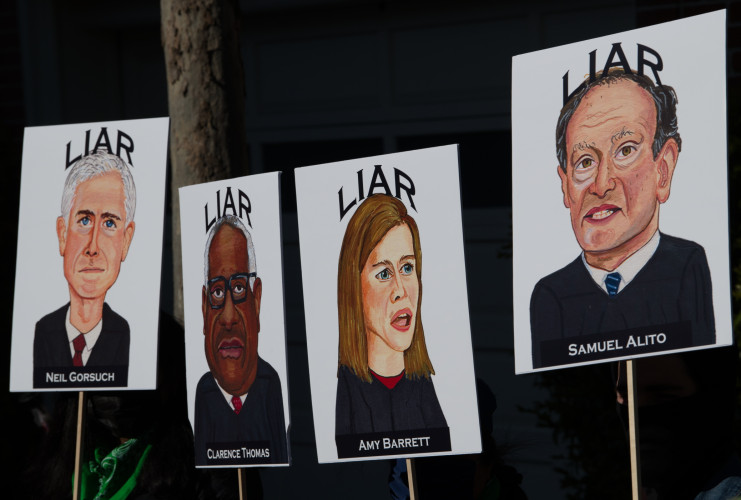 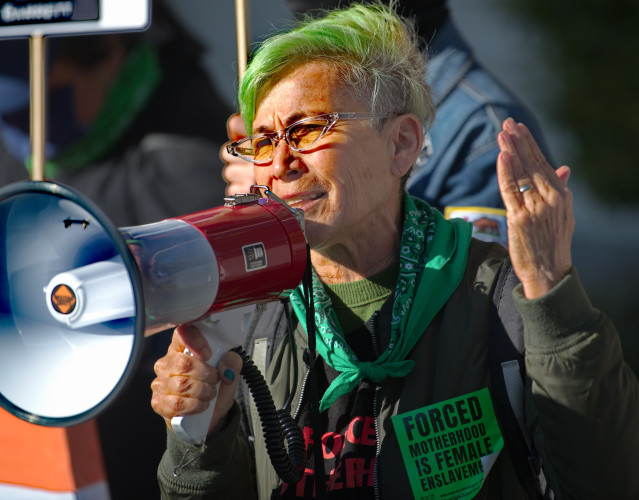 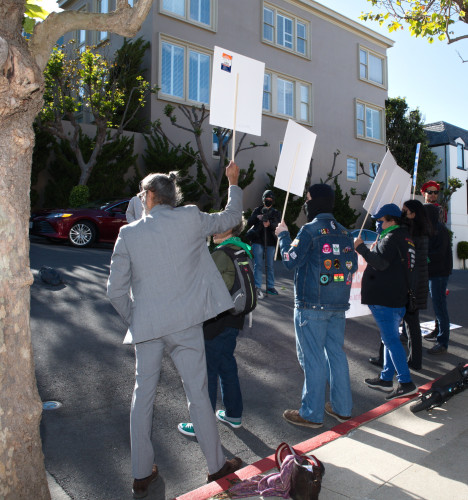 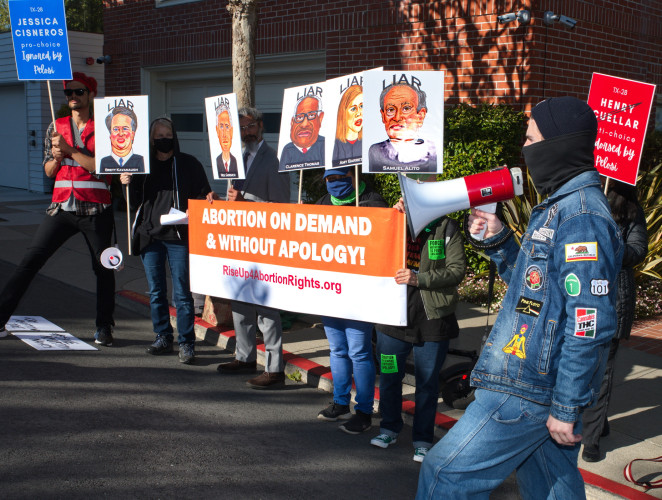 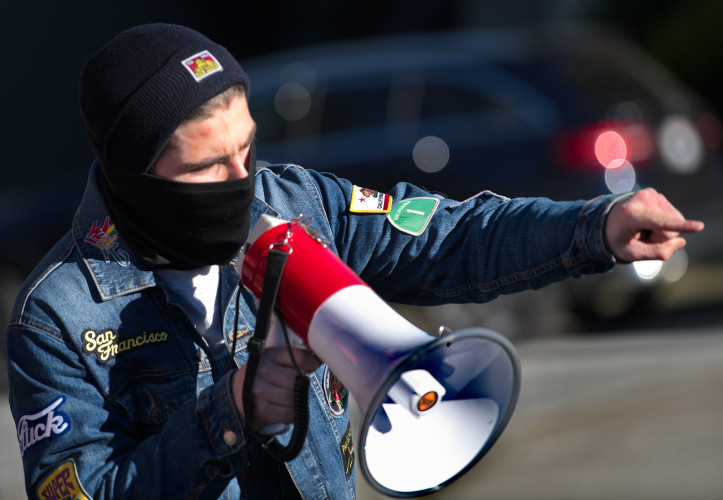 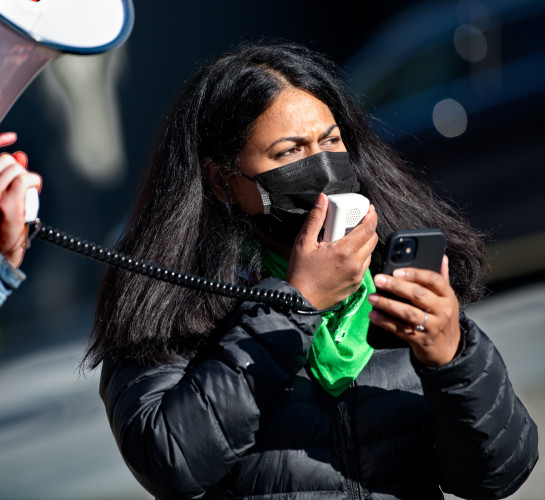 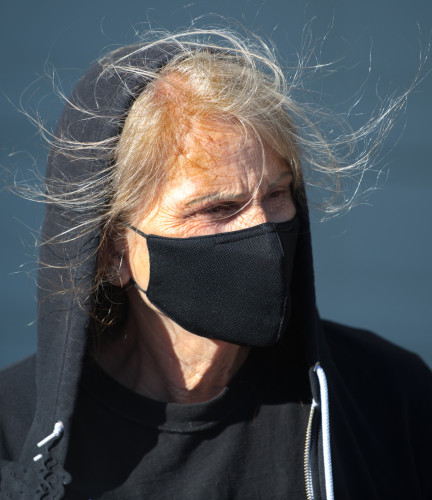 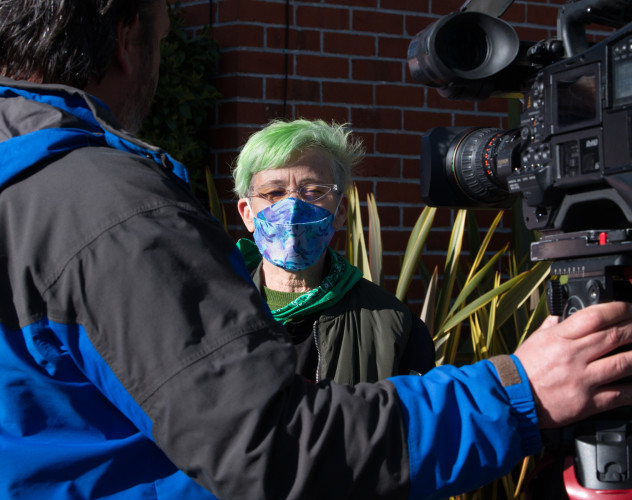 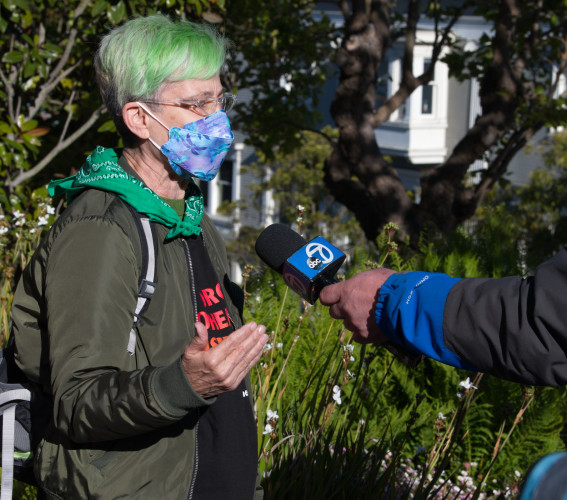 original image (1588x1400)
Add Your Comments
Support Independent Media
We are 100% volunteer and depend on your participation to sustain our efforts!