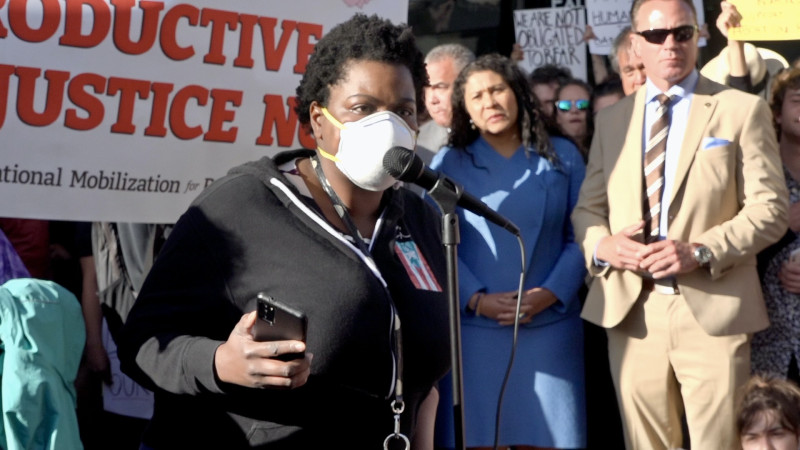 Demonstrations against the Supreme Court's clear intention to remove an established constitutional human right Americans thought they had, erupted throughout the nation. When the news broke on May 3rd, the reaction was immediate in Bay Area cities and towns. National Mobilization for Reproductive Justice-SF organized a demonstration and march of thousands. Many more are planned.

It is not that this was unexpected when a traitor-gangster was able to place rightist ideologues on the Supreme Court.

The myth of the United States as the world's greatest democracy, if it ever had any credence, now lies in ruins.

In a nation whose economic power was largely enabled by genocide and slavery, the heirs of that power were never going to let the occasional efforts at creating a egalitarian society succeed.

The Republican Party, devoid of any interest in democracy, equality or human rights is succeeding in implementing a patriarchal, racist, autocracy. In this autocracy white christian men rule, people of color do the menial work and women are relegated to, in Hitler's words, Kinder, Kuche, Kirche (Kids, Kitchen, Church).

The Democratic party has shown itself incapable of mounting a credible opposition. This is understandable since, while their rhetoric is milder, they also benefit from the privatized wealth of the country.

Salvation will have to come from somewhere else. I just discovered that it is still possible to join the IWW.
http://www.reprojusticenow.org
§
by Leon Kunstenaar
Wednesday May 4th, 2022 10:43 PM 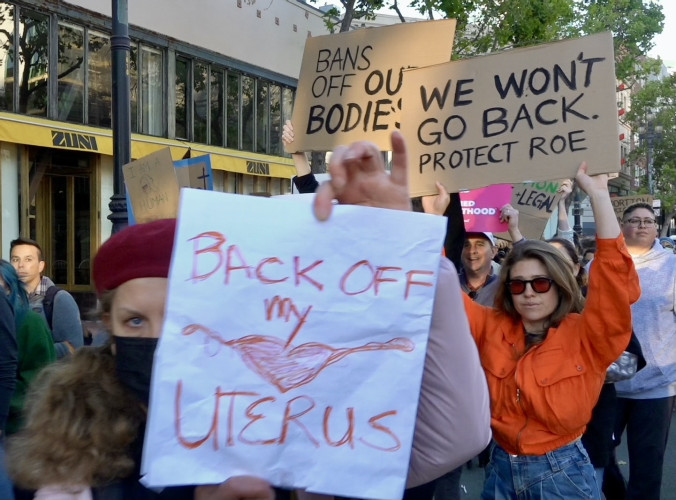 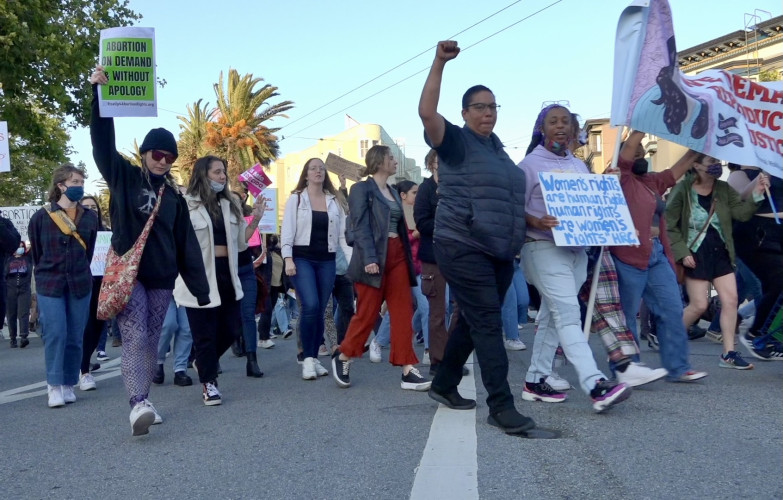 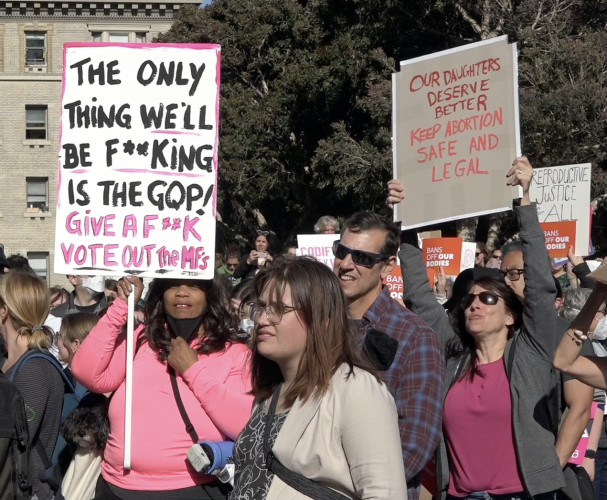 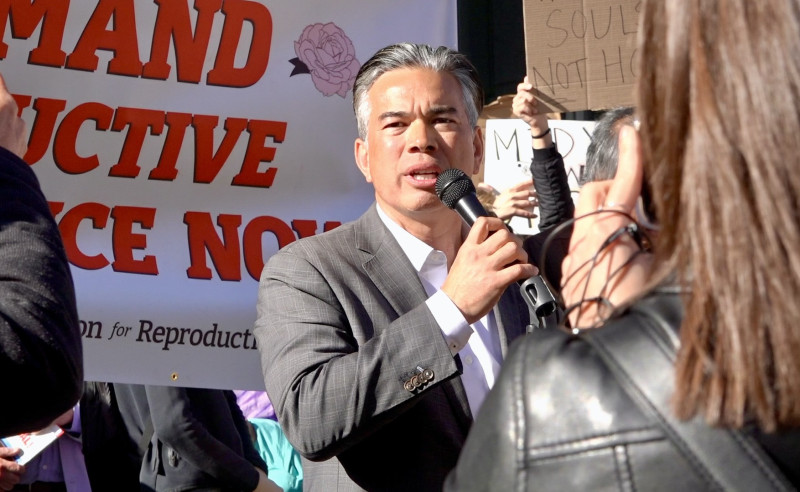 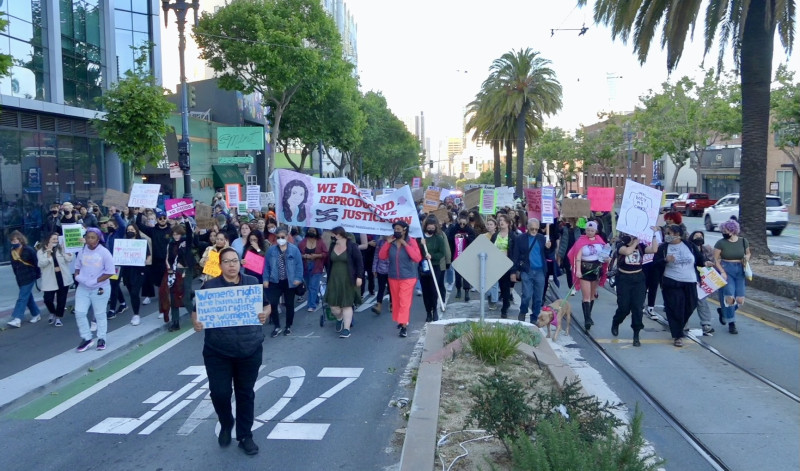 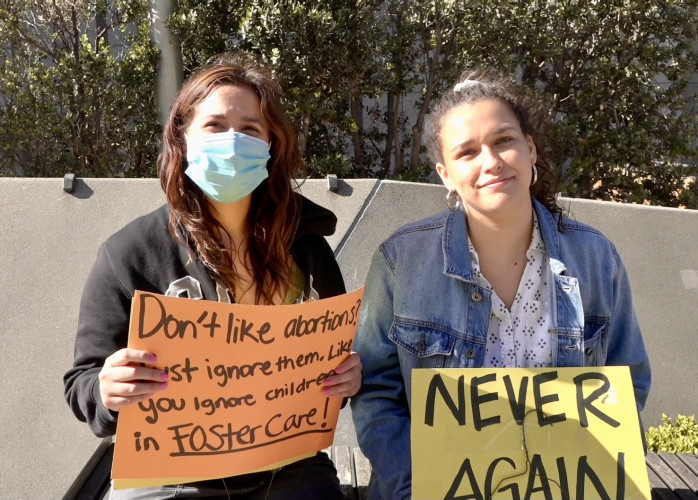 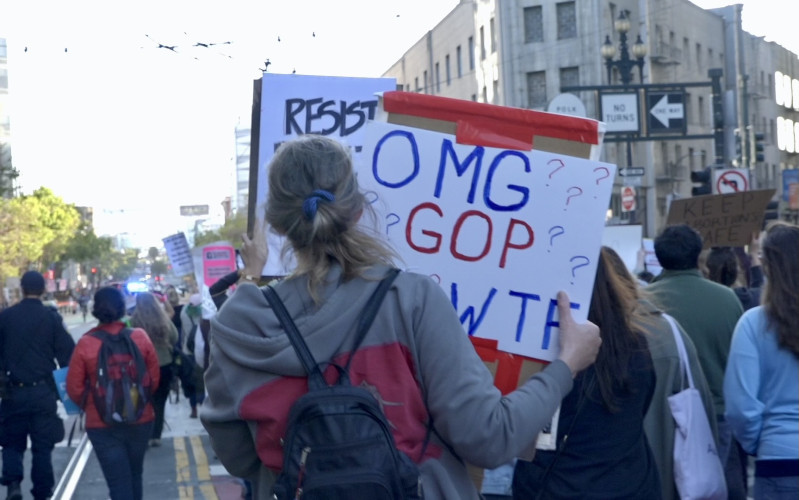 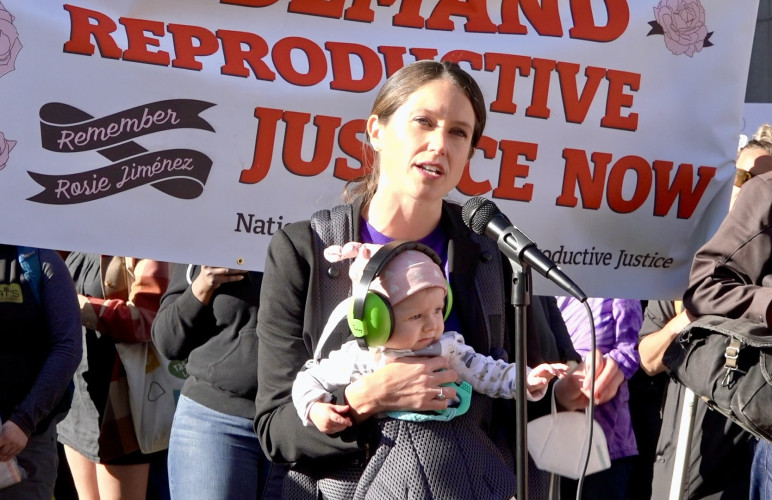 original image (1668x1080)
Add Your Comments
Support Independent Media
We are 100% volunteer and depend on your participation to sustain our efforts!