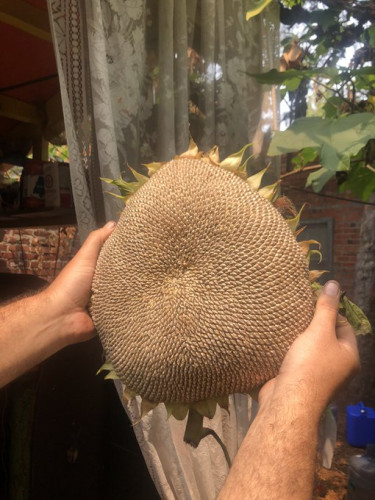 original image (510x680)
Coyote Bush Collective Garden has existed since 2008 and has been cleaning the air of West Oakland with its dozen mature trees for over a decade. It has provided free housing for dozens of people over the years, fed the neighborhood with its produce, provided sanctuary for numerous birds, and powered itself with solar energy, only now it is threatened with eviction.

Without the knowledge of the residents and land stewards, Alameda County sold Coyote Bush to a private owner in a tax-auction. We have since attempted to negotiate with the new buyer, but on May 2 the garden was served with an ‘unlawful detainer,’ which is legal jargon for an eviction.

Theoretically, the buyer is open to selling it to us for the purchase price ($274,000), but he is unwilling to wait 3-6 months for the full amount. Currently, we have raised $30,000 in donations and pledges, which apparently is not fast enough. We now have no choice but to enter into a lengthy legal battle with this new landlord as we attempt to raise the funds.

To donate to our 501c3 and receive a tax-deduction, please go to our PayPal Giving Fund page:

To make a pledge which we will ask for only when we near the full amount, email: gardens [at] idevdata.org 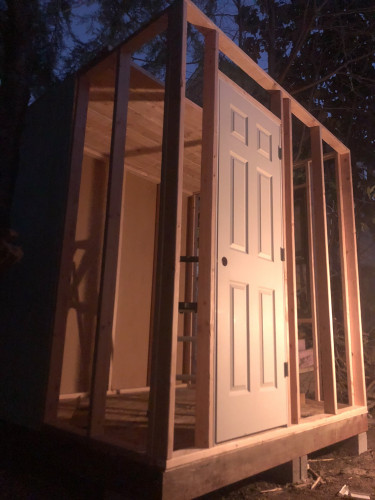 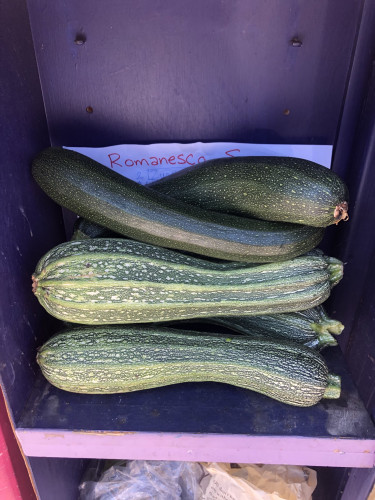 original image (1512x2016)
https://coyotebushcollectivegarden.wordpre...
Add Your Comments
Support Independent Media
We are 100% volunteer and depend on your participation to sustain our efforts!