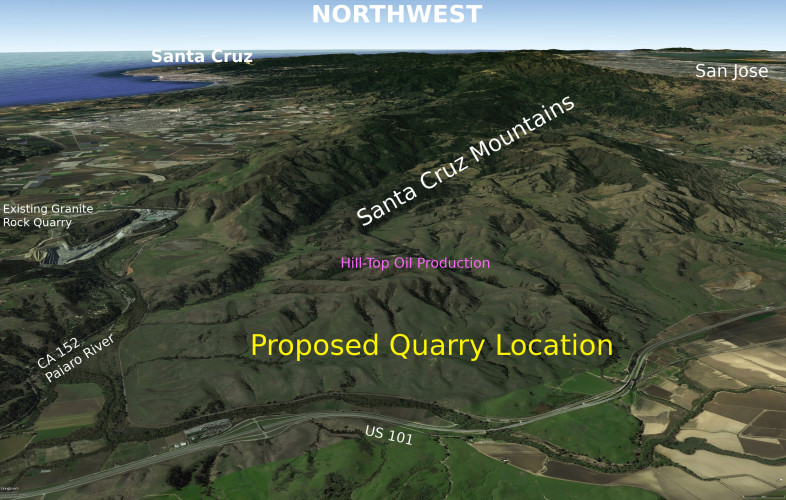 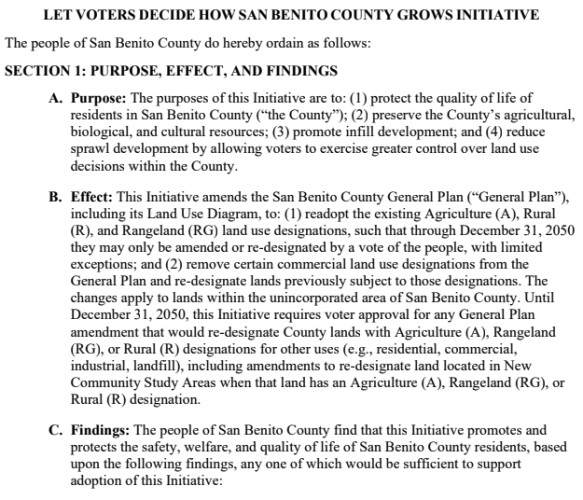 original image (625x536)
Full text of the initiative can be found at https://drive.google.com/file/d/1Kd_Ne0WjYK4vSXXN0ud78-91u4d1l3V-/view
Add Your Comments
Support Independent Media
We are 100% volunteer and depend on your participation to sustain our efforts!