Add an Event
Newswire
Calendar
Features
Home
Donate
From the Open-Publishing Calendar
From the Open-Publishing Newswire
Indybay Feature
Related Categories: San Francisco | U.S. | Media Activism & Independent Media
Chris Hedges On Imperialist Wars, Capitalist Media & Censorship
by WorkWeek
Monday Apr 4th, 2022 5:53 PM
Journalist and writer Chris Hedges is interviewed on WorkWeek and talks about the removal of the complete archives on his show at RT by youtube which is owned by Google. 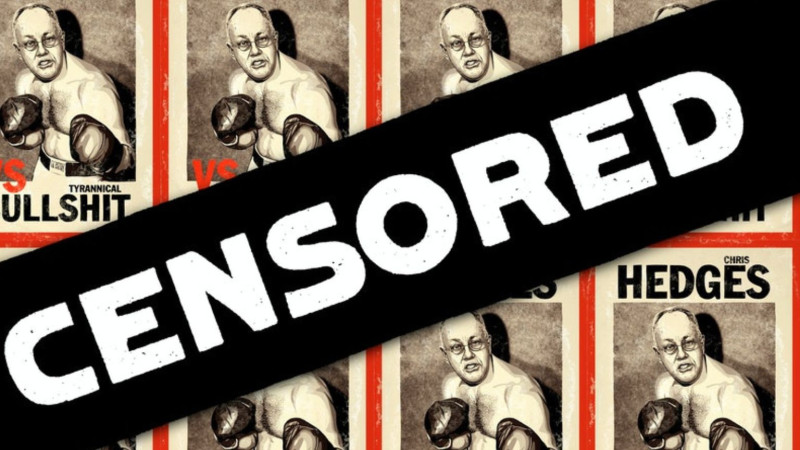 original image (1536x864)
Chris Hedges, is a leading critic of US imperialism. After the closure of the RT office in Washington his show's entire archive removed from youtube which is owned by Google. He discusses the history of censorship and retaliation against him from being fired by the New York Times to being banned from PBS and the latest deleting of his entire archives from youtube.

This interview by Steve Zeltzer of WorkWeek was done on 4/3/22.

Additional media:
Chris Hedges On US Imperialism, Zionism & The Rise Of Fascism In The US
https://youtu.be/6Z-COU54CAc 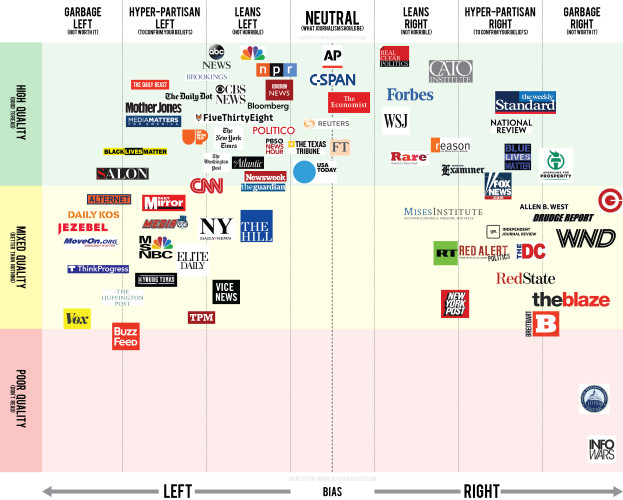 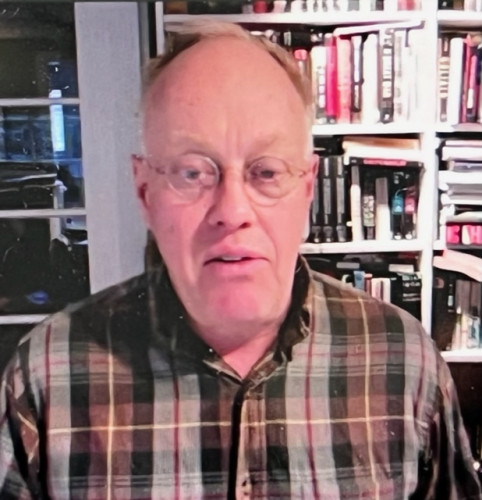 original image (618x640)
Chris Hedges discussed the relationship between imperialism, corporate media and censorship.
https://youtu.be/iHUjDdEz0Xw
Add Your Comments
Support Independent Media
We are 100% volunteer and depend on your participation to sustain our efforts!