Add an Event
Newswire
Calendar
Features
Home
Donate
From the Open-Publishing Calendar
From the Open-Publishing Newswire
Indybay Feature
Related Categories: California | Environment & Forest Defense
Solidarity with Ukraine with CA climate action day April 8 Solidarity with Ukraine with CA
by Heidi Harmon
Monday Apr 4th, 2022 10:24 AM
On April 8 communities across California will join together in solidarity with Ukraine - to free fossil fuel dependency - will have a statewide day of action as they call on the Governor to build on his climate leadership by ending all new fossil fuel permitting and strengthening the setbacks rule to include both new and existing oil wells. 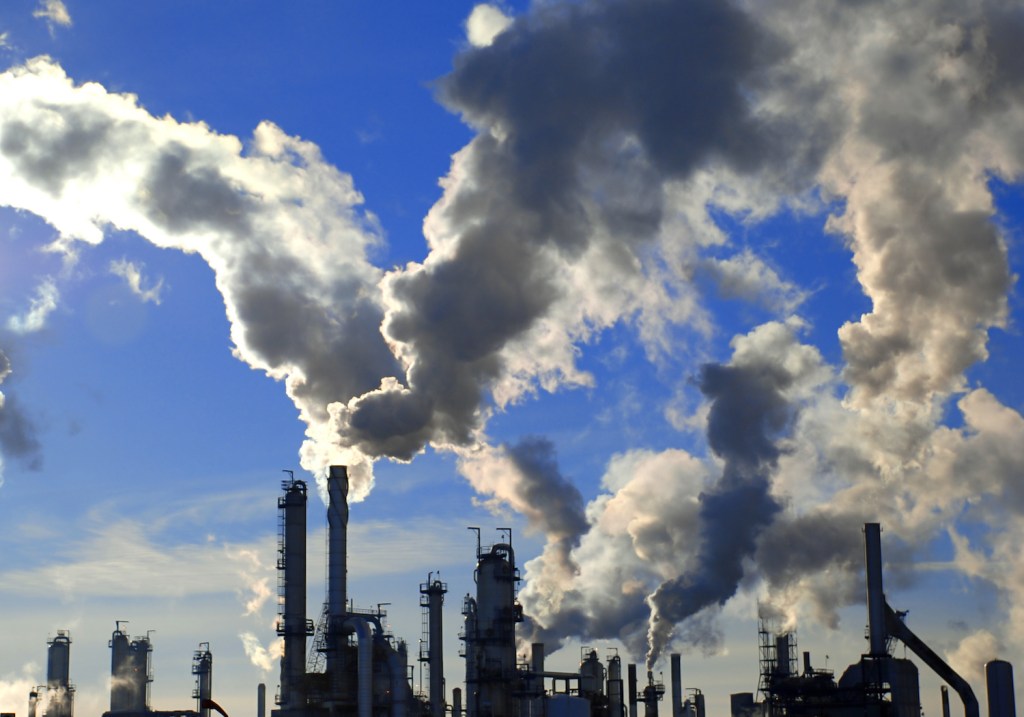 The horrific invasion of Ukraine shows that we need to rapidly shift away from fossil fuels for our security and that of other nations. It’s clear that dependence on fossil fuels has fueled Russia’s war machine, and the leverage Putin wields over countries that are reliant on fossil fuels.

Similarly, we would not have a climate crisis if the world wasn’t reliant on fossil fuels. Yet California is a top oil producer. The state produces some of the dirtiest, most climate-damaging oil in the whole world.   Fossil fuels have made California more vulnerable to apocalyptic fires, drought, and deadly heat. Still, the fossil fuel industry continues to extract and burn its products primarily in frontline communities of color.

I am grateful for the leadership of Governor Newsom on climate issues. He has announced a fracking ban, setback distances on new wells, and electric vehicle plans. But we’re California. We can do better. Doing better, as the Governor put it during his State of the State address, means “running our economy on a carbon-free engine” because it is “the California Way.”

I am the former mayor of San Luis Obispo.  I resigned, a short while after I’d woken up blurry-eyed in the middle of the night to a text message from Emet, one of my children, who was worried about an Intergovernmental Panel on Climate Change report’s dire forecast for the future. For the first time in my life, I didn’t know how to make Emet feel better. Now I serve my community by working on climate policy in the state to preserve a future for my children and all our children.

The changes we need to make to address the climate crisis mean fighting the polluters, ensuring healthy air and uncontaminated water for everyone, promoting good, union jobs for workers, and making the transition to a renewable energy economy that will protect young people's future from catastrophic harms.

That’s why when I think of the ongoing environmental injustices in California, I’m reminded of young people of color living in refinery cities, of how they grow up breathing polluted air and have watched loved ones suffer because of the toxins they’ve endured during their lives.

I think about the thousands of school children who go to schools where their playgrounds buffer up against oil wells that spew toxins in Kern County, LA, and elsewhere. Too many know the inside of emergency rooms, having woken up in the night with bloody noses and barely breathing.

I think about agricultural workers throughout the state who breathe in oil and gas pollution as they toil the land to feed a nation. Even with fires raging around them raining down more poison, and the pandemic ripping through their communities they had to keep working the fields right next to oil wells.

And closer to home, in my own County of San Luis Obispo, I think about the Arroyo Grande Oil field which produces some of the most climate-damaging oil in California. Residents who live near the oil field complain of the noise and smell at all hours of the day, and the potential contamination of their water wells.

Around the globe, 9 million people die annually because of fossil fuel pollution. Meanwhile, the United Nation’s 2022 Intergovernmental Panel on Climate Change Report warns that nations aren’t doing nearly enough to protect people, their cities, farms, and coastlines from the hazards that the climate crisis has unleashed. Delaying action any longer will be catastrophic.

That’s why, on April 8, communities across California will join together in a statewide day of action as they call on the Governor to build on his climate leadership by ending all new fossil fuel permitting and strengthening the setbacks rule to include both new and existing oil wells. Santa Barbara, the Central Valley, the Bay Area, LA, Sacramento, San Diego, and my home community of San Luis Obispo will take part.

Serving on the Leadership Council of the California Chapter of Elected Officials to Protect America, on behalf of over 430 elected officials, representing half the all Californians, who have Governor Newsom urging bold action on the climate crisis, we say it’s time to accelerate a 100 percent clean energy economy that allows every young person to grow up breathing clean air and live long, healthy lives. We are in a climate emergency. From war zones to the homefront fossil fuels are killing people. We need bold action. Governor Newsom can and should do more, for that’s the California way.

https://protectearth.news/solidarity-with-...
Add Your Comments
LATEST COMMENTS ABOUT THIS ARTICLE
Listed below are the latest comments about this post.
These comments are submitted anonymously by website visitors.