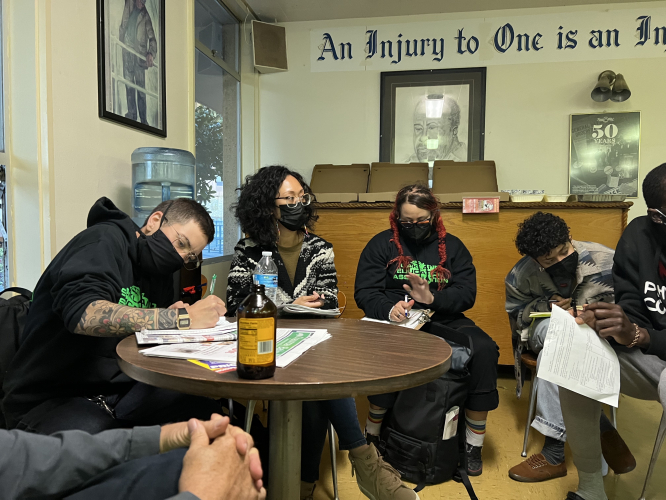 original image (4032x3024)
ILWU Local 10 members and OEA rank and files met on 3/16/22 to discuss as plan to fight privatization and union busting from the Port of Oakland to OUSD schools in the flatlands.
Speakers pointed out that the same billionaires are carrying out this privatization with the support of the Democratic Party politicians that the union leadership supports.
Cheryl Thornton, Vice Chair of SEIU 1021 CCSF Community Healthcare chapter also announced that she is running for president of the SF Labor Council on a platform against privatization of public services and education.
The meeting organizers plan to set up a organization and political campaign against privatization and independent action of working people. ILWU Local 10 former president Trent Willis also called for support for a labor party against the Democrats. 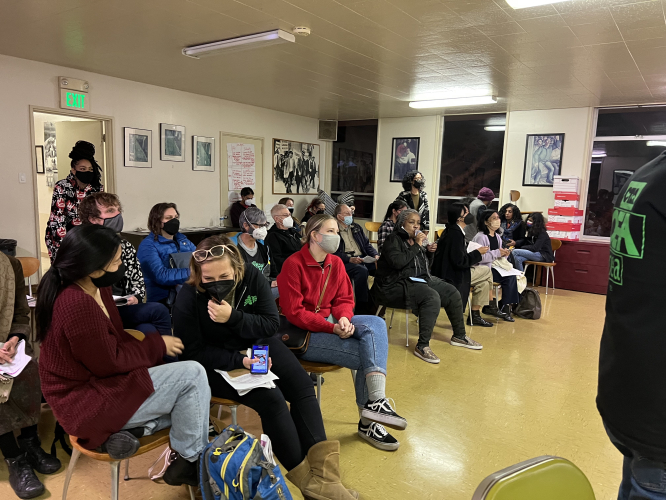 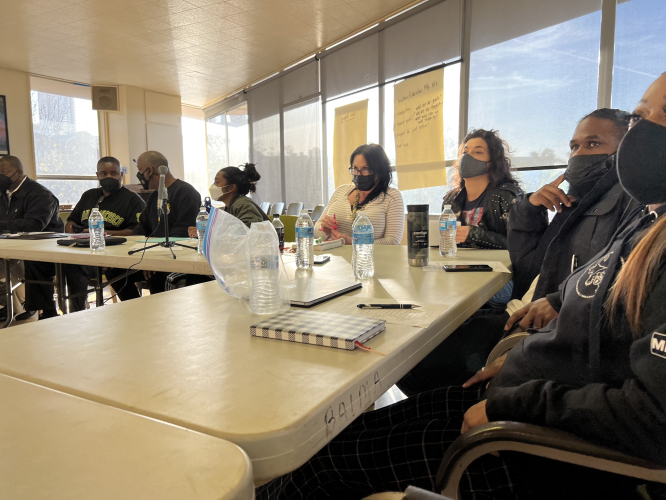 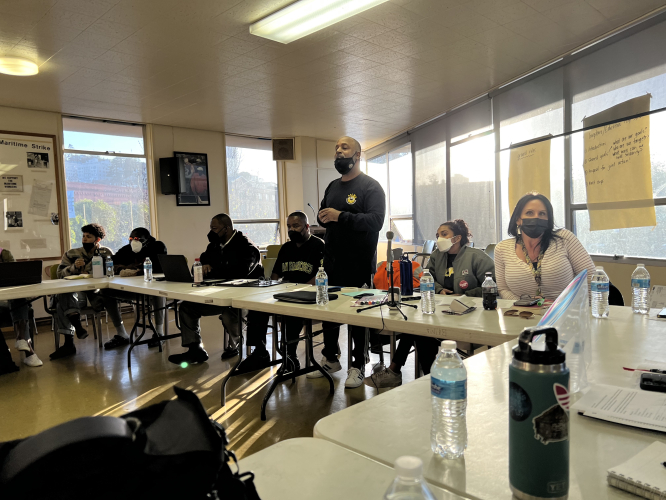 original image (4032x3024)
Former ILWU Local 10 president spoke to the meeting.
https://youtu.be/2vMd5TGKUKI
Add Your Comments
Support Independent Media
We are 100% volunteer and depend on your participation to sustain our efforts!