Add an Event
Newswire
Calendar
Features
Home
Donate
From the Open-Publishing Calendar
From the Open-Publishing Newswire
Indybay Feature
Related Categories: Central Valley | International | Racial Justice
2022 Africa Unity Day - San Diego Waterfront and African Museum
by Khubaka, Michael Harris
Friday Mar 11th, 2022 9:48 AM
Our "California Grown" gift to the world, the United Nations was founded in San Francisco, California, August 1943 and may help serve as “a featured platform for improving the safety and quality of life and livelihoods of people of African descent” and ensure the full political, economic and social inclusion in the societies where they live. 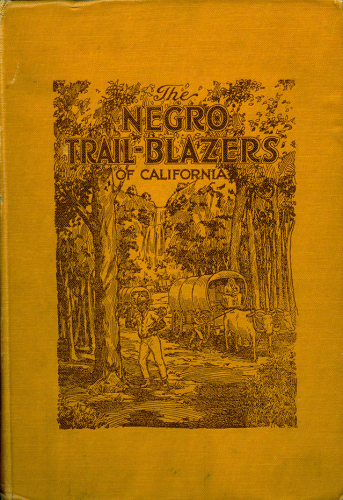 original image (639x929)
African Unity Day, also known as Africa Day is celebrated annually on May 25th. It commemorates the founding of the Organization of African Unity (OAU) on this day in 1963.

Africa Day, is a statutory public holiday in several countries such as Gambia, Mali, Namibia, Zambia and Zimbabwe, soon statutory authority seen as an essential unifying global way to expand African Unity internal and external to 1.6+ billion people on earth.

On May 25th 1963, the leaders from 30 of the then 32 independent African states signed a founding charter in Addis Ababa, Ethiopia. The OAU was created to help bring about change, freedom and independence to many African countries.

Following the first Conference of Independent African States on April 15th 1958, African Liberation Day or African Freedom Day was celebrated in Ethiopia, South Africa and Ghana. This holiday was replaced by African Unity Day in Ghana in 1963.

Today, the UN United Nations Permanent Forum of People of African Descent will be a key instrument to focus African Unity and California, the 5th largest economic power on earth, is poised to utilize our cultural, political, spiritual and long standing solidarity as the home to the establishment of the United Nation's in San Francisco, August 1943.

Long ago, in 1844, "the African Founding Father of California" Honorable William Alexander Leidesdorff, Jr. as first Treasurer of San Francisco, helped establish the Great State of California. Today, our past, present and future filled with a plethora of opportunity is tethered to early California Pioneers of African Ancestry, showcased in San Diego and in the 1849 Historic Towns and Townships established by people of African Descent in Alta California during the transition form Mexican to US rule.

Our "California Grown, 1943, gift to the world, the United Nations" may help serve as “a featured platform for improving the safety and quality of life and livelihoods of people of African descent” and ensure the full political, economic and social inclusion in the societies where they live.

Together, we can showcase our expert advice and recommendations, to Human Rights Council; UN agencies, on addressing the challenges of racism, racial discrimination, xenophobia and intolerance.

The UN Permanent Forum for People of African Descent first session will take place in 2022.

The forum will consist of 10 members — five elected by the General Assembly from all regions and five appointed by the Human Rights Council following consultations with regional groups and organizations of people of African descent.

The resolution also calls for annual reports to the assembly and the council on the forum’s activities, and an evaluation of its operation by the General Assembly after four sessions, based on an evaluation by the Human Rights Council.
https://www.ohchr.org/EN/Issues/Racism/Int...
Add Your Comments
Support Independent Media
We are 100% volunteer and depend on your participation to sustain our efforts!